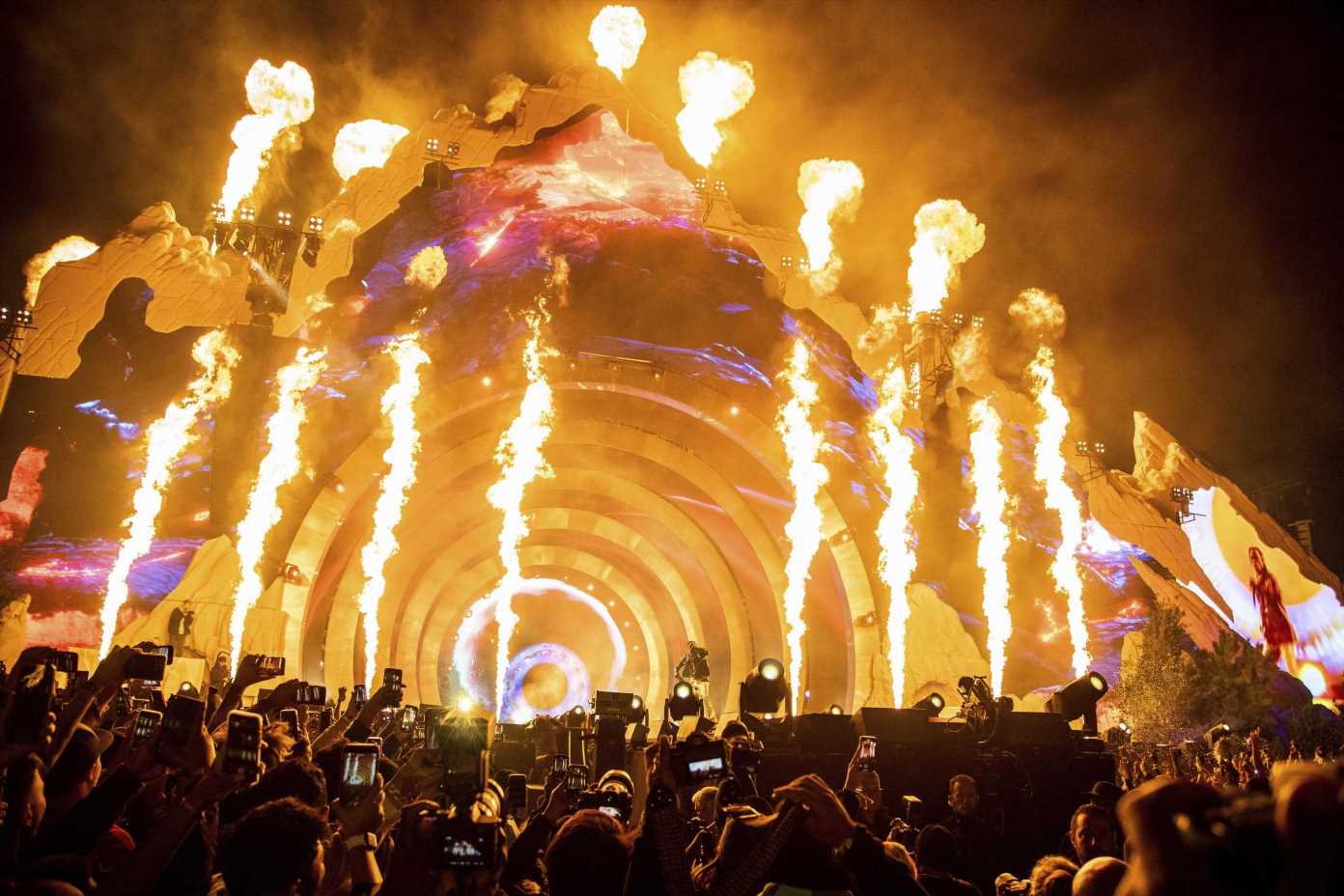 Two security guards who worked Travis Scott’s Astroworld Festival in Houston are suing two weeks after a brutal crowd rush at the concert killed 10 people and injured hundreds of others, including the guards.

Samuel and Jackson Bush, an uncle and nephew who worked the fest on Nov. 5th, told reporters during a press conference Monday that they both sustained injuries trying to help concertgoers during the crowd surge. Samuel, who says he was trampled multiple times, broke his hand and hurt his back, while Jackson hurt his shoulder.

The two have named 28 people and corporations in their suit, including Scott and his label Cactus Jack Records, Astroworld promoters Live Nation and ScoreMore, venue NRG Park, and security companies Contemporary Services Corp and AJ Melino & Associates, the latter of which hired the Bushes to work the concert.  Samuel and Jackson Bush claim AJ Melino & Associates took very few measures to prepare its contracted employees for the chaos that ensued.

The suit alleges that the company didn’t issue background checks to ensure guards were qualified for the task, and the company didn’t supply any training to do their jobs. They reportedly weren’t given walkie-talkies and couldn’t communicate with their superiors as the crowd surge began. Jackson Bush says they were given no instruction before starting other than to show up to the concert site dressed in black.

“For the most part, they told us where to stand, not to let people run in, and to be safe and not to put our hands on anybody,” Jackson Bush said during a press conference. “There was no training.”

The two also say they’re still owed money from the security company for their work on the festival. AJ Melino & Associates didn’t immediately reply to Rolling Stone‘s request for comment. “You’d think it’d take more than signing your name,” the Bushes’ lawyer Larry Taylor said. “It was as simple as you and I walking on the other side of this gate.”

The lawsuit is one of hundreds filed by Astroworld attendees who say the event left them with injuries and psychological trauma. Live Nation and Scott have been named in multiple suits totaling billions of dollars in potential damages.

The Bushes aren’t the first security guards who’ve said publicly they felt security companies didn’t prepare them enough for how to handle the event. Darius Williams, a security worker contracted by Contemporary Services Corporation, told Rolling Stone he felt the company rushed to get workers without ensuring they were qualified and prepared for the event.

He left his post before Travis Scott performed, fearing for his own safety. “If you look at my resume, I only have hospitality and retail experience,” Williams said. “It felt like they just needed bodies, like they were hiring anyone who passed a background test.”