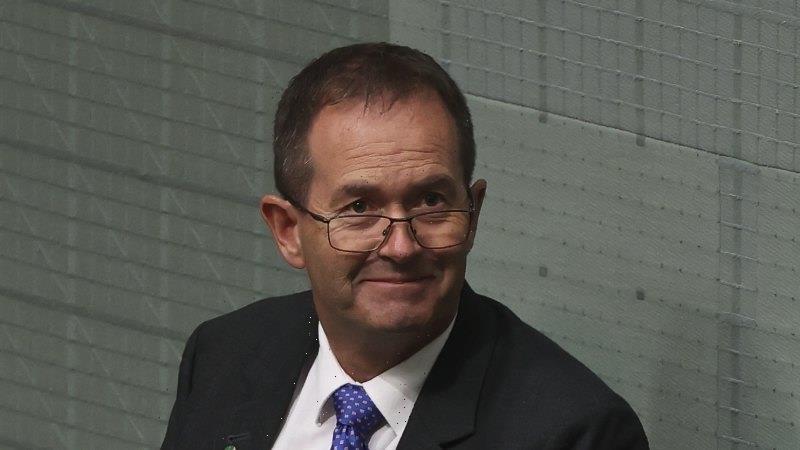 Queensland MP Andrew Wallace has emerged as a frontrunner to win the support of his federal Liberal colleagues to become the next Speaker of the House of Representatives.

Mr Wallace, first elected to Federal Parliament in 2016, has the strong backing of his state colleagues ahead of a party room ballot on Tuesday morning to replace Tony Smith, who will rejoin the federal government backbench ahead of retiring at the next election. 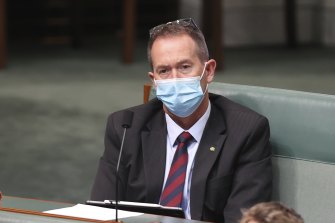 Former cabinet minister Kevin Andrews has also asked for the support of his colleagues to contest the position, which will first be a vote of the 60 Liberal members of the lower house and then the House of Representatives will be asked to endorse the nomination.

Mr Wallace, 53, briefly flirted with life as a Catholic priest, became a carpenter and later worked as a barrister before entering federal politics. He has built a reputation as a vocal advocate for vulnerable Australian families affected by gambling addiction and his campaign to ban betting on credit cards.

He has also been champion of the National Disabilities Insurance Scheme, with one of his four daughters, Sarah, born missing part of chromosome 16, leaving her with a severe disability.

In 2017 he delivered a moving speech to Parliament ahead of the marriage equality vote, in which he revealed his views had drastically changed on the subject when his daughter Caroline revealed to her parents she was in a same-sex relationship. 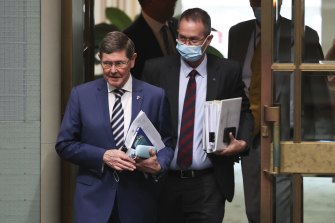 Liberal MP Kevin Andrews and LNP MP Andrew Wallace have both asked for the support of colleagues to contest the Speaker position.Credit:Alex Ellinghausen

Mr Wallace would be the first Liberal MP from Queensland to be elected to the position and the first from the state since Peter Slipper quit the party to sit as an independent during the Gillard government.

The successful candidate could serve up to six months in the position if the federal government heads to an election in May, with a salary boost of almost $75,000 on top of a backbench annual wage. The person who is elected would also have a portrait commissioned to hang forever in Parliament House as the 31st Speaker since federation.

Mr Smith, described by Prime Minister Scott Morrison on Tuesday as “the finest Speaker that this Parliament has had the great opportunity to witness”, will visit Governor-General David Hurley on Tuesday morning to officially resign.

The Victorian MP told Parliament he had always sought to treat people fairly in the job he was awarded following the resignation of Bronwyn Bishop in 2015, after an expenses’ scandal that involved chartering a luxury helicopter from Melbourne to Geelong to attend a party fundraiser.

Mr Morrison said Mr Smith had set the bar “very, very high” for those who will follow him.

“And I know they will look to that standard, Mr Speaker and they will be challenged by it but I think they will equally be encouraged by it. That’s what we should all do – seek those high standards,” Mr Morrison said.

Opposition Leader Anthony Albanese said Mr Smith had not so much redefined the role as restored it.

“Whoever follows you will have a difficult task because of the quality of your performance,” he said.

“Your title may be Speaker but you have been a careful listener. You have weighed up what is before you with great care and thought, with dry humour, with wisdom and, importantly, with authority.”