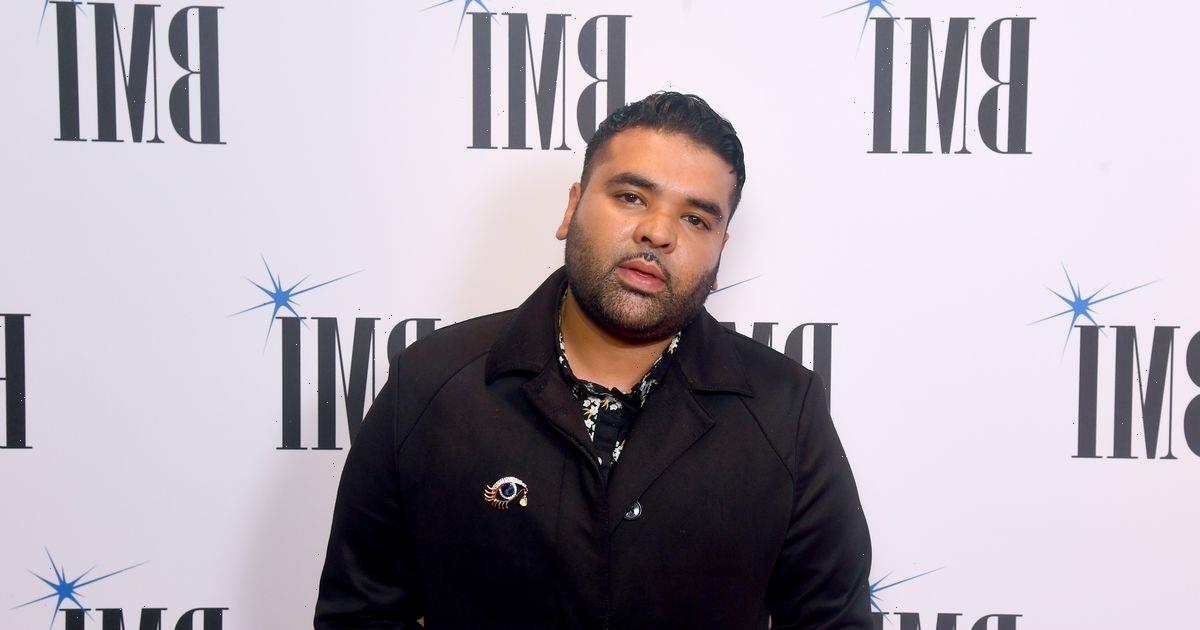 I'm A Celebrity star Naughty Boy lived up to his name during the first live show after he sneaked in a blend of spices to camp.

The 36 year old, who lives with and cares for his mum Zahida, who was diagnosed with vascular dementia in 2019 following a stroke two years prior, hoped he could add some flavour to the rice and beans by adding his bespoke blend of herbs and spices to the pot.

However, the star was seen having his spices taken off him on the first day, dashing his dream of cooking up a storm in the castle.

Richard Madeley told him: "It was really good of you to think of us like that."

He lated added: "Well Naughty Boy had really lived up to his name. He smuggled in something for camp. I think that's a real mark of character actually."

But when he is not acting up to the character of Naughty Boy, the music producer is known as Shahid Khan and was born on January 1 1985 in Watford, Hertfordshire.

The La La La hitmaker studied Business and Marketing at London Metropolitan University but decided to drop out during his first semester and take up various jobs including a role at Domino's Pizza and Watford General Hospital.

Naughty Boy applied to The Princes Trust in 2005 and was awarded a grant of £5,000 to start up his business after he was set on making music but did not have any equipment.

In the same year, Shahid appeared on the hit Channel 4 show Deal or No Deal where he took home £44,000 and spent the money on a studio in his parents' garden.

The I'm A Celebrity star was able to start making and producing his own music which he did under the name of Naughty Boy Recordings.

Naughty Boy previously admitted the main reason he wanted to go on the show was to challenge himself and show the public the real him.

“I am excited about going on I’m A Celebrity now. I want people to know the real me. I am not a celebrity at all.

“My music is the celebrity and now is the chance for me to show people what I am really like.”

Naughty Boy also opened up about his relationship with his beloved Mum who he cares for as she suffers from dementia and admitted he would “miss” her the most.

He explained: “I think it is important for people like myself to create awareness about it. Dementia UK needs constant funding, and I am going to miss Mum the most whilst I am away in the Castle.

“I live with Mum, and I am used to seeing her all the time. Mum hasn’t been very well, and it is going to be difficult for me being away.

“But that said, I think the break will be good for both of us.”

The first trial saw Naughty Boy walk the plank off a cliff top in Wales along with Louise Minchin, Snoochie Shy and Danny Miller.

Stay up to date with all the latest on I'm A Celeb by signing up to OK!'s daily celebrity newsletter .