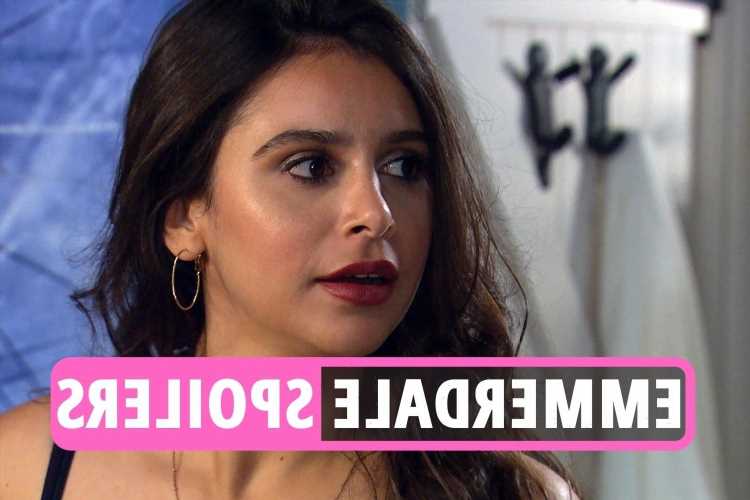 Emmerdale serial killer Meena will be left for DEAD after a tense showdown with Ben after he saw her attempting to kill a victim.

Ben was left horrified after he finds video footage of Meena attempting to drown Victoria.

In the upcoming episode, he calls Billy, urging him to come to the HOP, – but he's unaware that Billy is with Meena, who overhears the mention of potentially incriminating evidence

But a fiery clash with Ben turns ugly when she slips and falls unconscious after lunging to snatch the camera holdng incriminating evidence from his hand.

Meanwhile viewers of the ITV soap think Amywill be the next victim after she took the digs a little too far.

During an episode last Thursday, viewers shared their opinions and thoughts on Twitter.

Read our live blog below for all the latest soap news, gossip and spoilers…