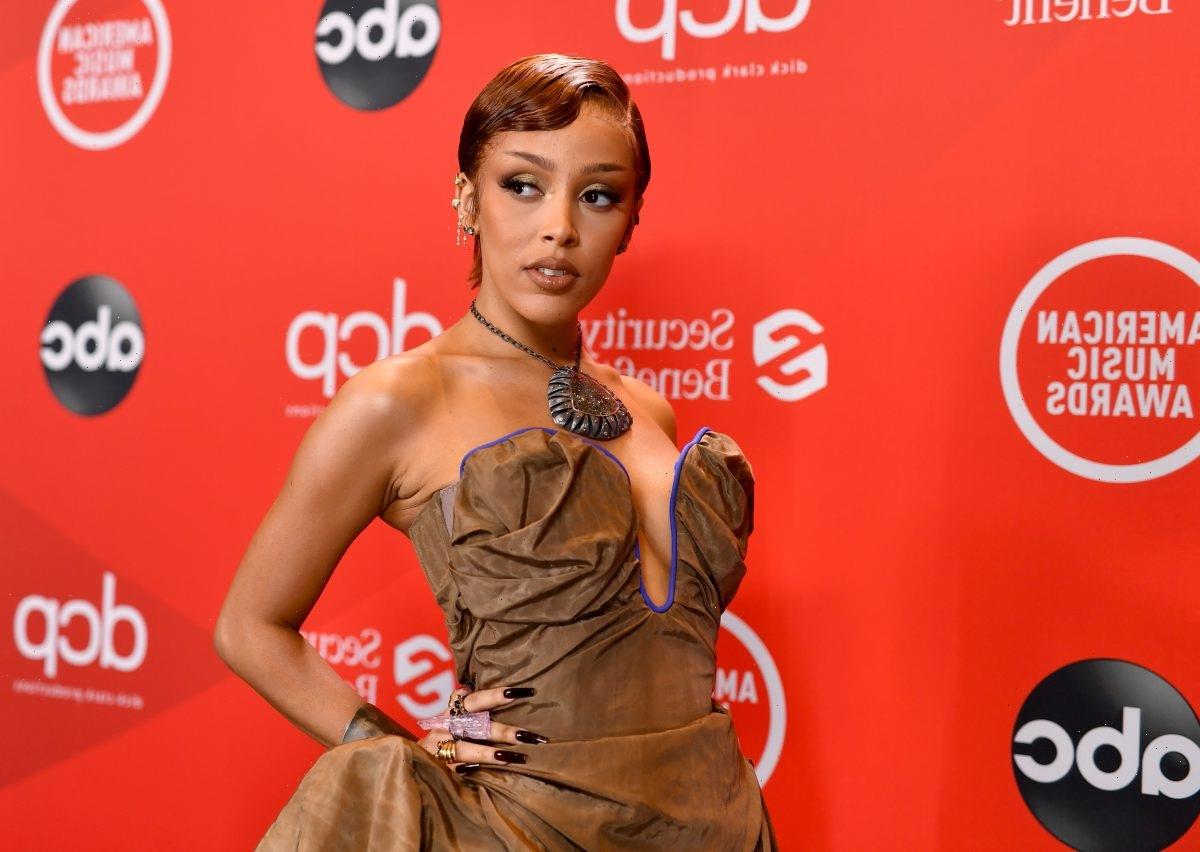 Doja Cat and SZA’s “Kiss Me More” was a major hit. Interestingly, it samples the same song that Miley Cyrus and Dua Lipa sampled in “Prisoner.” During an interview, the singer behind the original song said she thought she may have “gone too far” with the classic 1980s hit.

Olivia Newton-John told Entertainment Weekly about the origin of one of her most famous songs. “Roger Davies was my manager at the time; he played it for me and I knew it was a very catchy song!” she said. “Jon Farrar, my producer, and I stuck pretty close to the demo, although he added his amazing guitars.

“I wasn’t actually aware at the time that it was written for [Rod Stewart],” she added. “I must talk with him about it one day. Like, did he ever hear it?” The song in question was “Physical.” Four pop stars of the 2010s and 2020s sampled it: Doja Cat, SZA, Cyrus, and Lipa.

Newton-John was not a fan of “Physical” at first. “I recorded it and then suddenly thought, ‘Goodness, maybe I’ve gone too far!’” she recalled. “It was a bit raunchier than I realized.

“I called Roger and said, ‘We’ve got to pull this song!’” she remembered. “He said, ‘It’s too late. It’s already gone to radio and it’s running up the charts.’ I was horrified! [Laughs] I said, “Oh, wow … um … yeah … OK … well, maybe we should do a video and it should be about exercise — yeah! That’s it! Let’s make it about working out!’”