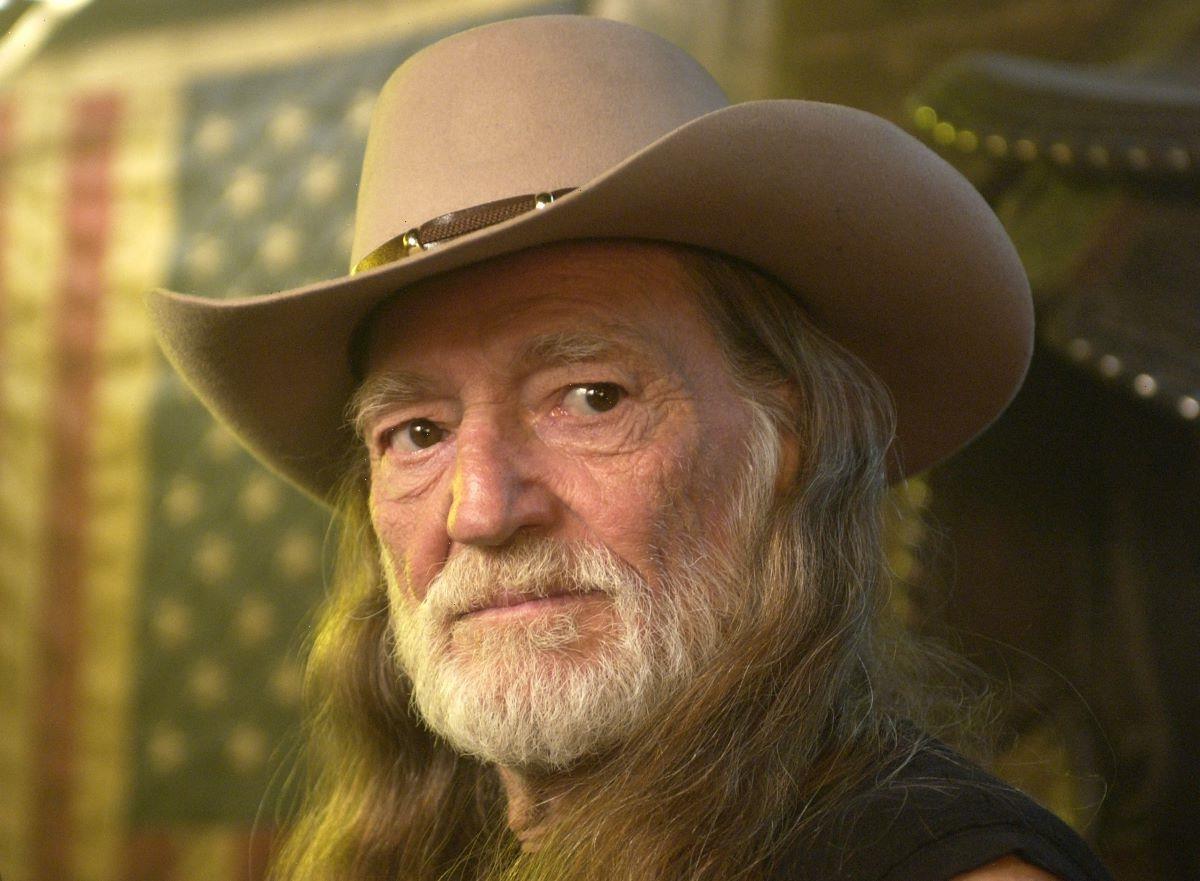 At 88, country superstar Willie Nelson has gathered a few legendary friendships and nicknames. But one moniker that’s rumored to have origins worthy of the movies is that of “Shotgun Willie.”

Yes, it’s the name of his 1973 album and a song on it that he wrote on the toilet. But according to legends surrounding the outlaw country icon, the moniker holds much more meaning than that. Where do rumors the singer was involved in a shoot-out with his abusive son-in-law come from? And how did that incident supposedly inspire the name? 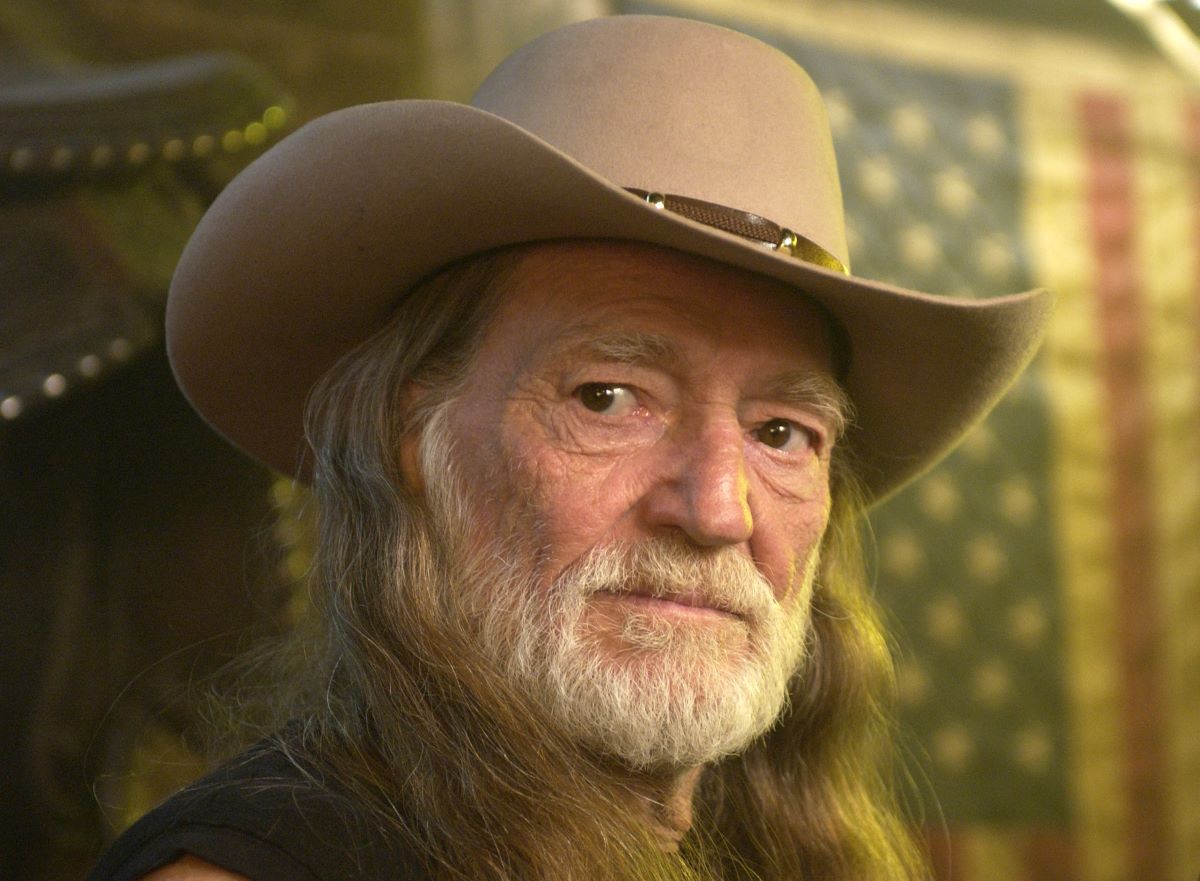 ‘Shotgun Willie’ as a Willie Nelson song and album

According to the book Willie: An Autobiography, inspiration struck Nelson when he was sitting on the toilet when he wrote the song “Shotgun Willie.” Of note, this was also at a time when he had strong opinions on country music.

The song seems to be about lacking inspiration to make music, and choosing to make music about that. “Well, you can’t make a record if you ain’t got nothing to say,” the famous weed lover sings. “You can’t play music if you don’t know nothing to play.”

He also talks about sitting around in his underwear and pulling out his hair in the song. As for the album, Nelson wrote that his friend Kris Kristofferson called it his “mind farts” album. However, he said he “thought of it more as clearing [his] throat.”

In 2019, Texas Hill Country cited a since-deleted post from Nelson’s website to retell the story of how his nickname “Shotgun Willie” came to be. The tale starts with Lana, Nelson’s daughter, and her violent husband, Steve Warren.

One of Nelson’s other daughters allegedly informed Nelson that Steve had been abusing Lana. So, he set out right away to confront him.

“I ran for my truck and drove to the place where Steve and Lana lived and slapped Steve around,” Nelson was quoted. Then, he supposedly left and went home with a warning to Warren not to make him come back. But his resentful son-in-law followed him home and started shooting at his house.

After a bullet came within feet of Nelson’s head and hit his barn, he fired back with his own weapon. Warren eventually sped away, so Nelson called his daughter to check in. Then, he started to plan for her husband’s return.

According to Texas Hill Country, Nelson predicted there would be a second exchange with Warren later. “Thinking Steve would come to Ridgetop to pick me off about dusk,” Nelson said, “I hid in the truck so he couldn’t tell if I was home.” It turned out Nelson was right — Warren came back later.

But he apparently wasn’t ready for the ambush that was waiting. As Nelson was already prepared for the arrival, he charged out brandishing two weapons, one being a shotgun. He took aim at Steve’s tire and fired, later telling police that Steve “must have run over the bullet.”

Luckily, no one was hurt in the gunfire — except for Steve’s tire. As for Nelson, he came out of the supposedly true story with a formidable nickname and a heroic legend to match.