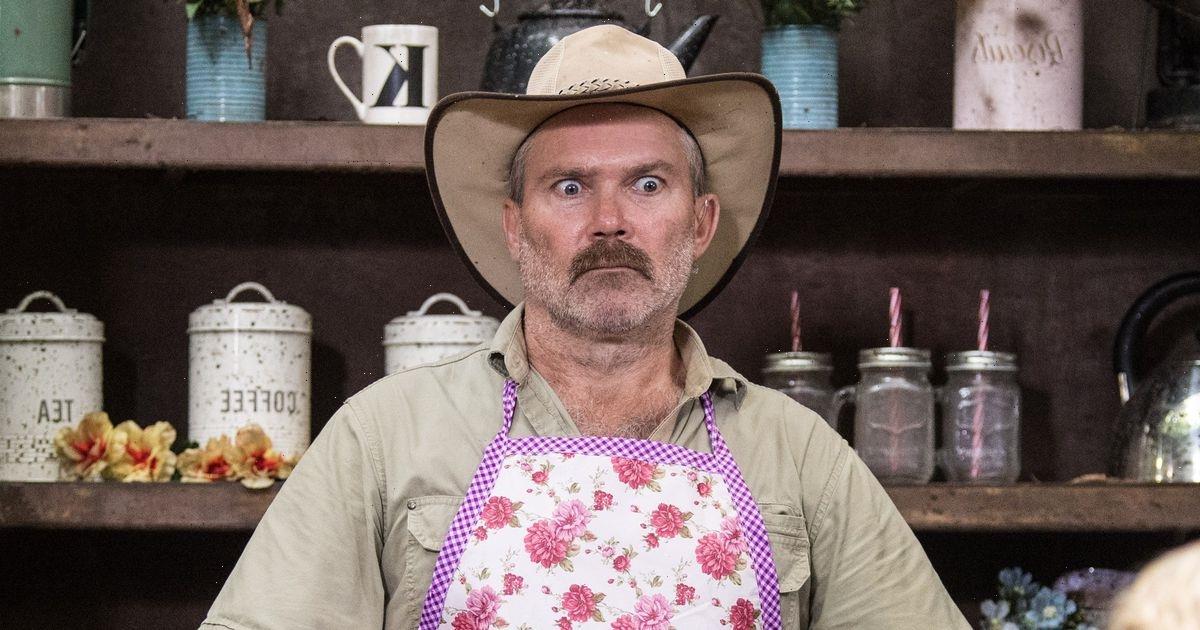 I'm A Celebrity… Get Me Out Of Here! is back with another star-studded line-up.

The ITV show kicks off on Sunday 21 November, and will see a whole host of famous faces make Gwrych Castle their home for three weeks.

This year we will watch stars including Richard Madeley, Adam Woodyatt, Frankie Bridge, and Arlene Phillips take on the challenges and trials of the show.

The show's location was swapped last year from the usual Australian jungle to Gwrych Castle due to the pandemic, and this year it will return to Wales for the second year running.

While much-loved hosts Ant and Dec prepare to front another year of I'm A Celebrity, there is one star who has remained absent from the show.

Get exclusive celebrity stories and fabulous photoshoots straight to your inbox with OK!'s daily newsletter . You can sign up at the top of the page.

Kiosk Keith was absent from last year's show, and won't be returning to our screens for the 2021 edition.

He was a firm fixture on the show from 2013 until 2018, famous for his silent and unemotional responses when coming face-to-face with celebrities.

With the show getting a makeover last year due to its new location, we saw new character Kiosk Cledwyn, played by Mark Herlaar, take Keith's place, and many were wondering where the straight-faced star had got to.

It was revealed that Raymond was replaced by ITV bosses after the 2018 series, following accusations of inappropriate behaviour on the I'm A Celebrity set.

ITV then confirmed he wouldn't be returning, in a statement in 2018: "Ray is no longer under contract on the show. There are no plans for him to return this year."

Kiosk Cledwyn will reprise his role as the face of the kiosk for this year's series in the castle.

A source told The Sun: “The name is a bit of an in-joke and is a nod to Cledwyn, who was the Secretary of State for Wales in the late Sixties.

“He will be the face of the new Dingo Dollar Challenge, the game played daily by the celebs to win treats, but it’s been given a revamp.

The source added: "The task is now known as the Castle Coin Challenge and will be just as difficult as before."

I'm A Celebrity… Get Me Out Of Here! starts on Sunday 21 November on ITV.

For all the latest I'm A Celebrity… Get Me Out Of Here! gossip, sign up to our daily newsletter here .