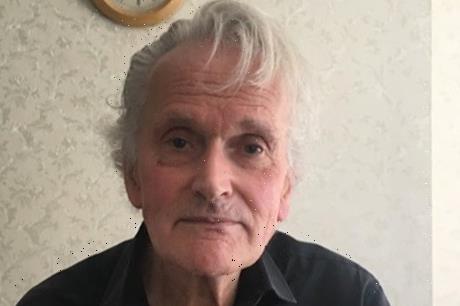 A PENSIONER found dead in suspicious circumstances following a raid at his home has been named as 78-year-old David Varlow.

Neighbours said he had lived in the same 1930s detached house since he was born before he was found "collapsed on the living room floor" – allegedly tied up. 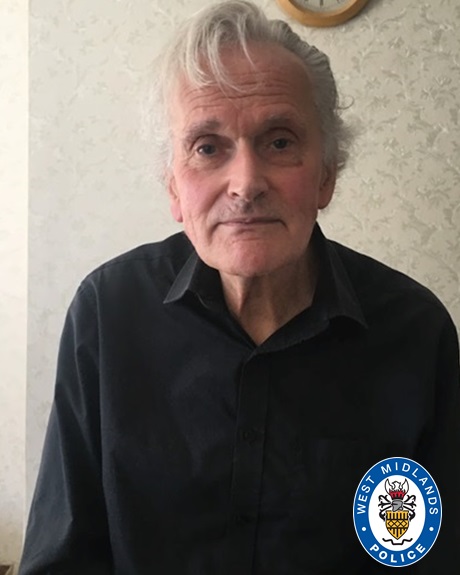 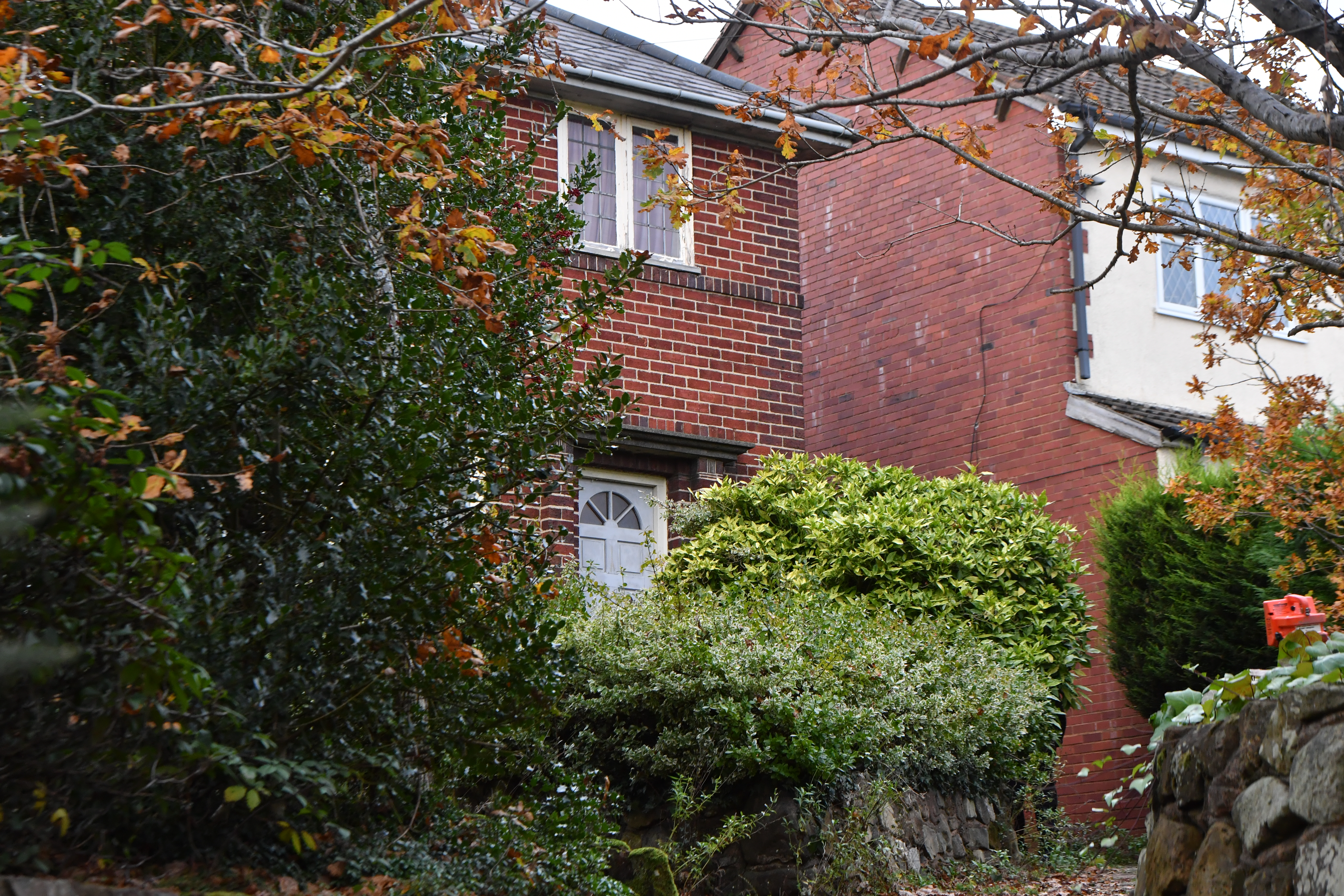 Two police vans have been outside the property in Halesowen, West Midlands since officers made the grim discovery on Monday and they are expected to remain there for at least another day.

The drive to the house is sealed by police tape and four bunches of flowers have been left by locals.

His neighbours, Mr and Mrs Singh, raised the alarm after being contacted by his brother who lives in the North East.

Mrs Singh said: "The brother was worried because David was not answering his phone and asked us to go round and see what was going on.

"There was no reply at the front door and he asked us to check round the back.

"The back windows were boarded up as though there had been a break-in.

"The curtains were drawn but the lights were on and the bay window to the side of the house was wide open.

"Something didn’t feel right and we called the police."

Cops then discovered Mr Varlow's body, which they said had likely been there "for a number of days".

A post-mortem was unable to confirm a precise cause of death and detectives said they were anxious to speak to anyone who had heard or seen anything suspicious in the Manor Lane area dating back to the start of November.

One neighbour said: "The police mentioned there had been a burglary and they also mentioned October 24. We have not been told much.

"We did not hear anything but the whole thing has put everyone on edge."

Another said the victim was tied up during the ordeal.

A 44-year-old man has since been arrested on suspicion of murder.

Adris Mohammed, from Birmingham, has also been charged with attempted burglary, aggravated burglary and fraud.

He is due to appear at Birmingham Magistrates' Court tomorrow.

Mr Varlow was said to have had no children and had not worked due to a withered arm.

Mr Singh, who had known him for over 20 years, added: "We would chat over the garden fence.

"We’ve never been into his house but he has been round here a number of times. He was a lovely, friendly man.

"He lived a very quiet life. He had a brother who had adopted two girls and they would occasionally visit him. They were his only visitors."

Another neighbour, who did not want to be named, said: "He has lived there all his life.

"His parents owned the house and he has always been there.

"His bins were put out on the Wednesday but they weren’t taken back in. That’s not like him."

Mr Varlow's relatives have also paid tribute to the "much-loved" member of the family.

There are no words to describe the pain and grief we as a family are going through following David’s death.

In a statement issued via West Midlands Police, they said: "We are devastated to have lost a much-loved brother and uncle.

"There are no words to describe the pain and grief we as a family are going through following David’s death.

"We would like to thank the police for their hard work and tenacity in which they are dealing with this case.

"We would also like to thank David’s neighbours who raised the alarm. Rest in peace David."

"While we have collected a lot of information and evidence, and made an arrest last night, we still urge anyone who may have seen or heard anything suspicious in the area to please get in touch."