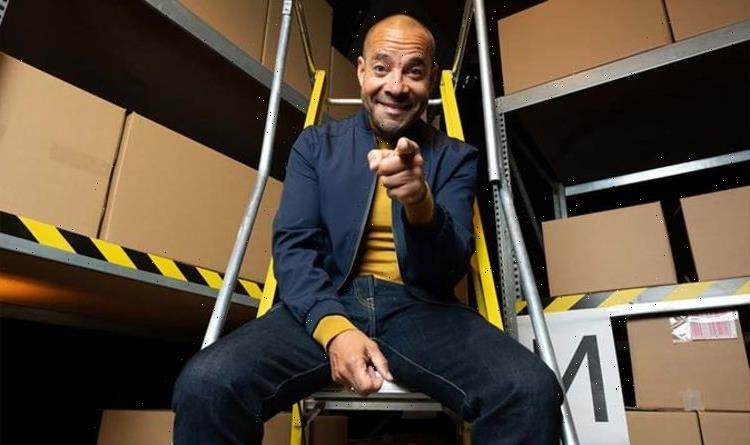 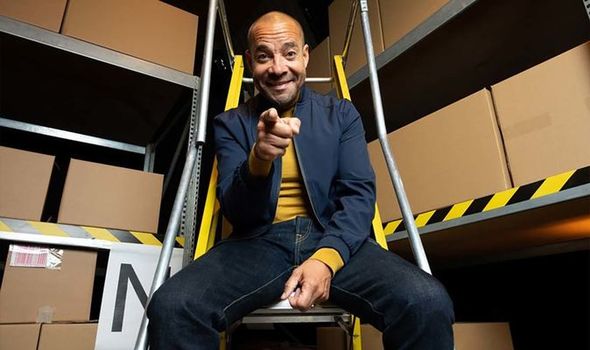 Mike Barnett had just £20 in his pocket when he bought several items but with “a lot of focus and determination” built up a £500,000 business. Mike, 40, who features in the new series of Channel 4’s Bidding Wars, said anyone can make a living by selling online if they do their research, are prepared to put in the hard work, and now and then have luck on their side.

The rifleman explained he struggled with his cocaine addiction when he returned to civilian life, but a drugs arrest in 2016 was the wake-up call for him to get clean.

Given a suspended sentence and community service in 2018, he worked at a charity shop in Coventry where he bought his first few items to resell online.

But it was “all sparked off” by a doll’s house dresser bought for 50p which turned out to be a highly collectable item of Rose’s dresser from the film Titanic which he resold for £550.

He said: “That was my first ever sale as being a reseller, I thought ‘wow there is some money to be made here.’”

As his business Treasures of Time grew, he found he was buying less from car boot sales or charity shops as he focused on bigger items such as film memorabilia, antiques, art and collectables.

Mike, who has a one-year-old son Theo with partner Teri, still loves a bargain hunt.

He said: ”For me I am always going to be an addict no matter what it is.

“But you just have to try and find a positive addiction rather than a negative one.

“I said to myself ‘let’s get addicted to something that will make me rich and is going to give my family a better life.

“And it is the thrill of the chase looking for that treasure, like Del Boy and Rodney finding that million pounds item.

“I have yet to find it but no doubt I will.”

He added when he started he also set up his own Youtube channel to show off his latest purchases and through it has been able to mentor other ex-addicts into setting up their own reselling business.

He said he got his first taste of bargain hunting as he hunted for Star Wars toys at car boots sales on a Sunday afternoon.

Describing the key to his success, he said: “It’s a bit of knowing what the value of stuff is, but at the same time is it quirky and does it interest me?

“Because if it does it will interest other people.

“Look on eBay to see what things are worth, double check and you can’t go wrong that way.”

Any would-be resellers should also look for trends and “think a little bit ahead” such as seasonal holidays like Christmas or Valentine’s Day.

For example he pointed out “vintage Christmas decorations, all the old horrible 70s ones that were sparkly and we had as children go for good money now.”

And although the internet had made people more price savvy, there are still bargains to be had, such as a 1960s Action Man recently bought for £5 that resold for £350.

He said: “There are always different things out there for people to find, I don’t think we will ever have a shortage of things and bargains to find.

“One man’s trash is another man’s treasure.”