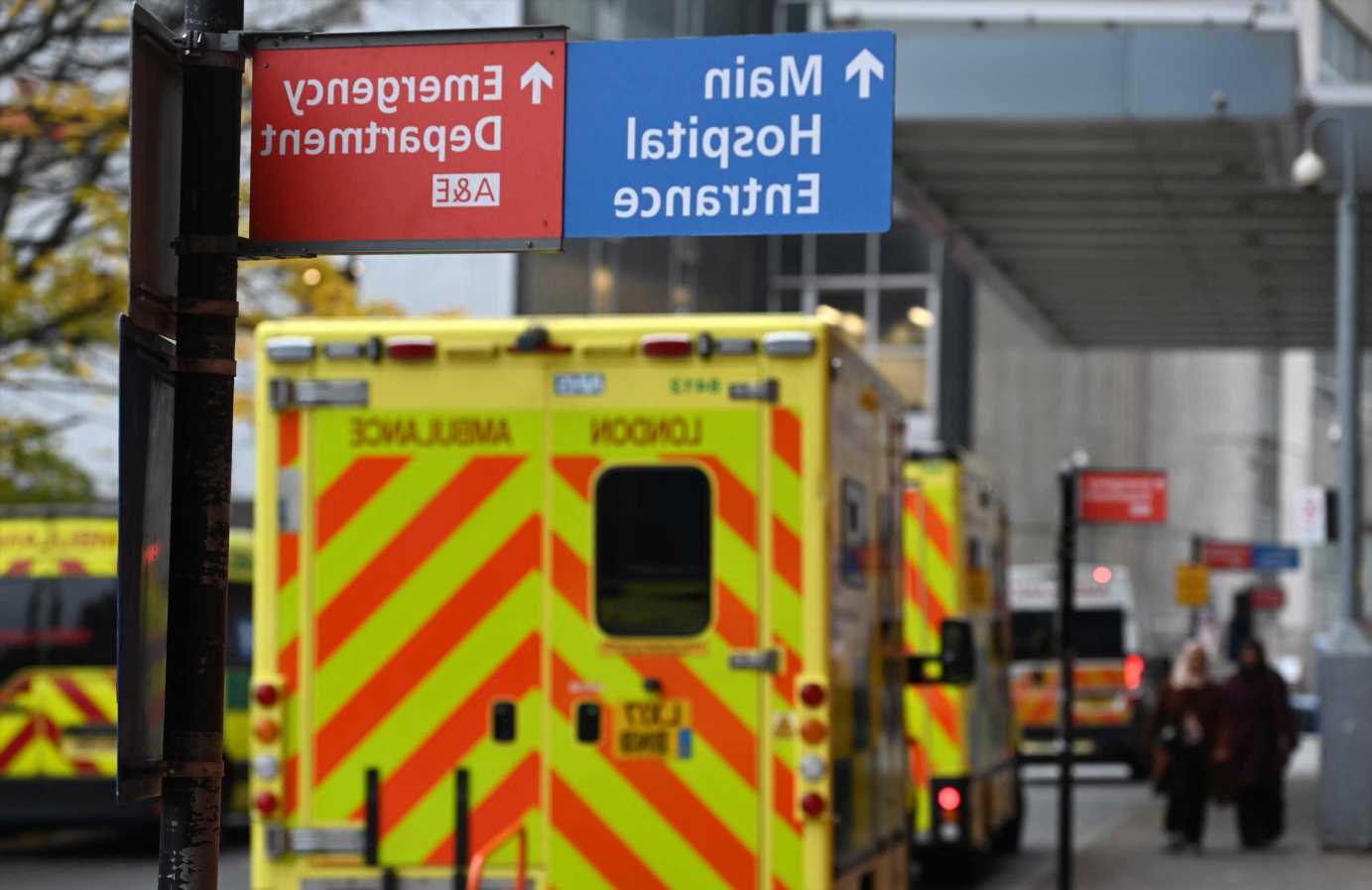 DAILY Covid cases in the UK have jumped more than 30 per cent in a fortnight. 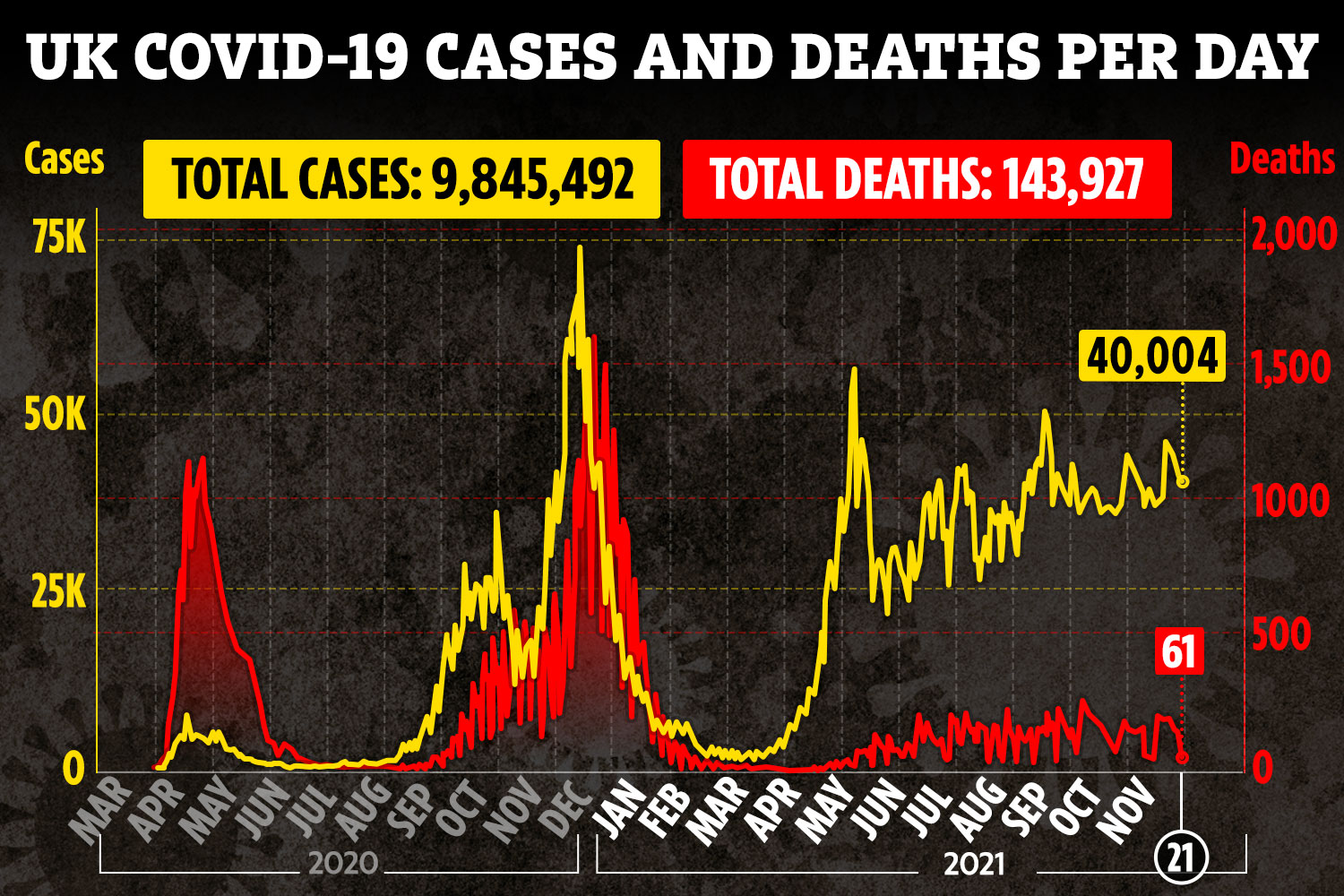 It is a 32 per cent rise in two weeks, and a 10 per cent increase in the last seven days.

It means a total of 9,845,492 positive results have been returned since the pandemic began.

Another 61 coronavirus deaths were also recorded in today's figures.

Despite rising cases, Sajid Javid today confirmed the country is "firmly" on track for a lockdown-free Christmas.

The Health Secretary brushed off the need for the government's Covid Plan B – but added that ministers must "remain cautious, not complacent in any way" as virus panic sweeps across Europe.

Speaking on Trevor Phillips On Sunday, he said he hoped people can "look forward to Christmas together" as England has the "right measures" in place to curb infections.

But he warned that Covid "can be very unpredictable" and the government "needs to be ready" to act.

Mr Javid added: "We’ve said all along that we’ve got Plan A, and that’s where we firmly are at the moment.

"If we needed to take further measures with Plan B then we would do so, but we're not at that point."

The preferred Plan A, announced in September, focuses on jabs, testing and border controls and will be followed if the number of infections remains manageable and the NHS is not overwhelmed.

However, as soon as the health service starts to struggle, Plan B measures – such as face masks, vaccine passports and working from home – will be reintroduced.

There is even a dreaded Plan C which would ban mixing between households and be akin to last year's festive disaster.

Mr Javid's comments come as infections soar across the continent, with cases surging by two million in just a week.

Five European countries face new lockdowns in days, following in the footsteps of the Netherlands and Austria which announced new restrictions this week.

Hundreds of Dutch protesters were blasted with water cannons as they lobbed stones and fireworks at police in fury at the reintroduction of the rules.

Elsewhere, Austria plunges into a lockdown from Monday after the number of people with Covid in the past fortnight shot up to 1959.88 per 100,000.

Italy, Germany, Belgium, the Czech Republic, and Slovakia could all follow suit as cases surge to new highs.