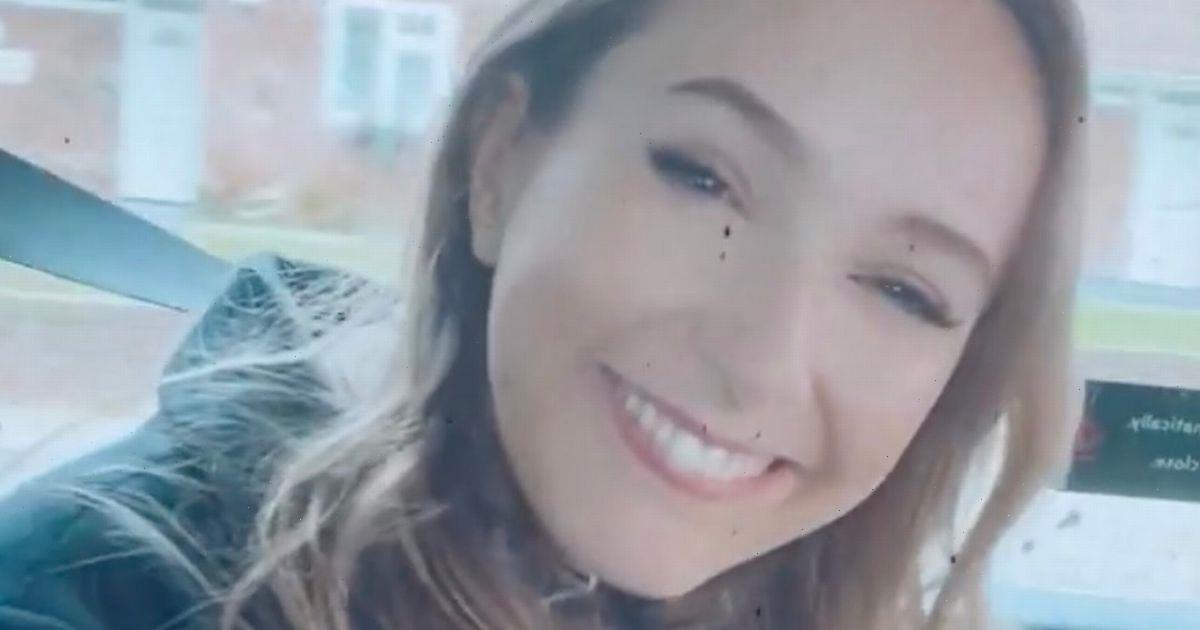 The BBC One professional dancer, 31, who recently took Rose and her boyfriend Samuel Arnold out to a swanky West London restaurant to celebrate her 27th birthday, shared a glimpse the poster filled with miniature cartoons of 'the many faces of Giovanni'.

EastEnders star Rose drew 11 cartoons of Giovanni with various expressions that the actress has picked up on during their rehearsals which included: "I have a new dance!"

Giovanni filmed Rose in the back of a taxi as the pair went through each of the hilarious sketches as the soap star impersonated the professional dancer.

During the Instagram Stories to his 665,000 Instagram followers, Rose impersonated Giovanni in an Italian accent as she said: "How is it possible?!"

The duo, who recently had fans in tears as Rose celebrated the deaf community with a 'special' silent moment in dance, giggled together as they headed to the unknown location.

The dancing couple are the bookmakers favourites to lift the coveted Glitterball trophy this year and their unique chemistry has captured the imaginations of viewers and experts.

Body language expert Judi James, believes the bond of Giovanni and Rose hasn't been seen on Strictly before. She explained to Buzz Bingo: “It’s a non-sexual love story that looks genuine and uniquely romantic.”

The expert added: "This relationship has grown over the weeks and now Gio gazes at Rose with utter respect and a parental-looking sense of price and adoration."

The feeling of adoration is clear in both of their comments to each other too, after last week's performance Rose was full of praise for the self-confessed "lizard" of a partner.

The actress declared: “I feel very, very thankful for your determination to make this dance the most positive, happy dance it can be because you know that being deaf, there's nothing wrong, it's such a joy to be deaf and I think that says a lot about you as a person."

When speaking to Tess Daly, an emotional Giovanni replied: "The positivity that she gives to me every single day is just out of this world. So, I'm the one who is very thankful to you so thank you so much!"

The pair's strictly-professional relationship has blossomed and Heat reported that the EastEnders' actress has changed him for the better.

Their sources said: "He's seen the obstacles Rose has had to face in life and he's just in awe of her."

They add: "She's one of the first women who he's met who's not taken in by his charms, and she isn't afraid to challenge him or take the p**s out of him, which he loves."

All eyes will be on the favourites this week and how the pair follow up that iconic moment. This Saturday is Musicals' week and they will be dancing the quickstep to Love Is An Open Door, from the Frozen soundtrack.

To get the latest showbiz and celebrity news straight to your inbox, sign up to OK!'s daily newsletter