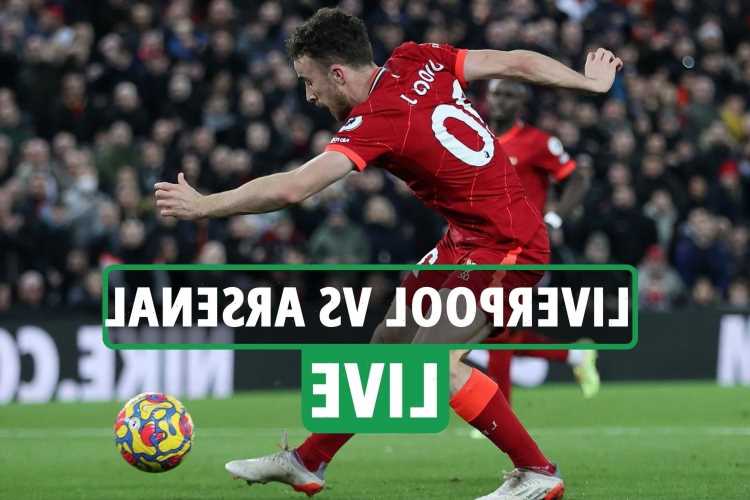 ARSENAL travel to Liverpool in nothing short of a massive Premier League clash this evening.

The Gunners head into the tie in stunning form, unbeaten in their last eight games. However they have failed to win at Anfield in the league since 2012.

It was nine years ago in September 2012, when Arsene Wenger's Arsenal defeated Liverpool 2-0 with goals from Lukas Podolski and Santi Cazorla…and current manager Mikel Arteta started in midfield.