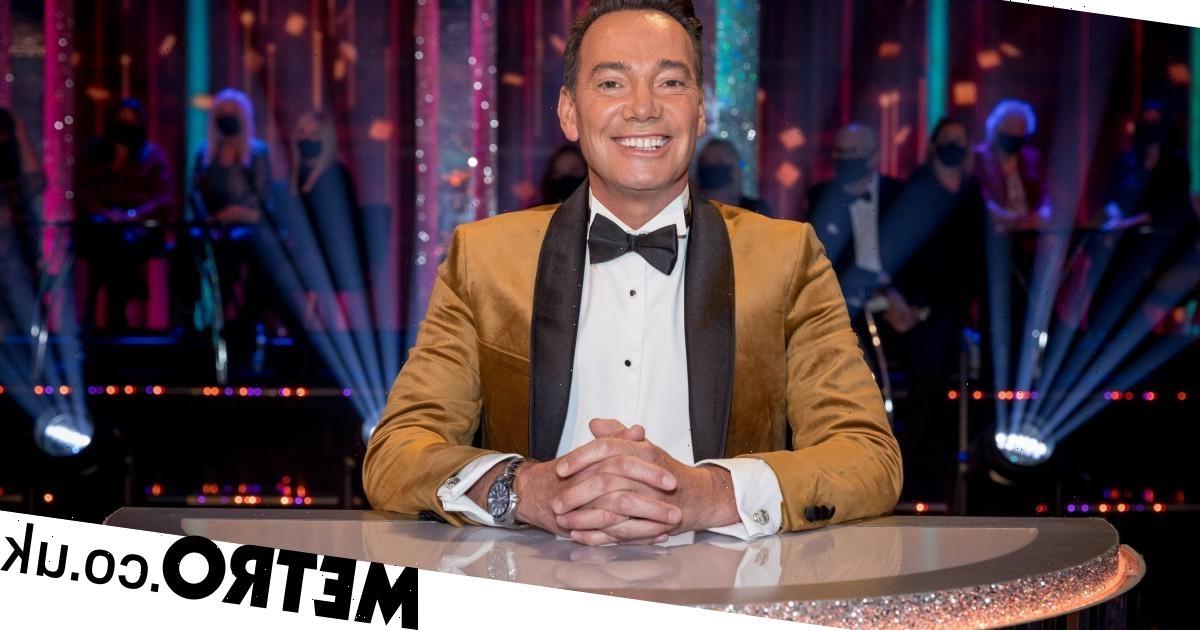 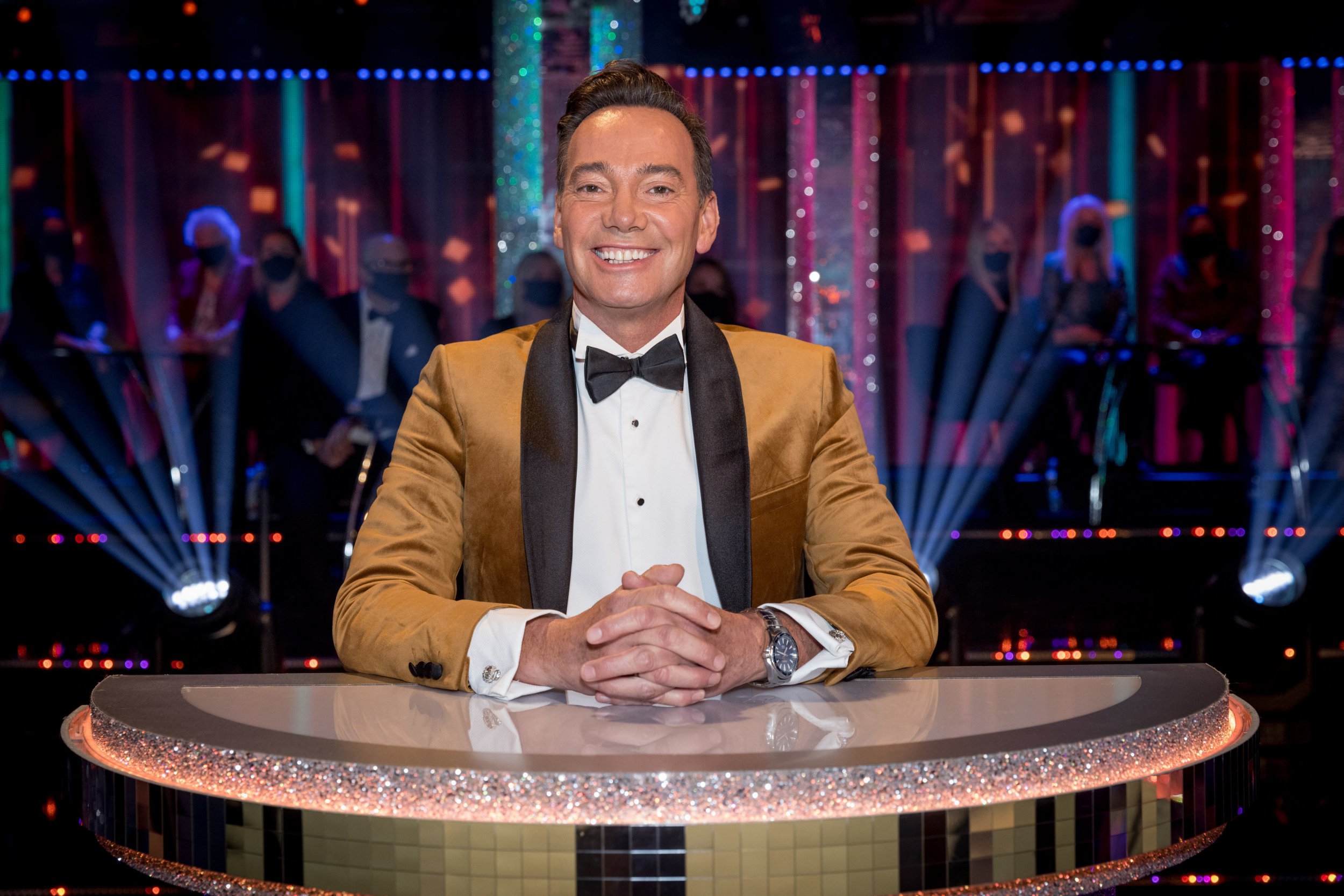 We never thought we’d see the day Strictly Come Dancing viewers were sad not to have Mr Nasty Craig Revel Horwood on the panel, but he was sorely missed this week.

The judge was absent from tonight’s show after testing positive for Covid, with star of stage and screen Cynthia Erivo temporarily keeping his seat warm.

A spokesperson for the show said in a statement that the judge was following the latest guidelines by isolating, and he hopes to return next week if he tests negative by that point.

‘Craig Revel Horwood has tested positive for Covid-19 and is now self-isolating following the latest government guidelines,’ they said.

‘While Craig will not be taking part in Strictly Come Dancing this weekend, all being well he will return the following week.’