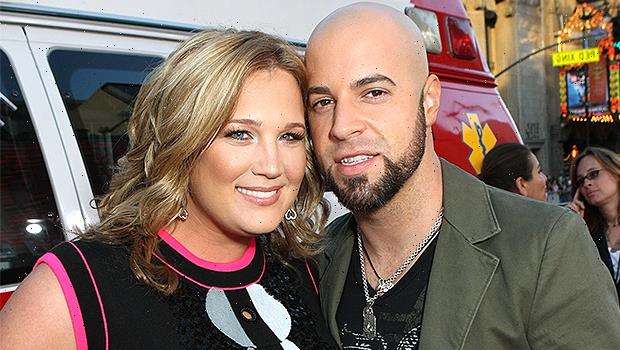 Chris Daughtry’s wife Deanna responded to ‘false’ rumors that her daughter Hannah’s death is being investigated as a homicide.

Chris Daughtry’s wife Deanna has responded to “false” reports that her late daughter’s death is being investigated as a homicide. Hannah Price, the 25-year-old stepdaughter of the Daughtry vocalist, 41, was found dead in her home in Tennessee on Nov. 12, the musician’s rep confirmed. An investigation into the death has since been opened. In an Instagram post shared on Nov. 19, Deanna called homicide rumors untrue and cautioned against “jumping to conclusions.”

“The news floating around that we said our daughters death is being investigated as a homicide is false!” Deanna began her post. “We were not told that and never said that to anyone! The day Hannah was found I shared some concerns I had with some ppl I know and said we won’t know anything for sure till after they complete the investigation. Someone took that and went running with it or they talked to some else who then made assumptions and went running to the press with it.”

She later added, “I lost my child and I’m having to now also deal with rumors and assumptions about her. The people who loved her are in pain and we are mourning they are not talking to the press, they are not spreading rumors and they sure as hell are not making this about themselves.” Deanna said she was “experiencing the deepest emotional pain,” adding that the rumors are making the mourning process “worse.” 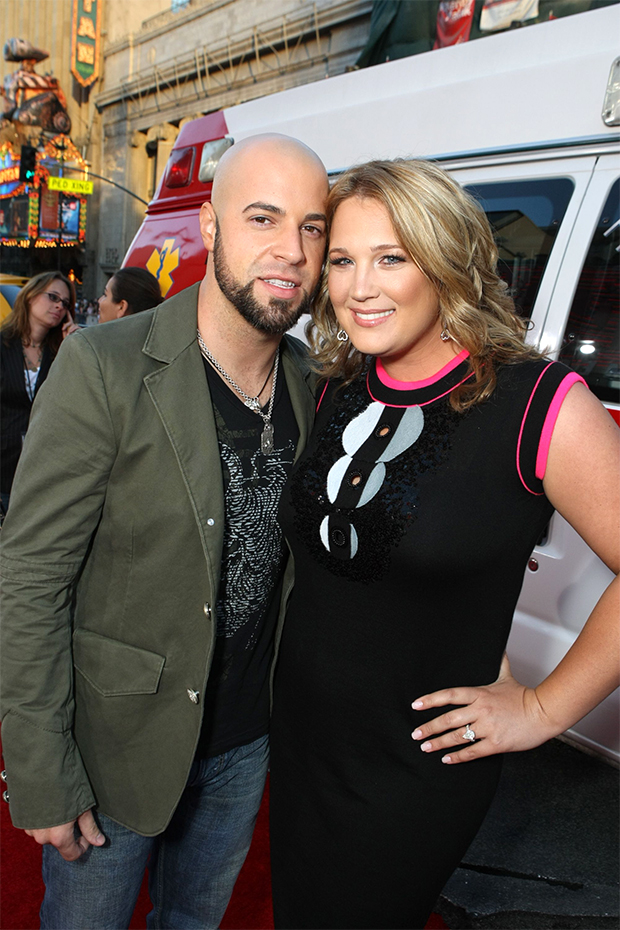 Deanna’s post aligns with the statement previously issued by District Attorney General Jared Effler to various outlets. “Any attempt to classify it as a homicide investigation at this time is premature and irresponsible,” the statement read. “Further, no one has been arrested pertaining to the death of Ms. Price.” Chris, who has postponed his tour dates with band Daughtry following the tragic news, said he was “devastated” in an Instagram post shared on Nov. 13.

“I am still processing the last 24 hours. I am absolutely devastated and heartbroken,” he wrote. “I just recently lost my mother to cancer but I was blessed with the chance to say goodbye and I was processing it privately. We never got to say goodbye to our precious Hannah and it’s another huge hit to our family.” He added, “Hannah, I love you. I miss you. I wish I could hold you. This hurts so deeply.”