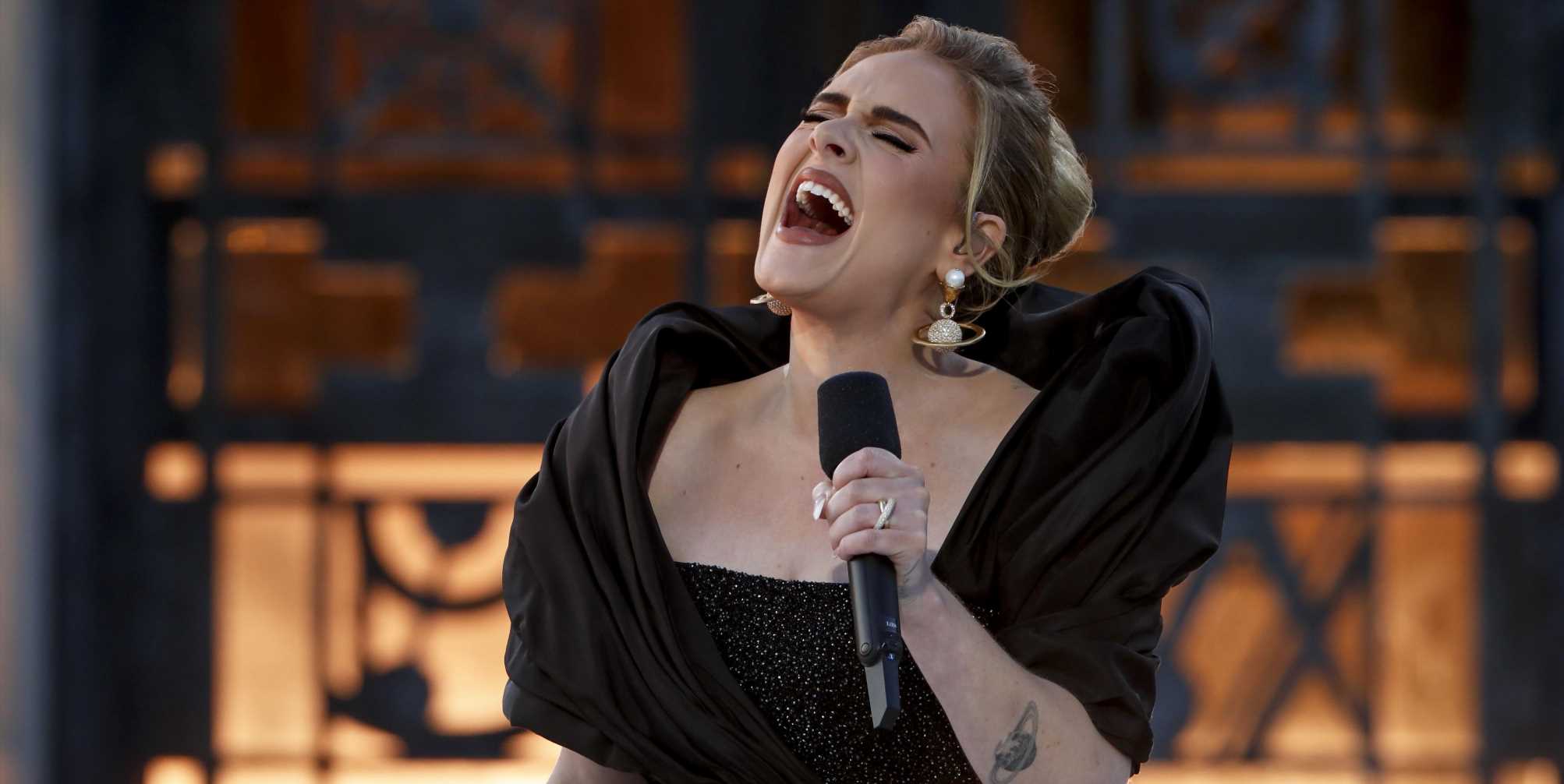 The Sad Girl Olympics are on and Adele might be making a play for the gold. Current medalist Taylor Swift has been standing tall on the completely metaphorical podium since the release of the 10-minute version of her song “All Too Well” (not to mention the accompanying gut punch of a short film), but apparently penning very long first drafts of heartbreaking anthems is more of a thing than we realized because there’s a 15-minute version of Adele’a “I Drink Wine” out there somewhere in the universe.

According to Rolling Stone, Adele revealed during her cover story interview earlier this year that the epic track from her new album 30 was originally a full 15 minutes long. If you’re internally screaming over the fact that all 15 minutes of the original version have not yet graced your ears, plz direct all hate mail to Adele’s label, which apparently vetoed the idea of putting out a single that takes a quarter of an hour to listen to.

“[The label] was like, ‘Listen, everyone loves you, but no one’s playing a 15-minute song on radio,'” Adele explained.

FWIW, Taylor has said similar things about the original version (and length) of “All Too Well.”

“The 10-minute version of ‘All Too Well’ is what was originally written for the song, before I had to cut it down to a normal-length song. Because 10 minutes is absurd, that’s an absurd length of time for a song to be,” she told Jimmy Fallon earlier this month ahead of the release of Red (Taylor’s Version). “Who thinks that they can put out a 10-minute song? I mean, obviously, me.”

The official album version of “I Drink Wine” still clocks in at an impressively long six minutes and sixteen seconds and, for the record, is amazing:

While it’s pretty devastating to learn that we could have gotten even more of “I Drink Wine,” we’re not giving up hope about hearing the original, extended cut someday. If Taylor’s 10-minute “All Too Well” blitz has taught us anything, it’s that there is a world of Sad Girls (and Sad Girl enthusiasts?) out there who are more than happy to put in the time.