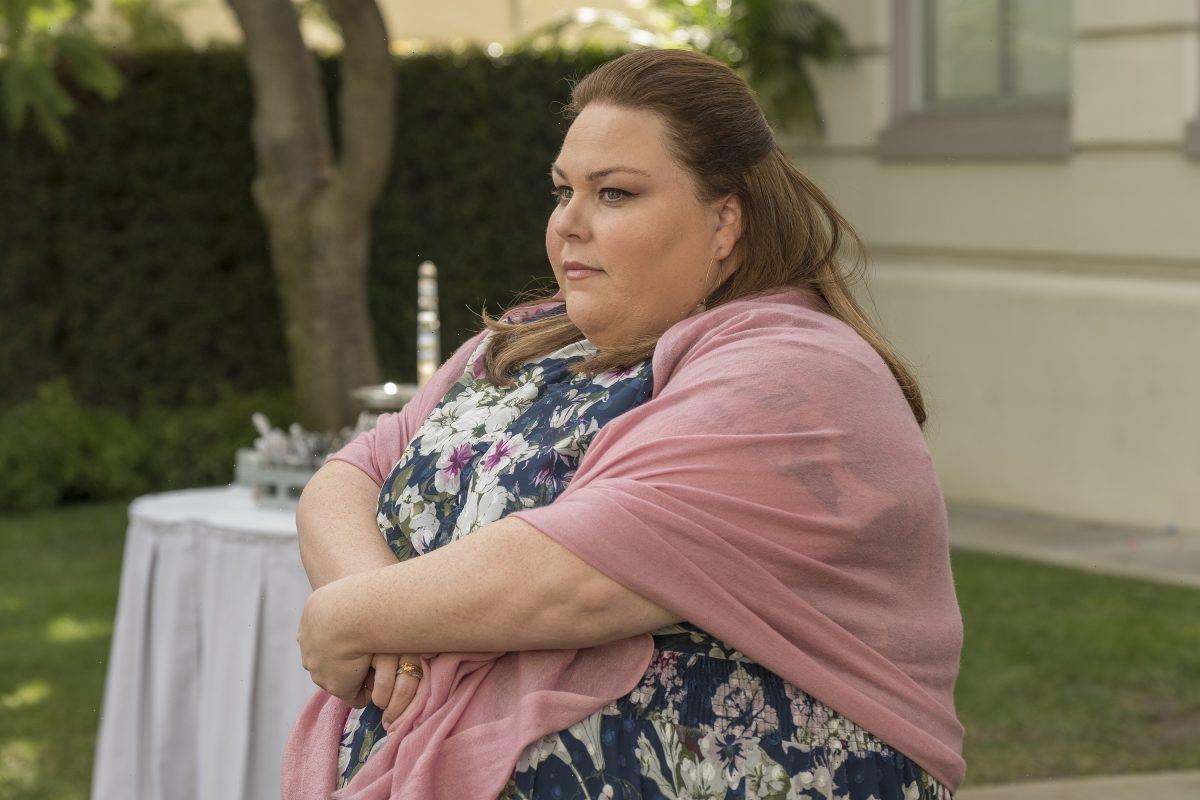 This Is Us fans were devastated to learn that Kate and Toby’s marriage was doomed. But perhaps Kate and Phillip’s love story will wow us all in This Is Us Season 6. New photos from the premiere feature Kate and Phillip, suggesting that their close connection may start forming sooner than anyone thought.

Kate marries Phillip in the future in ‘This Is Us’

This Is Us introduced Phillip, played by Chris Geere, as Kate’s boss in season 5. Phillip is a music teacher at a school for the visually impaired, and Kate is his assistant.

Initially, Phillip was very rude to Kate as she struggled to transition from being a stay-at-home mother to a working mother. He blatantly let her know that he didn’t want to hire her because of her lack of experience. However, Kate convinced Phillip that she was the right person for the job when she helped a girl with a song.

The next time fans saw Phillip was in the This Is Us Season 5 finale when Kate called him to share that she was quitting. However, Phillip refused to accept her resignation, and Kate agreed to stay. Then, at the end of the episode, the series jumped ahead five years into the future, where the Pearsons have gathered for Kate and Phillip’s wedding.

‘This Is Us’ Season 6 photos feature Kate and Phillip

Per Entertainment Weekly, the first photos from This Is Us Season 6 give fans a sneak peek at what’s to come in the premiere. As is the tradition with This Is Us premieres, it looks like the Big Three are celebrating their 41st birthday.

In the photos, Randall’s family has cake at their home in Philadelphia. Kevin is strolling through a studio lot. And Kate returns to work with Phillip.

At the school, Kate looks like she might be talking to her students while Phillip looks at her with what could be a loving look. Should we cue the wedding bells? In all seriousness, there’s no doubt that fans will start to see Kate and Toby’s marriage begin to crumble in the final season of This Is Us. And, by design, Kate and Phillip’s love story will be cleared for liftoff.

Chris Sullivan teases the end of Kate and Toby’s marriage

Chris Sullivan, who plays Toby in This Is Us, spoke with Yahoo! Entertainment about the end of Kate’s marriage with Toby. The actor said, “We didn’t know how or when it might all occur. But we’ve known for a while. And of course, as soon as Dan [Fogelman] told Chrissy [Metz] and I, it was very sad.”