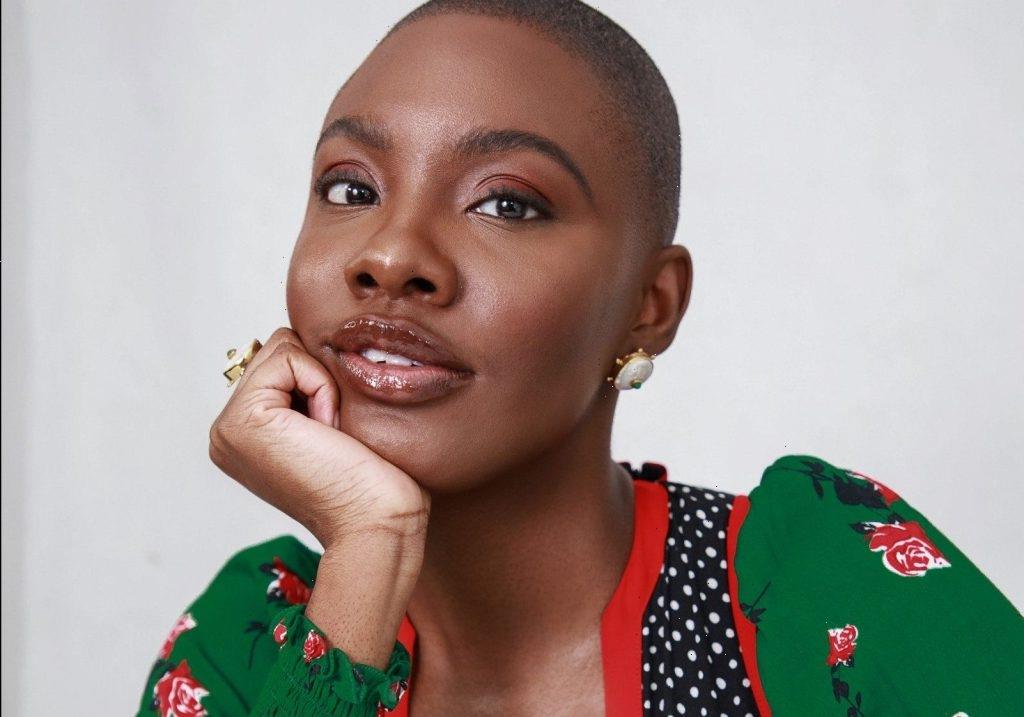 EXCLUSIVE: Yomi Adegoke, the author and host of the Slay In Your Lane book and podcast series, has signed for CAA in all areas outside of books/publishing.

The London-born commentator has become one of the leading voices on race, feminism and pop culture over the past few years and is pushing into TV, having created last year’s Channel 4 documentary Black Love for UK Black History Month.

Based on interviews conducted with 39 successful Black British women, the books received critical acclaim and led Adegoke to be named as one of the Most Influential People in London by the Evening Standard and feature on Forbes’ 30 under 30 Europe list.

In 2019, Adegoke accused the BBC of plagiarism for using the Slay In Your Lane slogan as part of a women’s sport promotion.

She is also a trustee for the charity Arts Emergency, which helps make the creative industries more accessible to marginalized young people.