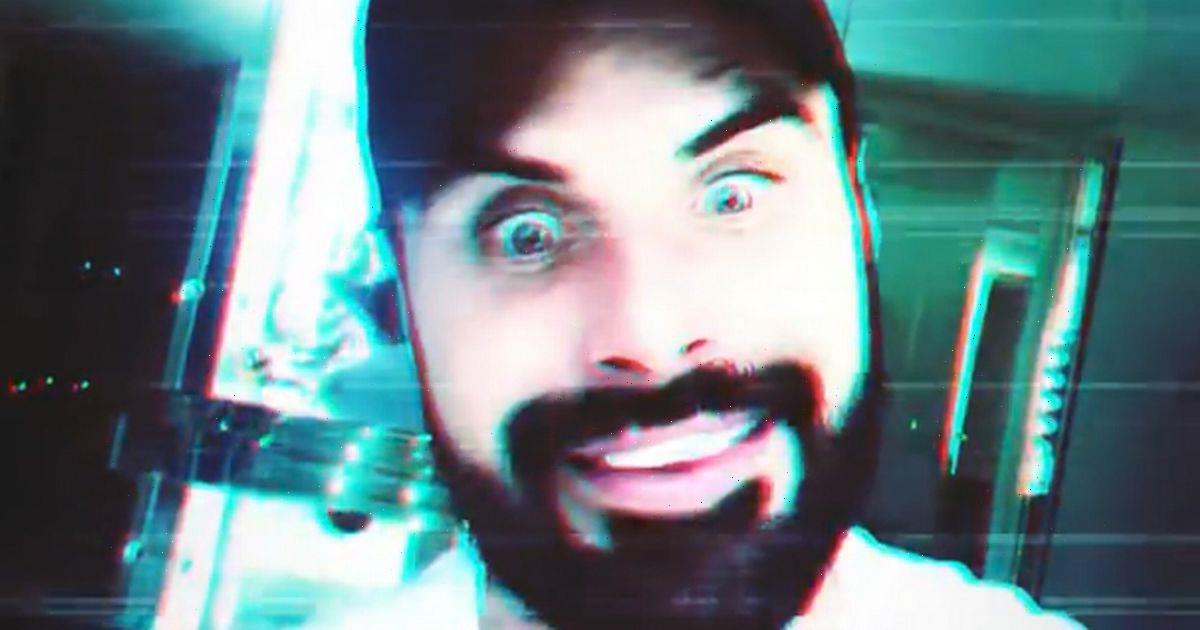 Rylan Clark has given his fans a glimpse of his new smile after having his iconic veneers changed.

The TV presenter revealed recently that he would be having new veneers despite his regular ones being so famous.

The star posted a video to Instagram showing off his new teeth but he had a filter over it meaning his followers couldn't get a good look.

But this didn't mean he stopped smiling as he told viewers he was 'still swollen'.

He also posted to his Instagram the day earlier saying he was swollen following the transformation.

When Rylan revealed he was going to change his teeth he posted a funny tweet while making fun of his former smile.

He tweeted: "After 8 years. It hurts, so much, but sometimes you just have to let go.

"I’ve taken the decision to say goodbye… to my teeth new smile imminent."

Rylan first got his teeth done following his stint on The X Factor when he landed a presenting gig on Big Brother: Bit On The Side.

He told Notebook magazine back in 2017: "I got my veneers [teeth] finished the day before I started hosting Big Brother's Bit On The Side, my first presenting job.

"My mouth was swollen from the anaesthetic, they were brilliant-white, brand new. That was the first night everyone saw them , and all people did was take the p**s out of my teeth.

"So no one realised I was a s*** presenter, and by the time they stopped talking about my teeth a few months later, I'd got better at the job."

Rylan recently revealed that he would be getting a divorce from his husband of six years, Dan Neal.

He pulled out of presenting the Eurovision Song Contest earlier this year as well as taking five months off from presenting his Radio 2 show.

Rylan released a statement when he announced the split: "Following reports about Dan and I spending time apart, I feel I have to speak out – as the way it is being reported is unfair.

"I have made a number of mistakes which I deeply regret and have inevitably led to the breakdown of our marriage.

"I have taken time away from work as I am not in a good place at the moment and am seeking help.

"I am trying to take each day at a time and would like to thank you to everyone for their support and for respecting our privacy at this time."