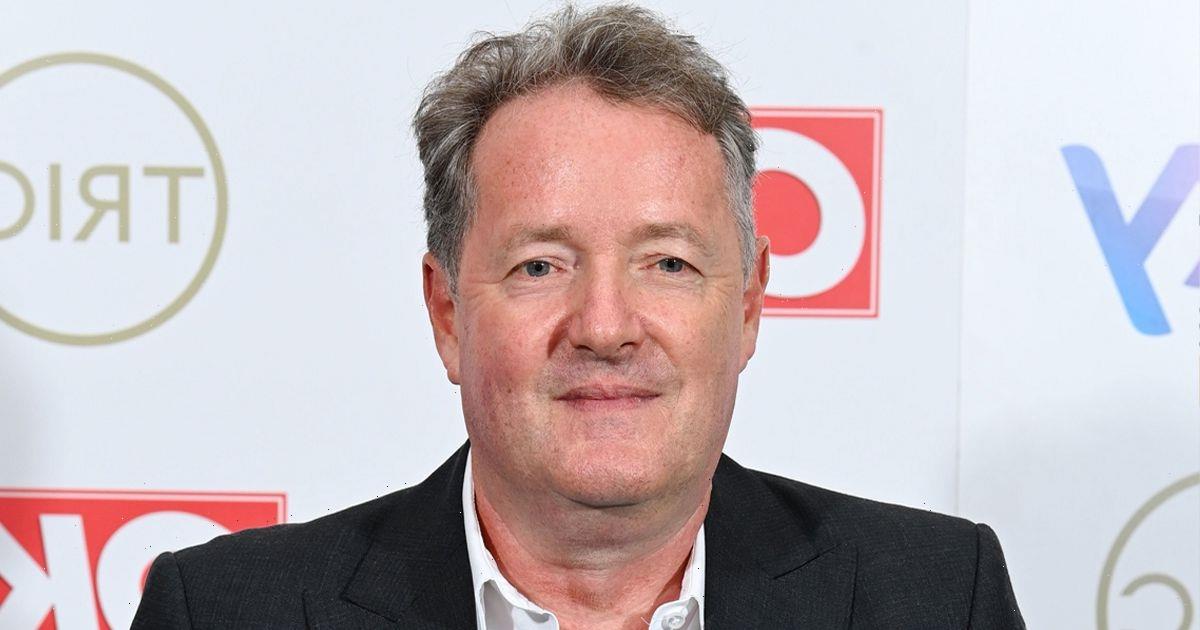 The former Good Morning Britain anchor is never afraid to say what he thinks, especially when it comes to Meghan's latest exploits, and he certainly didn't hold back this time.

The bold broadcaster, 56, went on a furious rant in his latest column for the Mail Online – which he published on Friday (November 19).

In the column, he tore into Meghan's recent interview with Ellen – a rare interview for the Duchess of Sussex – which aired to NBC on Thursday (November 18).

Starting off, he explained that the most nauseous he'd ever felt in his life was after eating a vegan sausage roll live on air – that was, until he watched Meghan's chat with Ellen.

Meghan's Ellen interview comes eight months after her bombshell chat with Oprah Winfrey, which Piers attacked before he left GMB.

Piers penned: "But that sickening ordeal paled into vomit-inducing insignificance compared to the comically cringe-worthy collision between the world's two most narcissistic, fake and irritating female celebrities, Meghan Markle and Ellen DeGeneres.

"Watching them giggle and preen away during their lengthy cheese-fest, stroking each other's egos and dishing out cash to charity, you'd think they are the kindest, sweetest human beings to ever bestride the globe.

He went on to slam the pair for being accused of being "nasty little bullies" who terrorize their staff.

"But it's worth reminding ourselves that they both stand accused of being nasty little bullies who, when the cameras aren't around, terrorize their staff."

Meghan and Ellen were both accused of bullying their staff earlier this year, but both have strongly denied the claims against them.

Piers proceeded to call her a greedy "Princess Pinocchio" – suggesting she's a liar – who has been milking the Royal Family despite trashing them.

Later on, the journalist took aim at Meghan's book The Bench, which he described as a "critically derided, poor-selling children's book" that Meghan was simply trying to flog on television.

He claimed that she was trying to sell the book by releasing new photographs of her son Archie feeding chickens, and talkinga bout her daughter Lilibet's teething problems.

At one point, Morgan said that the Duchess been exploiting her royal title so that she can cash in on millions of dollars without doing any work.

He wrote: "Now Meghan has the best of all worlds: she gets to exploit her fancy royal name to make hundreds of millions of dollars, doesn't have to do any work for the institution that bestowed it upon her, is free (in her head) to publicly abuse the royals as a bunch of heartless racists, and can live the life of a fabulously rich celebrity who pops up on TV chat show sofas to promote her brand."

He went on to roast Meghan for the comedic sketches she did in the interview, where Ellen dared her to do a series of embarrassing stunts on camera.

Ellen had given Meghan an ear-piece and sent her out to do some shopping in public, and at one point the royal mum had to squat and claim that she had "healing powers".

Piers said that the whole thing was a "humiliating farce", and not remotely funny, simply "soul-suckingly excruciating".