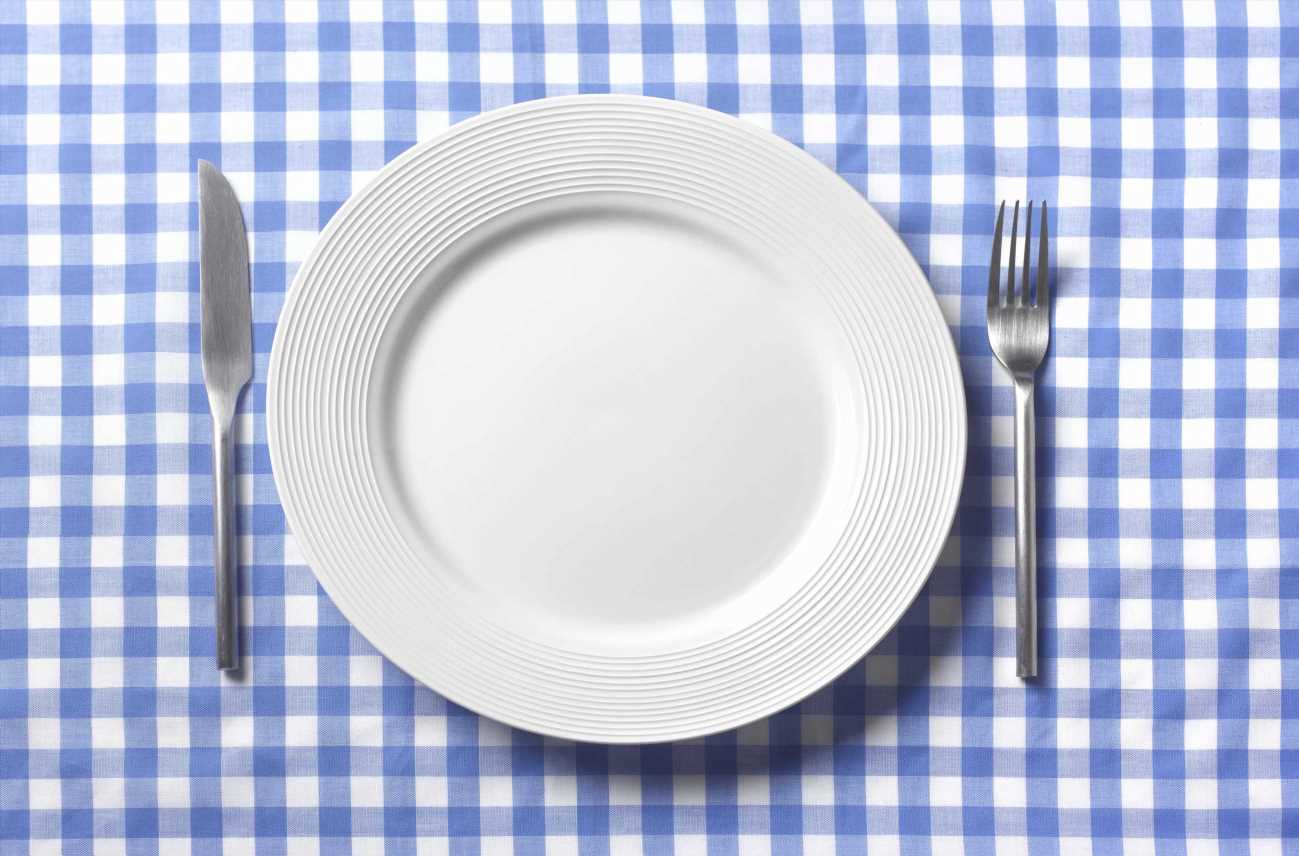 WE all know that keeping a healthy, balanced diet is key when it comes to our health.

But experts have now warned that there is one type of food which is to blame for a surge in cancer and diabetes cases. 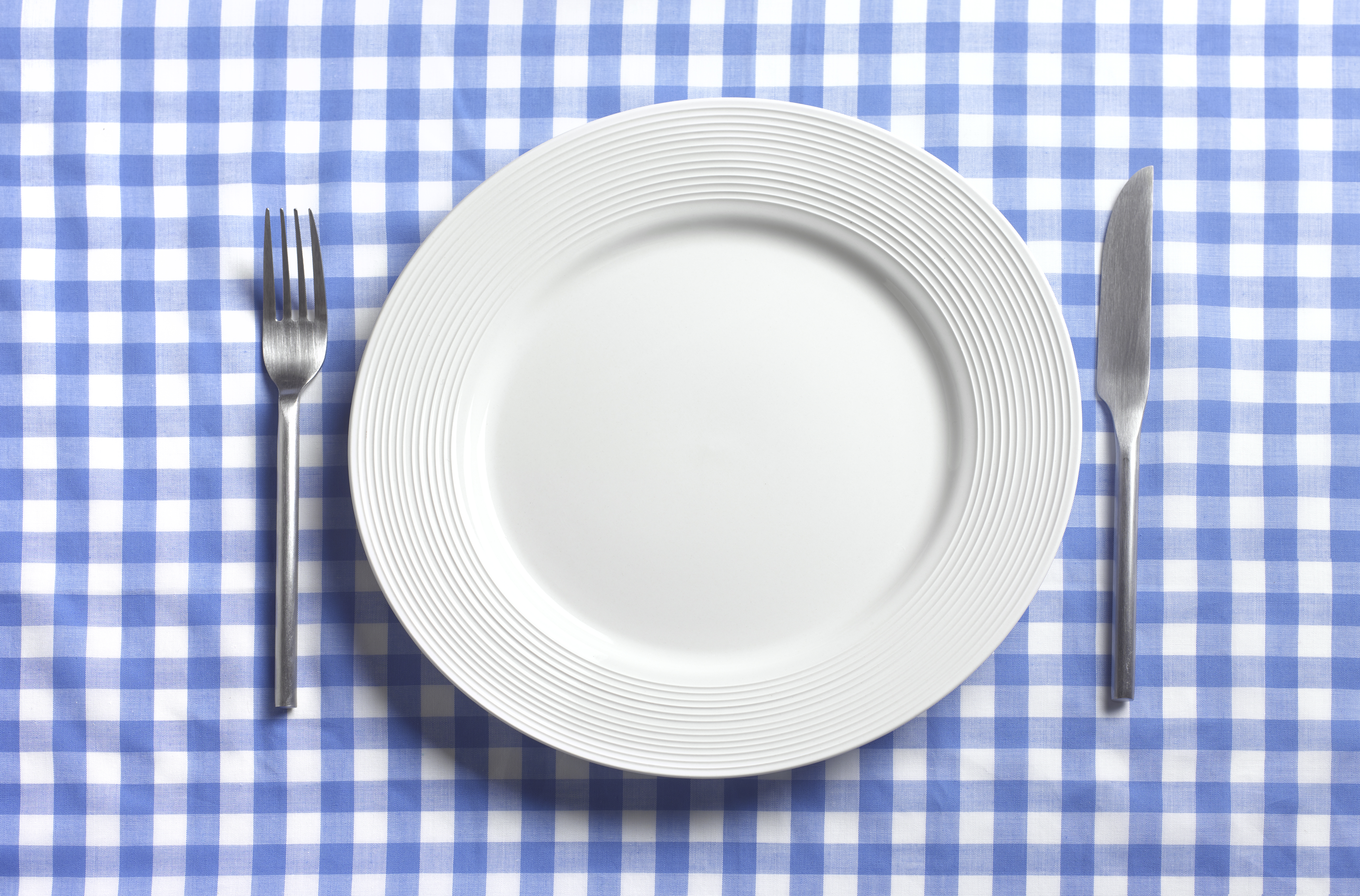 The NHS recommends that adults should eat no more than 70g of red or processed meat a day.

Official guidance states that red meat – such as beef, lamb and pork – is a good source of protein, vitamins and minerals, and can form part of a balanced diet.

Writing in BMJ Global Health experts have now revealed that deaths in some countries, attributable to red and processed meat, have gone up by 75 per cent.

Countries across the world have increased their red and processed meat consumption in the past 20 years.

The study looked at the proportions of deaths and years of life lived with disability (DALYs) attributable to diet as a result of bowel cancer, type 2 diabetes, and coronary artery heart disease among those aged 25 and over in each country.

These were all derived from beef, pork, lamb and goat, and six processed primarily beef and pork items, preserved by smoking, salting, curing, or chemicals.

The experts found that diet related deaths associated with the global meat trade rose in three quarters of the 154 countries between 1993-5 and 2016-18.

Comparing the uptick in demand in each country with the deaths, the experts found that this accounted for 10,898 attributable deaths in 2016–18, an increase of nearly 75 per cent on the figures for 1993-5.

In 2016–2018, the top 10 countries where attributable deaths were most linked to meat consumption included, The Netherlands, Bahamas, Tonga, Denmark, Antigua and Barbuda, Seychelles, United Arab Emirates, Singapore, Croatia and Greece.

In these countries the meat deaths accounted for more than 7 per cent of all deaths attributable to diets.

It's important to note that the study was observational – this means that the researchers could not determine a cause.

The researchers acknowledged that many countries import these products to then export them again and this they said skewed their findings.

The experts said: “This study shows that global increases in red and processed meat trade contribute to the abrupt increase of diet-related [non-communicable diseases].

It was previously revealed that eating more than 25g of meat a day can ‘increase risk of bowel cancer’.

Experts also found that just one sausage or 3 bacon rashers a day ‘increases killer heart disease risk by 20 per cent.