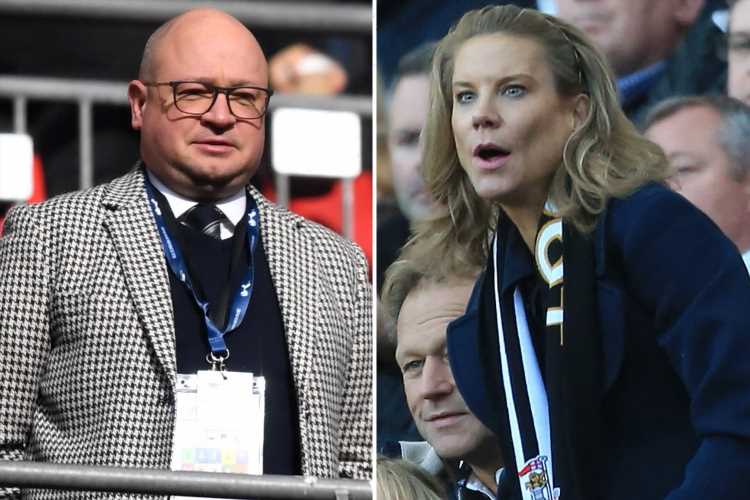 LEE CHARNLEY has left his position as Managing Director of Newcastle United.

The Toon chief spent 22 years at the club but has left following a handover period with the new owners. 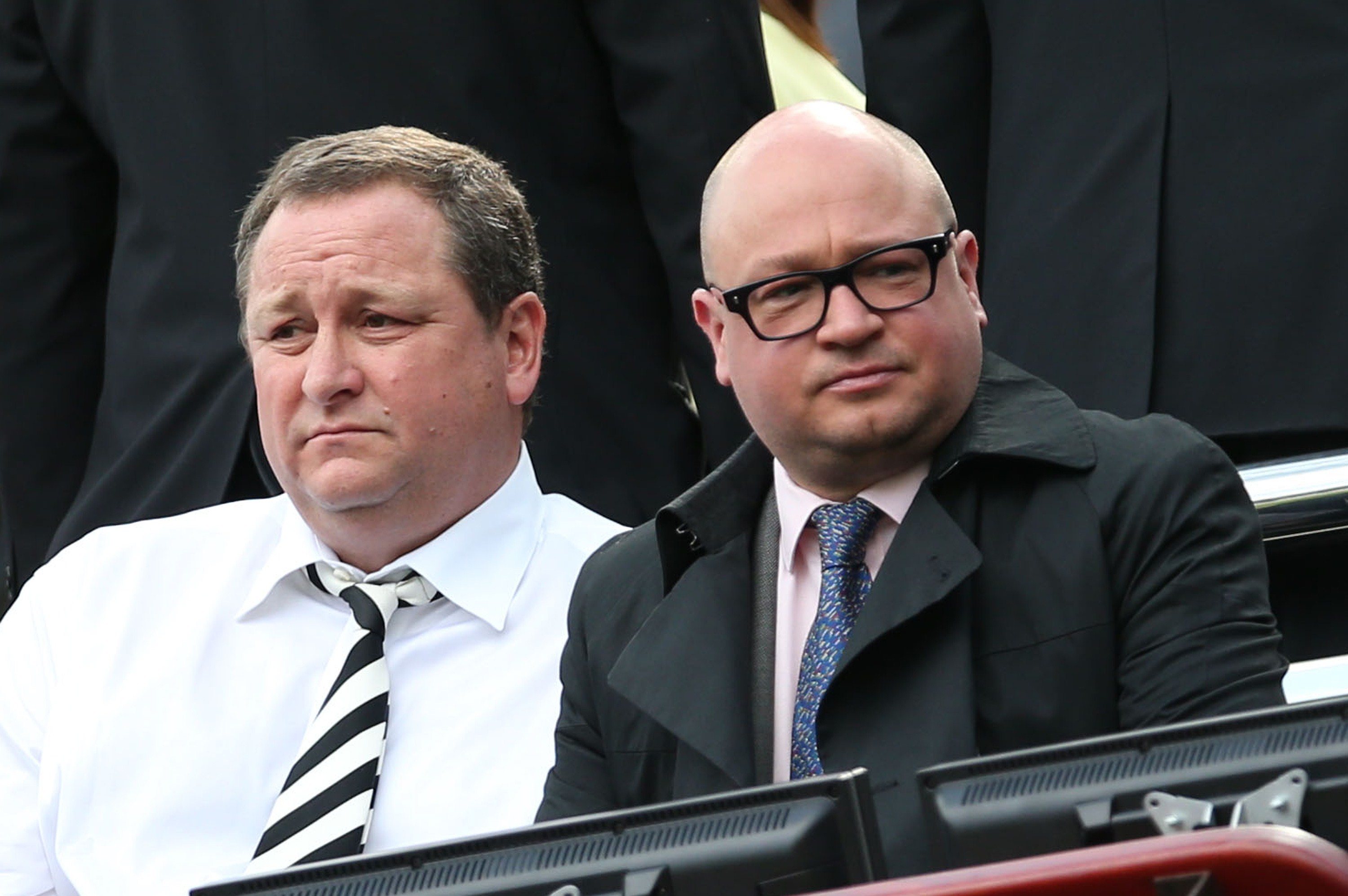 Charnley had a key role under former owner Mike Ashley with some influence over transfer activity.

And he saw 16 managers come and go during his spell at St. James' Park, with Charnley taking over as Managing Director in 2014.

Upon his departure, Charnley said: "To have been at Newcastle United for 22 years has been an honour and a privilege, and the club, its people and our city will always be very special to me.

"As it enters a new chapter in its history under new owners, I wish Amanda, the rest of the Board and everyone connected with the club every success."

Amanda Staveley said: "I would like to thank Lee sincerely for his support and professionalism during this time of change. His knowledge and assistance have been hugely appreciated by the club’s new Board.

"Lee ends a long association with the club and on behalf of the Board, staff and players, I’d like to wish him the very best for the future."

Newcastle have begun their search for a CEO and an official statement states an announcement is due soon with regard to an appointment.

The Newcastle board is currently made up of Yasir Al-Rumayyan, Amanda Staveley and James Reuben, highlighting the need for a CEO.

The club is also aiming to bring in a sporting director, with former Lille and Monaco chief Luis Campos hopeful of joining.

Michael Emalano has also been targeted – the Nigerian previously spent ten years at Chelsea working as a technical director.