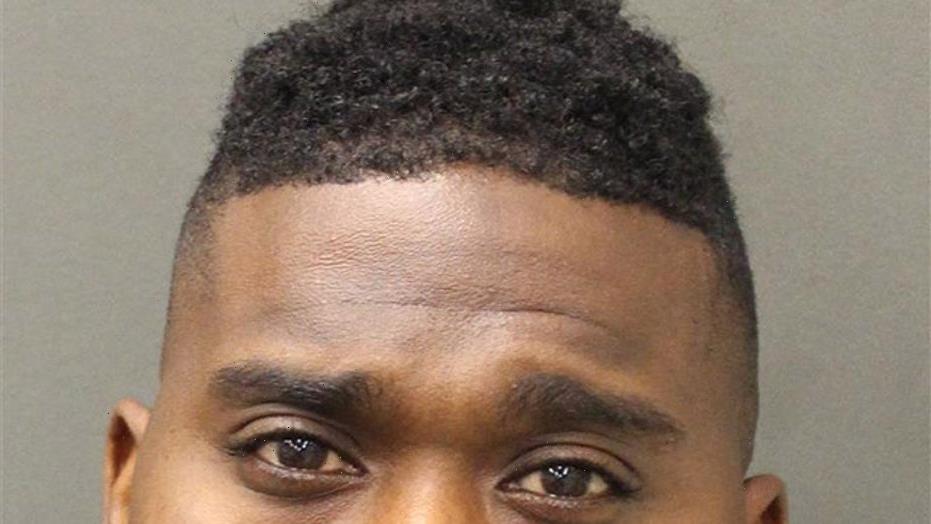 Kristin Evans nervously packed up her family and her things as quickly as she could.

They are headed to a safe place out of fear her ex-boyfriend and former NFL running back Zac Stacy would return. 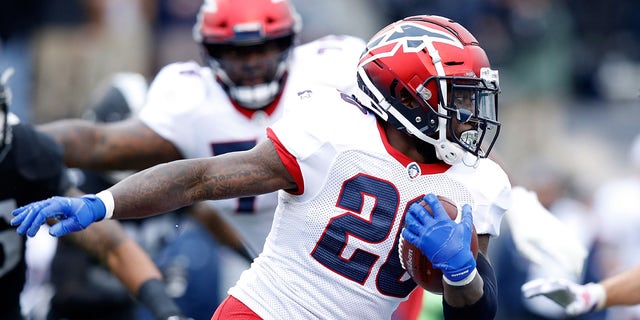 BIRMINGHAM, ALABAMA – FEBRUARY 10:  Zac Stacy #20 of Memphis Express runs for yards during an Alliance of American Football game against the Birmingham Iron at Legion Field on February 10, 2019 in Birmingham, Alabama.
(Joe Robbins/AAF/Getty Images) 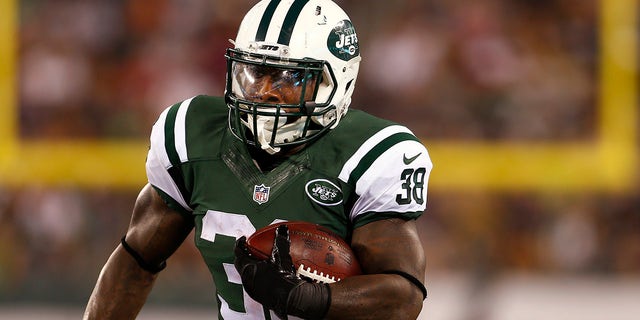 She explained that Stacy was supposed to turn himself in after police issued a warrant for his arrest but he has not. She believes his friends might be helping to hide him.

“We believed he was in Nashville. We are not sure if he will be returning to the Orlando area today. There was some word of that,” said Evans.

Evans met Stacy in January of 2019 while she was working as a Wellness Coordinator for the Memphis Express of the Alliance of American Football –a team Stacy played for. They began a romantic relationship in August of that year. She said it was very on and off after she had a miscarriage. She added that Stacy became more physically abusive to her after the birth of their son.

“He feels justified in his actions. There’s nothing that anyone could do to justify something like that,” said Evans.

She told FOX 35 that she has filed reports against Stacy in the past. She said she felt she had to go public with this one so that her case wouldn’t get overlooked again. 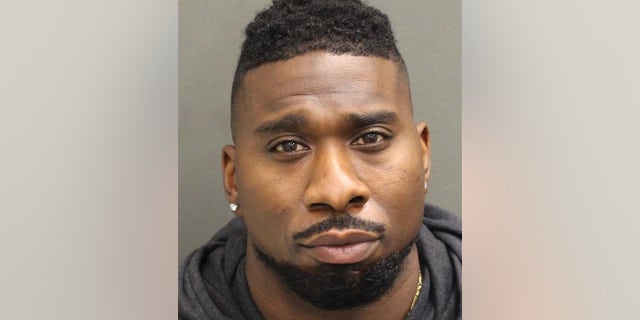 “The state would’ve gotten to it whenever they got to it and maybe I wouldn’t sleep for a month or two or he could get away with a completely,” said Evans.

Evans has started a GoFundMe to help raise awareness for domestic violence. She explained that the funds will go to the Harbor House in Orange County, which helps domestic violence victims. She said that the group has helped her before and she hopes to be able to help other women in her shoes.