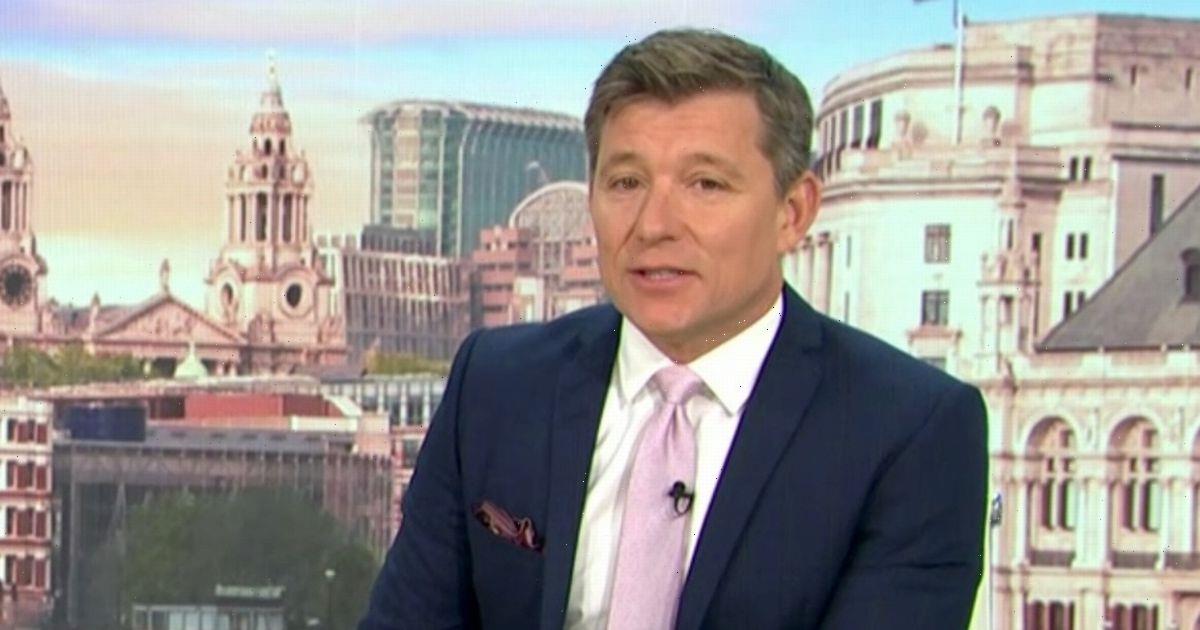 Good Morning Britain guest and broadcaster Iain Dale slated Meghan Markle while commenting on her public outcry for paid family leave in the US.

The panel were talking about how light-hearted Meghan's appearance was, with Iain saying there weren't any highlights of the interview at all, saying it was all "fluff".

Charlotte began by asking Iain: "But Iain, she did at one point talk about issues that were important to her.

"Paid family leave, she said she was going to do everything she can to make sure she can implement this in the US. She was using her platform for good, as well as all the light started stuff that went with it."

To which Iain quipped: "She's certainly on paid family leave from the royal family making millions. She was there to promote the book and she has got an engaging personality, I don't deny that.

"For The Ellen Show it was great to get her on but she's only on there because she's the Duchess of Sussex not because she's Meghan Markle."

Jacqui then added: "Although interestingly talking about paid family leave, there's this suggestion which is quite bizarre that she could be thinking about a political career which is sort of intriguing."

Iain then came back and said: "Even I would have to say she better than Joe Biden and Kamala Harrison."

This debate comes after Meghan appeared in a rare interview with Ellen DeGeneres which saw her take part in a skit that saw her guzzle baby milk from a bottle.

The duchess, who was wearing a hidden earpiece, was encouraged by the chat show host to eat a tortilla crisp like a chipmunk, refer to herself as mummy and tell jokes as part of a prank on unsuspecting vendors.

She was asked to sing a made-up song while wearing cat ears, which drew laughs and applause from the audience. Meghan said afterwards they were "great sports".

The skit also saw Meghan shop for crystals as she performed bizarre acts, such as closing her eyes and holding a crystal to her head while chanting.

She then placed the crystal down before looking at hot sauces and "mumma loves hot sauce".

Alongside the incredibly odd scenes, Meghan was guzzling a bottle of baby milk which she pulled from her bag – packed in preparation by Ellen.

Good Morning Britain airs weekdays at 6am on ITV