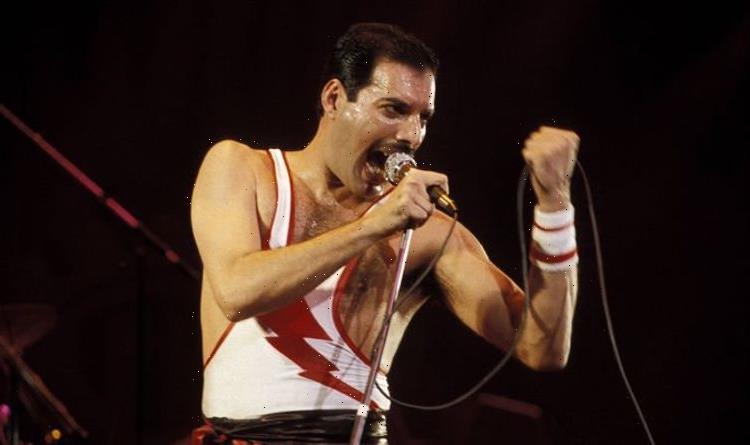 Next week will mark 30 years since Freddie Mercury’s untimely death from AIDS at the age of just 45. The Queen singer left behind a catalogue of songs that remain loved by millions around the world today. And this week’s episode of Queen the Greatest celebrates the biggest hits he personally wrote for the band.

Previous episodes of the weekly official YouTube series have looked at the likes of Bohemian Rhapsody, We Are The Champions, Somebody To Love and Crazy Little Thing Called Love.

But this week’s follows the likes of Don’t Stop Me Now, which is currently Queen’s second most streamed song in the UK.

Then there was 1982’s Body Language which was more of a success in the US, probably helped by it being the first video ever banned by MTV.

In fact, Freddie’s track ended up being the band’s fifth-biggest hit in the US singles chart.

Want to listen to your favourite artists and the latest songs? Sign up for a free 30 day trial at the link to listen to unlimited music on Amazon Music!