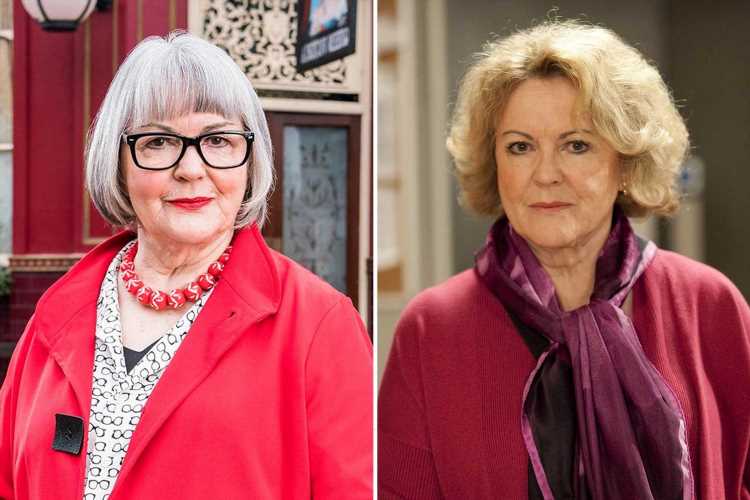 EASTENDERS' star Gwen Taylor has been one of the leading storylines on the BBC soap this year, but did you know she was in three soaps before coming to Albert Square?

That's right, Gwen, 82, had a whole host of soap gigs before landing her spot as Stuart and Callum Highway's savage nan Violet on EastEnders. 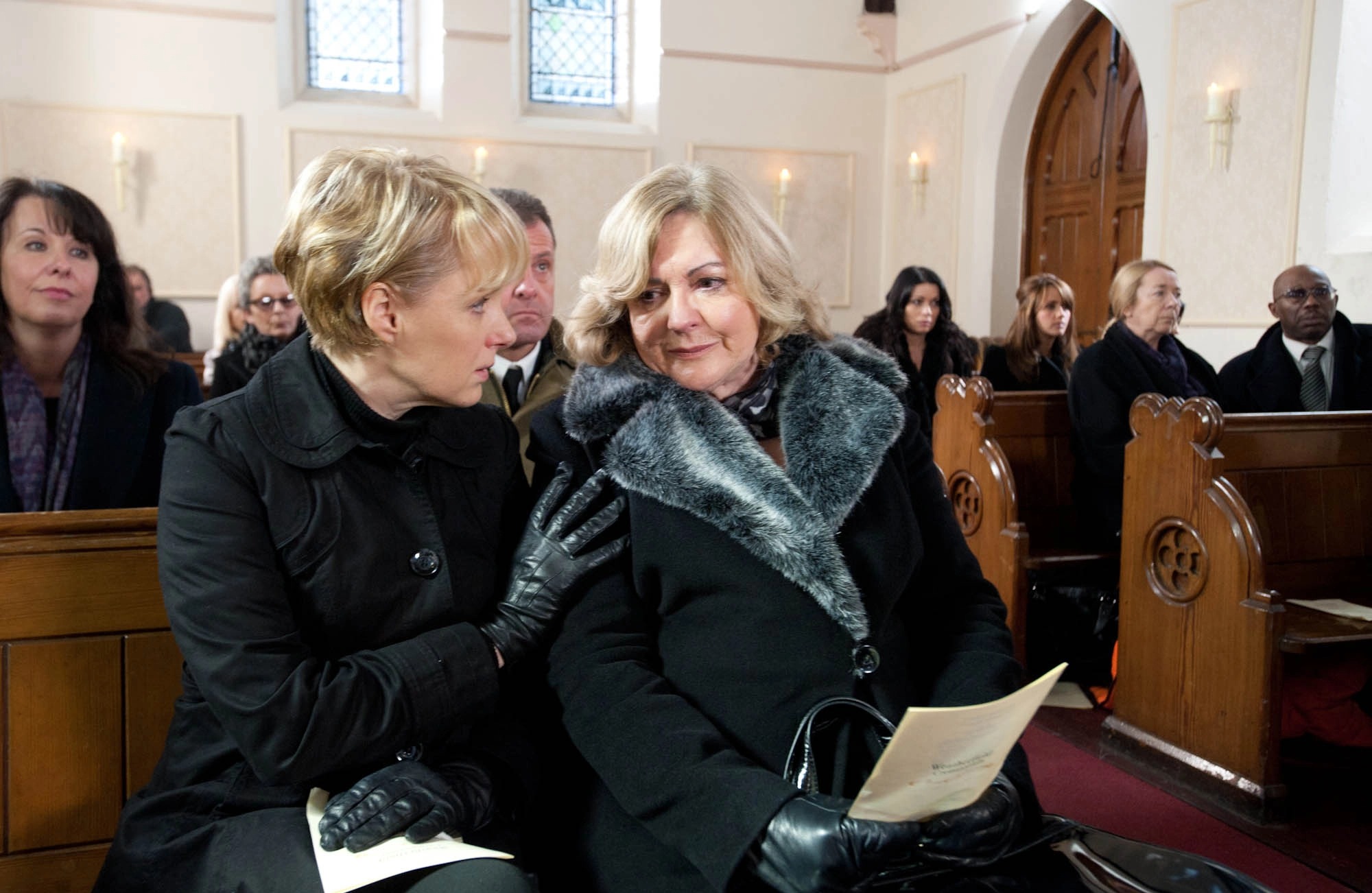 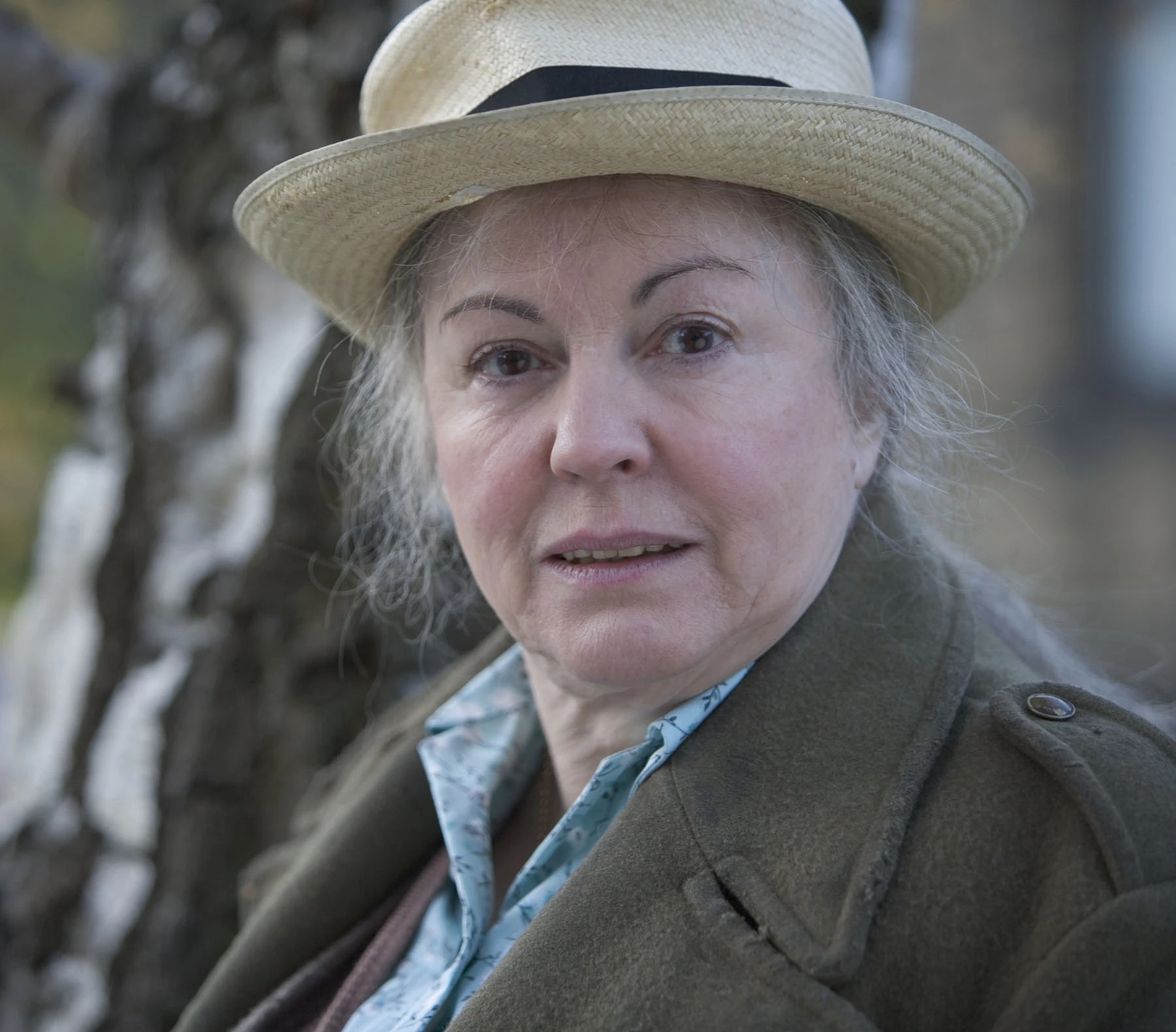 Gwen starred as Peggy Armstrong in the drama series Heartbeat.

Peggy was the aunt of David Stockwell and arrived in Aidensfield out of the blue and promptly proceeded to impose herself on her nephew by moving in with him and ordering him about.

She was often found poaching from Lord Ashfordly's estate, but somehow always managed to avoid prosecution.

Following her Heartbeat gig, she starred as Anne Foster in the long-running ITV soap Coronation Street.

From 2011 to 2012 she appeared on our screens she played the mother of Frank Foster (Andrew Lancel) and wife of Sam Foster (Paul Clayton).

In 2020, she also appeared in one episode of Doctors as a character called Olive Wolverton.

The episode was called "Mrs Wolf" and saw Gwen play an elderly woman who falls in her home.

Gwen now plays no-nonsense Vi Highway who is currently on a mission to find the son she gave up for adoption.

Vi gave birth to the boy in her 50s and gave him up as she was in a bad place at the time.

It has since come out that was the same period of time that Stuart, her grandson, was put into care.

For years, his nan hid the reason she couldn't take him on was for other reasons but really she was hiding her secret pregnancy.

In care, Stuart says he was raped and experienced abuse. He was fuming when he first found out about his nan's secret but quickly forgave her.

Callum helped calm his brother down and the pair are now offering their support to help their nan find him.

If you have been upset, worried or triggered by this story, you can contact Rape Crisis online at www.rapecrisis.org.uk/get-help/ 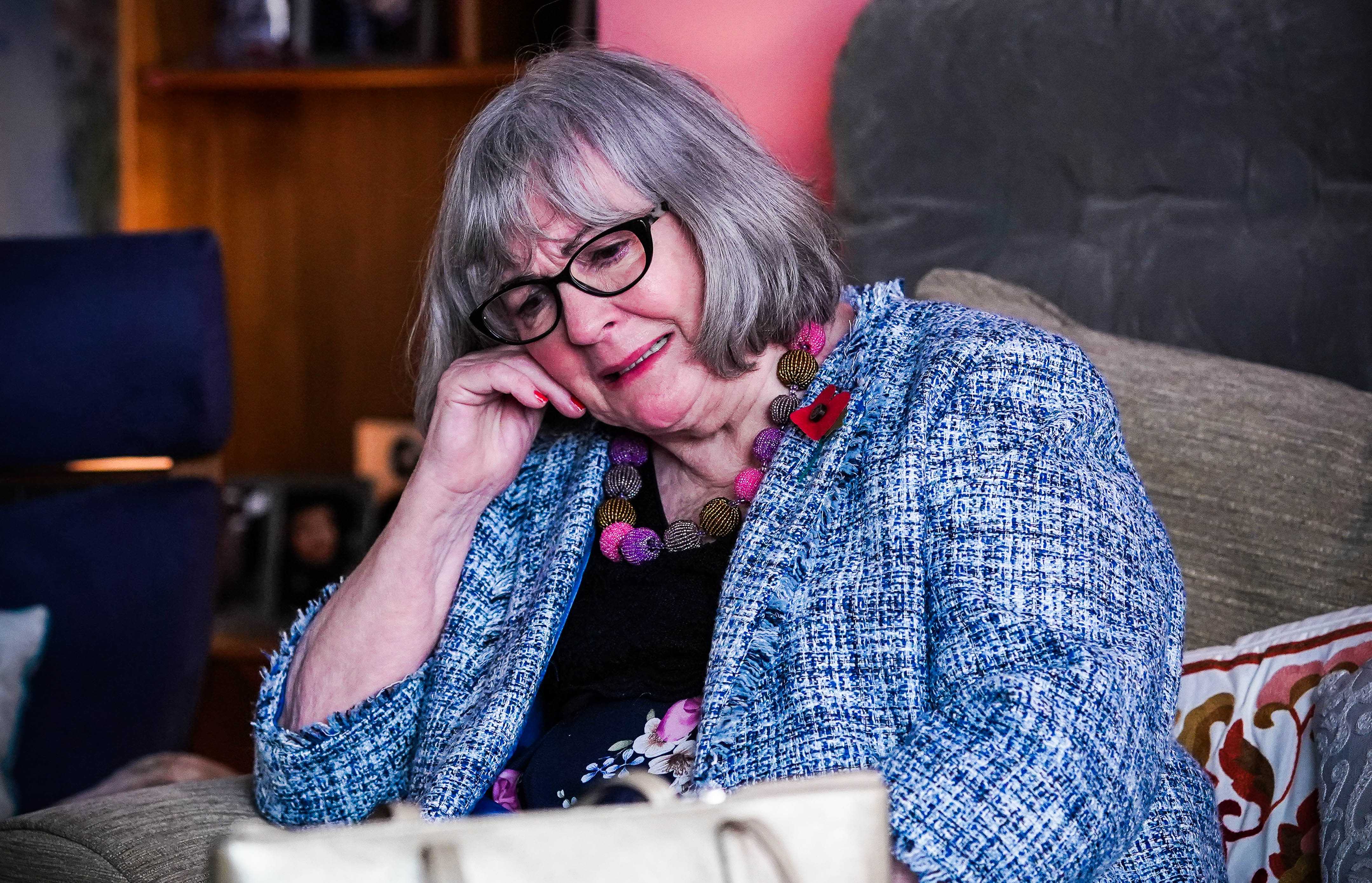