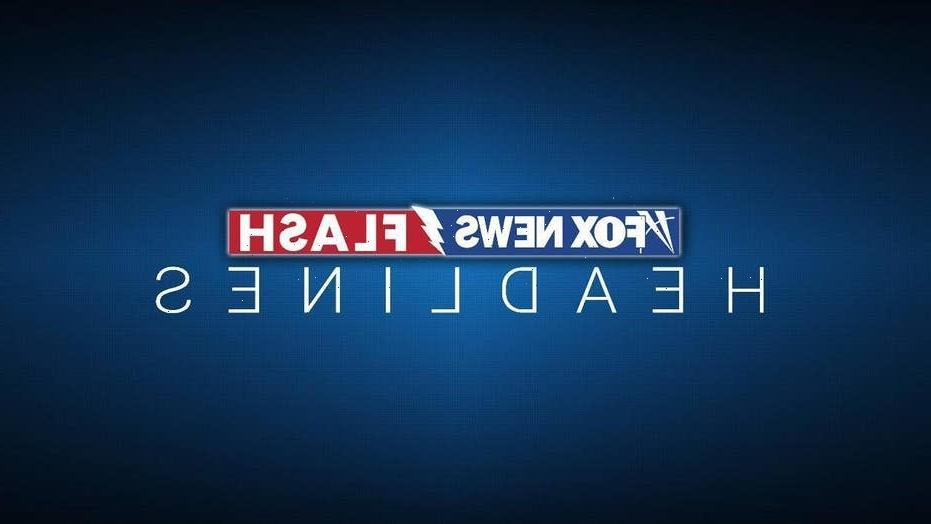 CBP officers detained the shipment on September 23 and submitted documentation and photos of the solar panels to the agency’s Centers of Excellence and Expertise for Electronics to verify their authenticity. 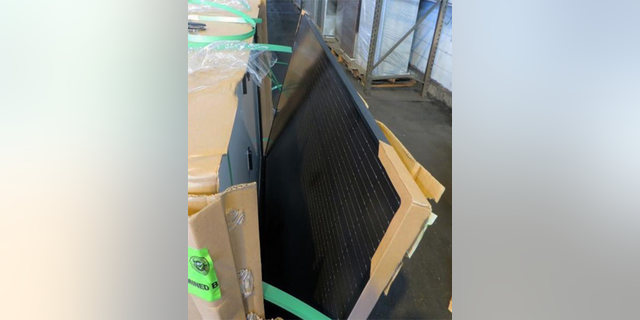 On Oct. 27, import specialists determined that ELT markings – which prove a product’s compliance to North American performance and safety standards – had been applied without the trademark owner’s authorization and that the solar panels had not been certified. 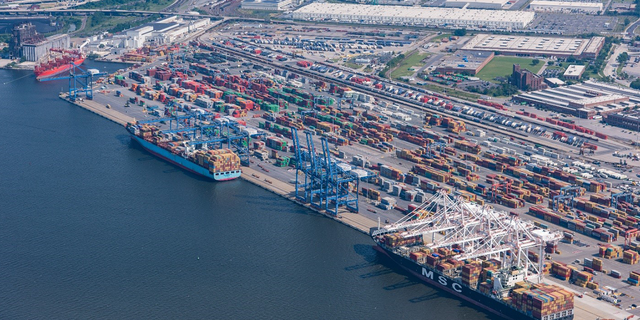 CBP officers seized the solar panels on Nov. 9. The products were destined to a Denver address and would have been worth about $275,000 if authentic.

CBP said counterfeit solar panels pose risks to consumers given their substandard parts which may lead to reduced power or electrocution or fire hazard risks.

“The fact that these solar panels displayed a counterfeit safety certification marking presented a very real and a very serious concern to the health and safety of American consumers, and so it was a great interception by our dedicated Customs and Border Protection officers,” CBP’s Acting Area Port Director for the Port of Baltimore Marc Calixte said.

Fox News has reached out to CBP seeking additional comment on the safety hazards of counterfeit items.