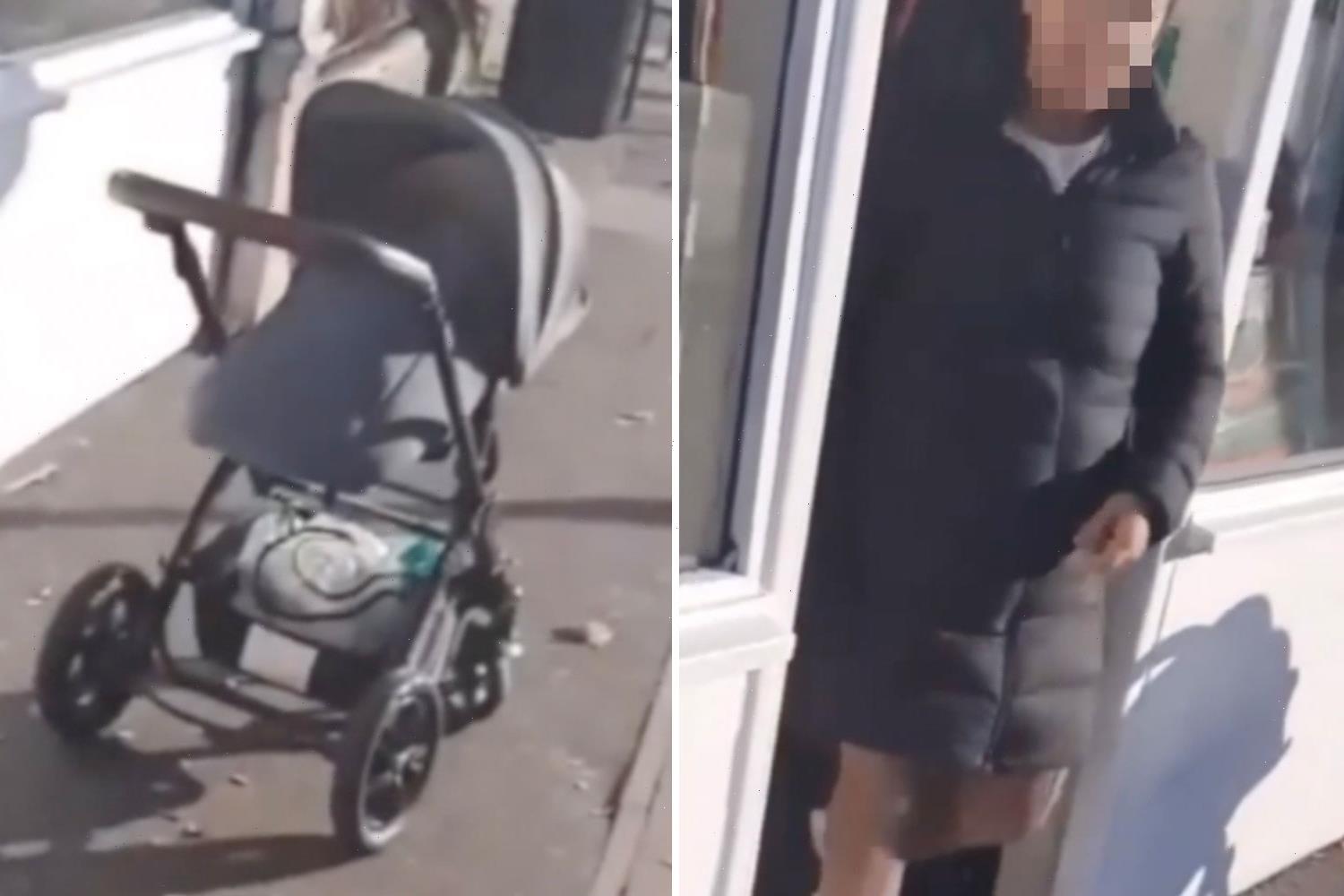 A VIDEO of a woman leaving a ‘baby alone in a pram’ on the street so she can go to the bookies has sparked fury.

The clip was filmed outside a Ladbrokes, in Manor Park, East London and appeared online today. 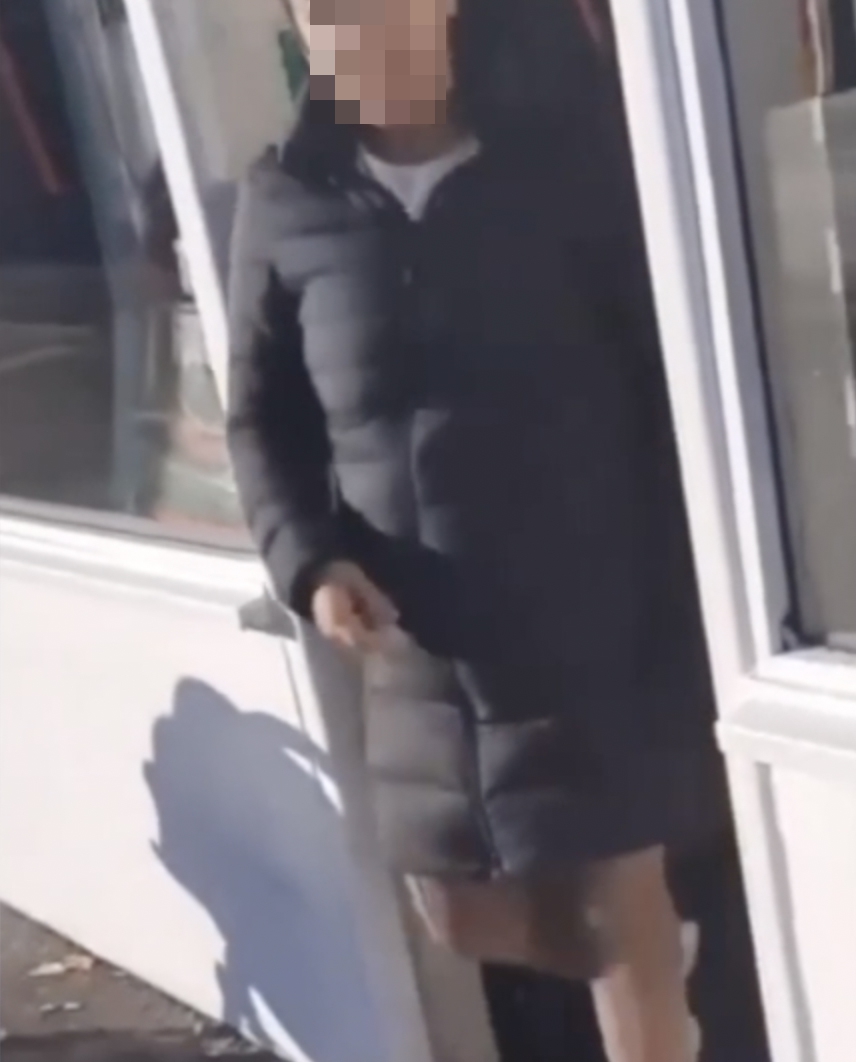 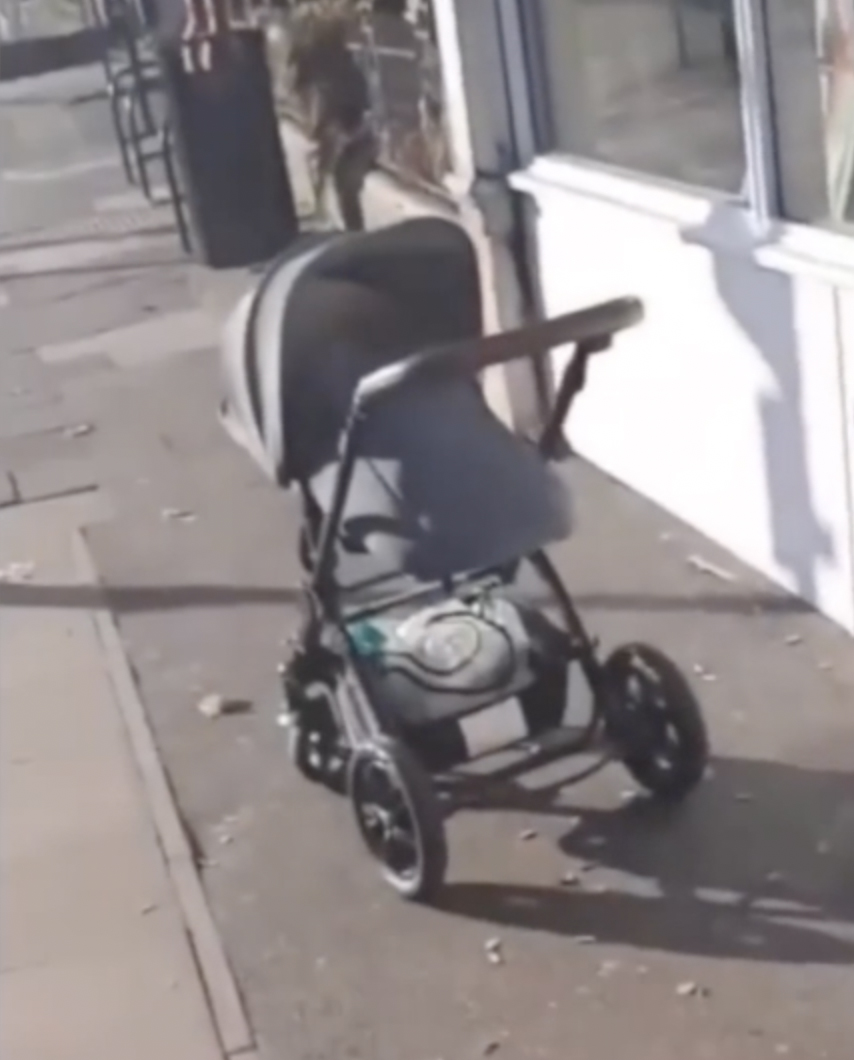 In the video, the woman is confronted by a man outside a bookmakers where the child’s buggy remains unattended on the street.

As she exits the bookies, the man yells at her “Are you ok? Why are you leaving your child like this?”

The woman returns to the pram and starts taking it away.

But the man rages at her: “Are you alright in the head? If social services see you they’ll take your child away!”

As the man continues filming her, the woman appears to take one last look inside the bookies.

The man then says: “This is not normal!”

The footage has enraged social media users, who condemned the mum for leaving her child outside on the street.

One viewer wrote: “I wouldn’t even leave a bike like that and she’s leaving a baby”

Whilst another similarly commented “Common sense ain’t common. I bet she would never leave her phone outside but hey its only a kid.”

Another person said: “Social services need to be looking at this.”

Whilst another viewer remarked: “She’s gambling with LIFE”

The law doesn't say an age when you can leave a child on their own, but it’s an offence to leave a child alone if it places them at risk.

The National Society for the Prevention of Cruelty to Children (NSPCC) says babies, toddlers and very young children should never be left alone. 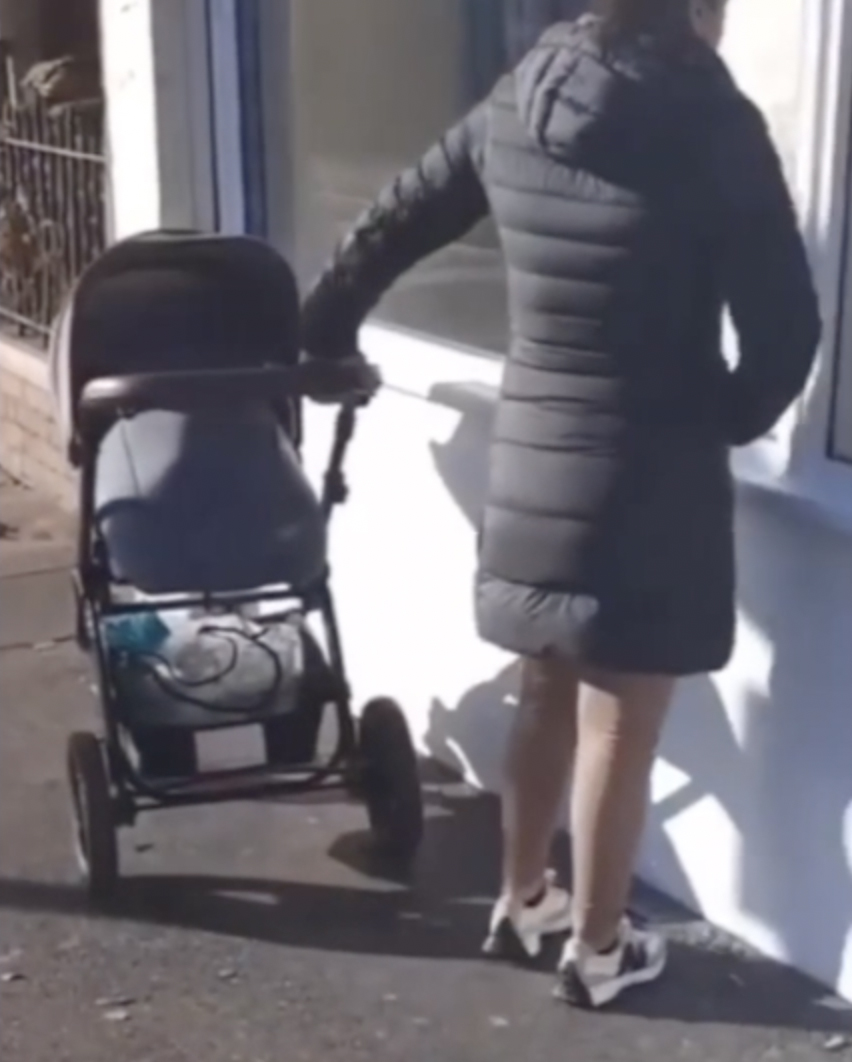