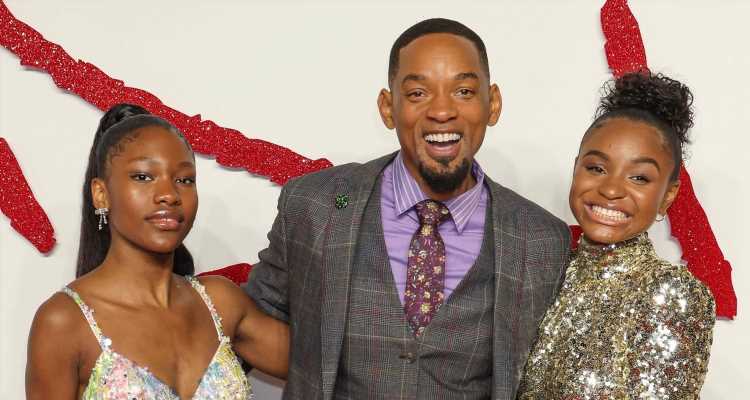 Saniyya Sidney and Demi Singleton sandwich in Will Smith at the UK premiere of their new movie King Richard held at The Curzon Mayfair on Wednesday (November 17) in London.

The young actresses and their movie dad were also joined at the premiere by their co-star Jon Bernthal.

Earlier that day, Saniyya, Demi and Will all surprised Wimbledon Junior Tennis Initiative players during a coaching session at Wimbledon.

Earlier this week, Saniyya and Demi posed for photos with Venus and Serena Williams, who they portray in the movie, at the Los Angeles premiere during 2021 AFI Fest.

King Richard will debut in theaters and on HBO Max in just two days, on Friday (November 19).