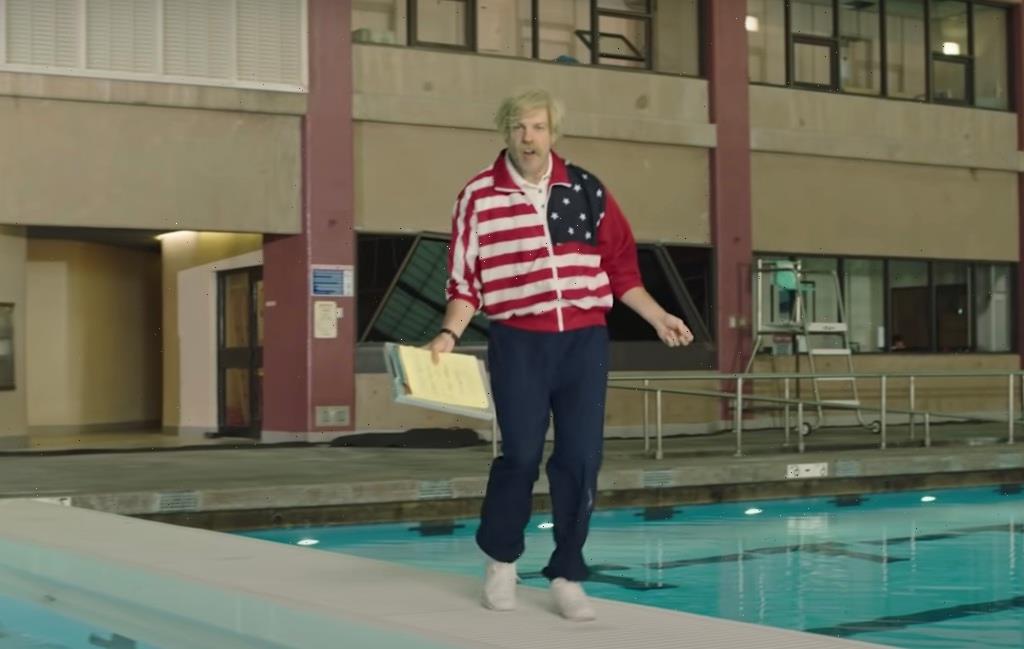 Ted Lasso star Jason Sudeikis does some freelance coaching in the new Foo Fighters music video for “Love Dies Young,” a song from the band’s latest album Medicine at Midnight.

The coach in the new video is actually sort of an anti-Lasso – for starters, he’s seemingly Eastern or maybe Central European and coaches synchronized swimming, not to mention he’s gross and badgering rather than homespun and inspiring. But the actor’s appearance can’t help but remind of his hit Apple TV+ series.

Sudeikis’ performance takes up nearly three minutes of music-free video before the Foo Fighters song makes its entrance, with the faces of Dave Grohl (who also directs) and his bandmates superimposed onto the synchronized swimmers.

Grohl’s underwater appearance also summons memories of the Nevermind album cover by that band he was in some time ago. And the end of the video indicates at least a passing familiarity with Caddyshack.

The Grohl-directed video is produced by Nicholas Robespierre and Justin Diener.

Check it out above.