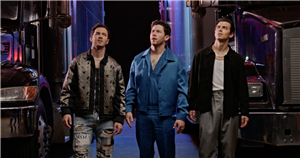 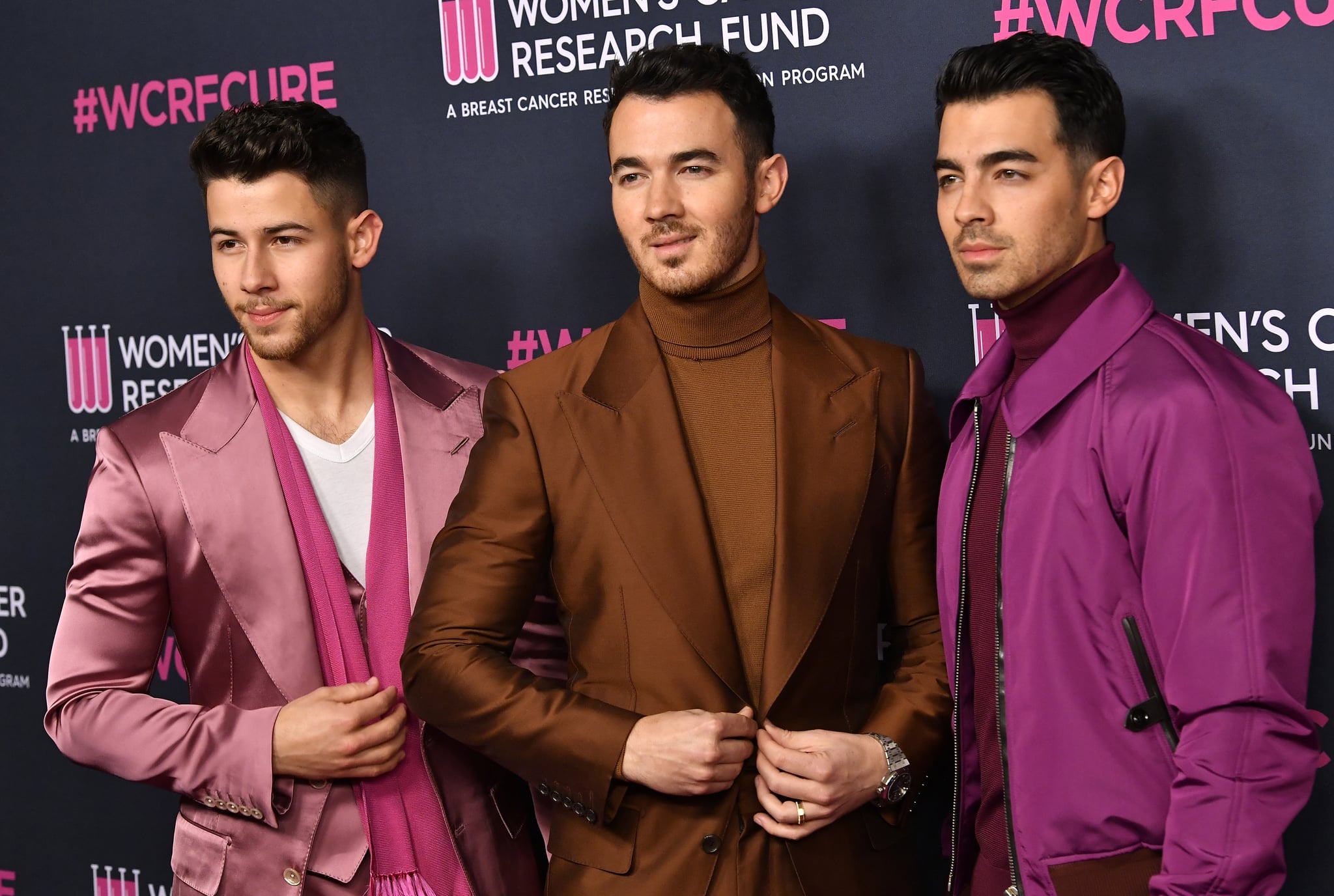 Oh, how we’ve missed seeing the Jonas Brothers on our TV screens. Well, thanks to Netflix, our favorite trio will be making their way back to the TV world in their upcoming comedy special Jonas Brothers Family Roast. That’s right — Kevin, Joe, and Nick Jonas will all be featured in “a one of a kind comedy special of epic proportions that celebrates the universal truth that no one can get under your skin quite like your own family.”

The roast special, hosted by Saturday Night Live star Kenan Thompson, will give us a glimpse at the comedic stylings of the global superstars by way of “sketches, songs, games, and special guests — all to give them a roasting they’ll never forget.” Some of the guests that will be featured in the special include Pete Davidson, John Legend, Lilly Singh, Gabriel “Fluffy” Iglesias, Niall Horan, Jack Whitehall, and more.

On Nov. 17, Netflix shared the official trailer for the upcoming special, and we can already tell this is going to be good. “Roasting is fair game when you’re family,” says a voice-over — who Nick points out is clearly not family. To which the voice then replies, “Oh yeah? Ask your mom about that.” Now, we’re not quite sure what else to expect from this roast, but it sounds like it’ll be a pretty interesting sight to see. The special is set to debut on Netflix on Nov. 23.

Watch the hilarious trailer for Jonas Brothers Family Roast below.