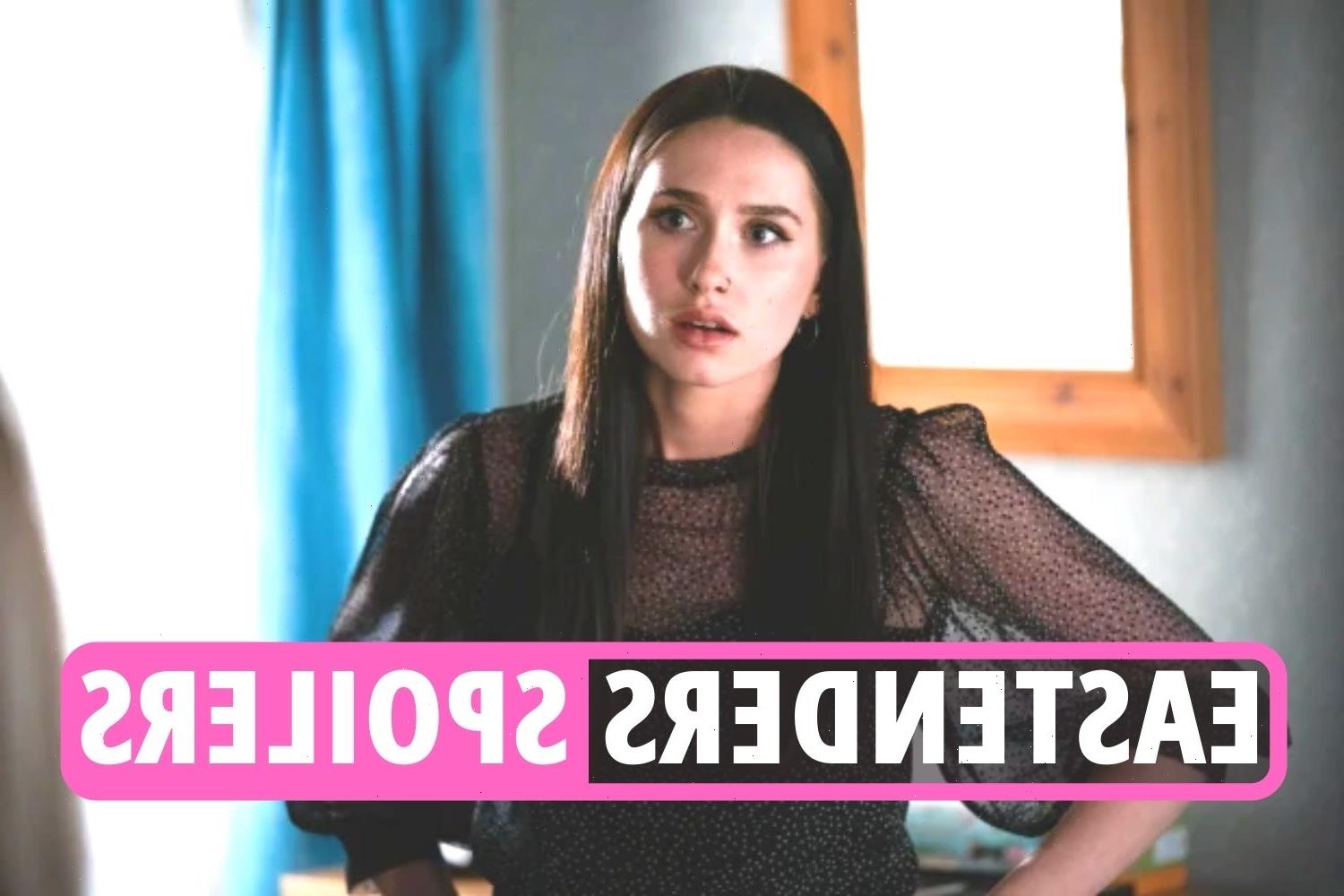 DOTTY Cotton is set to have to make a difficult decision about her alcoholic mum as she continues to scheme.

The student has been busy manipulating the people of Walford to get her hands on their money – but will now be forced to confront the ghost from her past.

Her mum, Sandy, made a shock reappearance in the square last month for the first time in 11 years – seemingly rising from the dead as her daughter believed she had died in a car crash.

But now Dotty is set to tell Sandy she will give her some of the money to get treatment at a rehab centre – only to be disappointed when her mum is more interested in the money than getting help.

Read our live blog below for all the latest soap news, gossip and spoilers…