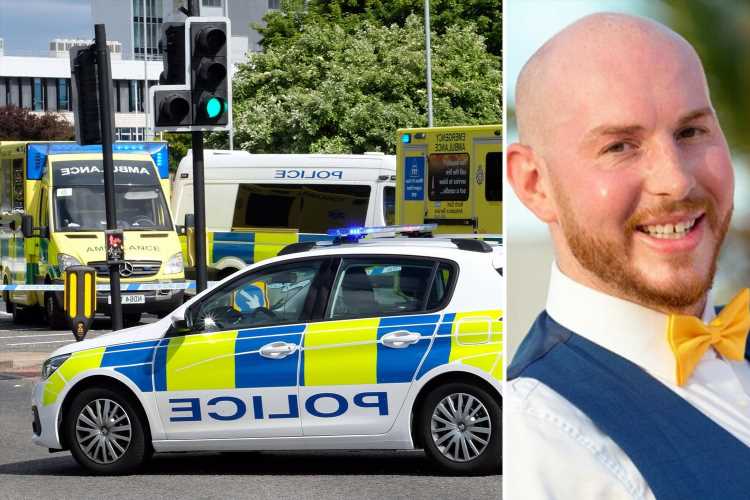 A DRIVER was "brutally" stabbed to death by a "road rage" pedestrian in front of his four-year-old son in a row over crossing the road, a court heard.

Alexander Layton, 34, allegedly pulled out a large carving knife from a shopping bag, opened the car door and repeatedly knifed James Stokoe, 40, before fleeing on foot in May last year. 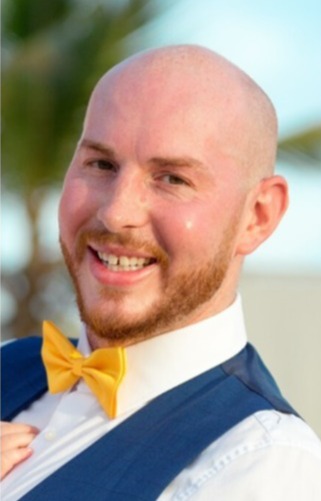 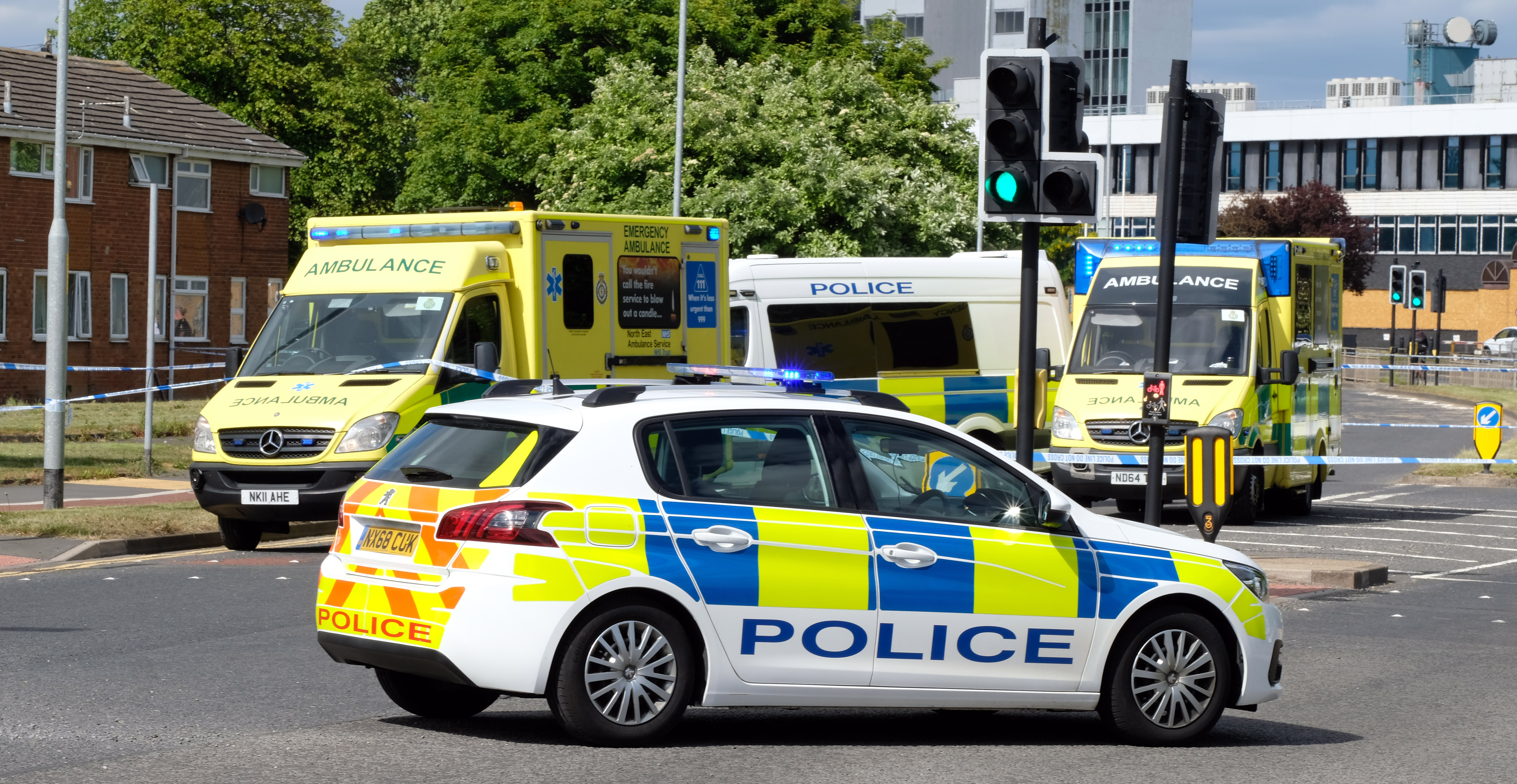 James had taken his son to see his grandparents and the boy was strapped in a car seat at the time of the attack, Teeside Crown Court heard.

Layton, from Thornaby, has denied murder and possessing an offensive weapon, and will claim self-defence.

The court heard Layton had got off a bus and walked into the road, apparently oblivious to James' approaching BMW.

James was forced to make an emergency stop and then angrily told Layton: “I nearly knocked you over, I have a kid in the car with me."

Witnesses heard Layton reply: "Are you talking to me? F*** off, I am here, come over here, come on then."

Jurors watched CCTV of the incident which showed Layton marching towards James and his young son who was in a child seat in the back.

He was then filmed on a phone by a witness putting the knife in his rucksack, picking up his bags of shopping and calmly walking away.

Prosecutor Peter Makepeace, QC, said: "It was a verbal dispute and it followed a near miss after this defendant went, seemingly without looking or paying attention, into the path of Mr Stokoe's BMW.

"Mr Layton pulled out a large carving knife and repeatedly stabbed Mr Stokoe, who bled to death within minutes.

"Mr Stokoe was still in his car, he was still sitting behind the steering wheel. His son, in a booster seat, was behind dad on the back seat.

"Mr Layton turned and walked towards the BMW in what you might assess as a purposeful way and rapidly pulled open that door. Mr Stokoe was heard to say ‘woah’.

"As Mr Stokoe sat in his vehicle Mr Layton delivered four thrusting blows into that car. Three went into Mr Stokoe's right thigh and one pierced his arm, no doubt as Mr Stokoe made a futile attempt to fend off that attack.

"Just how futile can be appreciated when you see the size of the knife being used to attack him."

Mr Makepeace added: "Having delivered those blows he put his knife back into his rucksack, calmly put away his shopping and made his way home."

After the attack on May 15 last year in Thornaby, Teesside, Layton continued with a planned camping trip that night in North Yorkshire.

Mr Stokoe's wife Alex, a lab technician at Durham University, had heard the sirens from their nearby home and texted him to come home by a different route because of an incident.

At that point her husband, a garage workshop controller, was dead or dying from one of the blows to his leg which severed an artery causing him to bleed to death.

A local resident took his son from the car and took him into her home where she looked after him until his mum collected him.

When Layton was eventually arrested he told police he had the kitchen knife with him because of his camping trip.

He claimed he used it because he feared James was about to attack him.

But Mr Makepeace told the jury: "What you have seen is far, far from a man acting in self-defence. We say Mr Layton acted in anger, albeit in a calm, considered, but brutal manner."