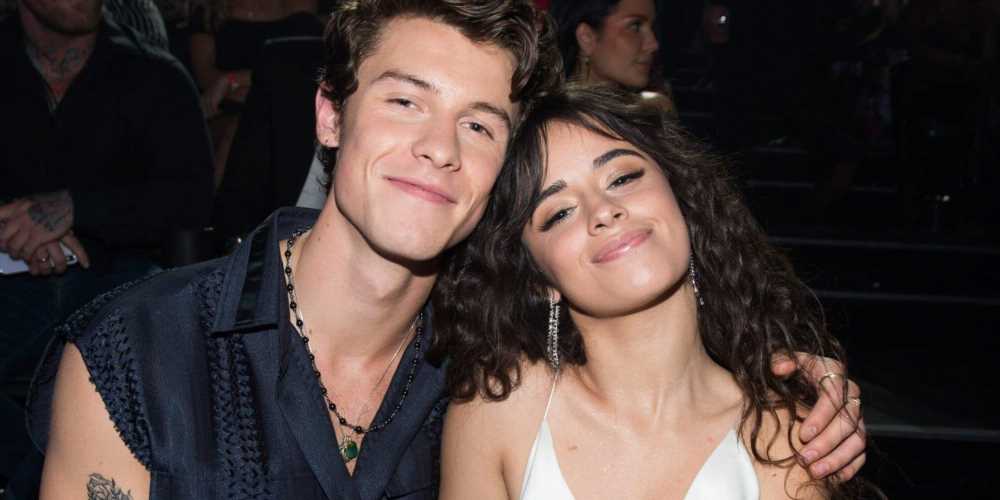 Camila Cabello and Shawn Mendes have called it quits — at least romantically speaking. After dating for more than two years, the pair announced their split with a joint statement on Instagram on Wednesday night.

"Hey guys, we've decide to end our romantic relationship but our love for one another as human is stronger than ever," they said on their Instagram Story, assuring fans that there's no bad blood between them. "We started our relationship as best friends and will continue to be best friends." Signing off, Camila and Shawn concluded, "We so appreciate your support from the beginning and moving forward."

Cabello and Mendes were friends for years before dating back in July 2019. A month later, they made their debut as a couple at the MTV Video Music Awards, where they put on a steamy performance of their duet "Señorita." Many speculated that their relationship was only for publicity, but they quickly shut down those rumors with an over-the-top French kiss that went viral.

The couple quarantined together in Miami during the pandemic and adopted a dog named Tarzan. During their time in lockdown, Camila and Shawn went to therapy, and the Cinderella star opened up about how the experience improved their relationship.

"For better, for worse, we're very transparent with each other," she told Glamour back in October. "I think that's why we can trust each other so much, because it's a very 3D human relationship," she said. "I'll be venting or ranting about something, and he'll be like, 'Have you talked to X about it?' And I'll be like, 'No. I've got to do a session.' And he'll do the same thing to me." She continued, "She continued: "I think even just the language of being like, 'Hey, I'm sorry that I've been distant with you or snappy with you. I'm just struggling and I'm feeling kind of anxious.' That level of transparency really helps a lot."