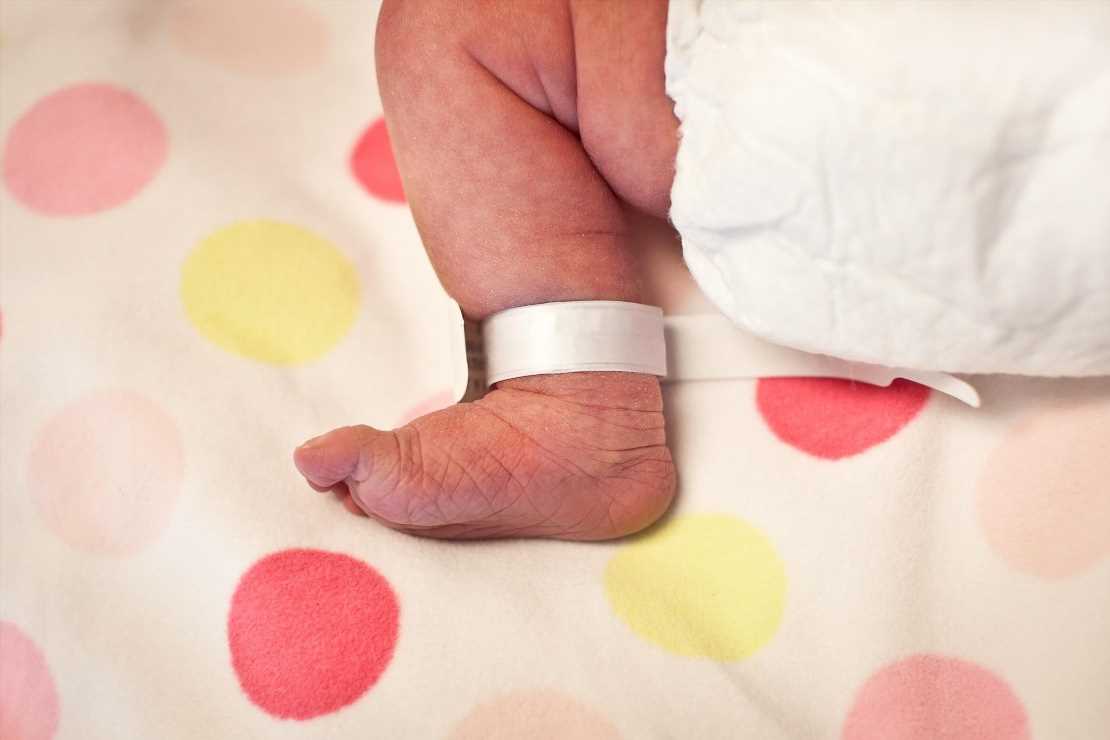 A FULL term pregnancy is considered anything from 37 weeks on, but eight out of every 100 babies are born prematurely.

A premature birth is anything before the 37th week, and preterm babies will often need special care and support as they are not yet fully developed. Here's everything you need to know. 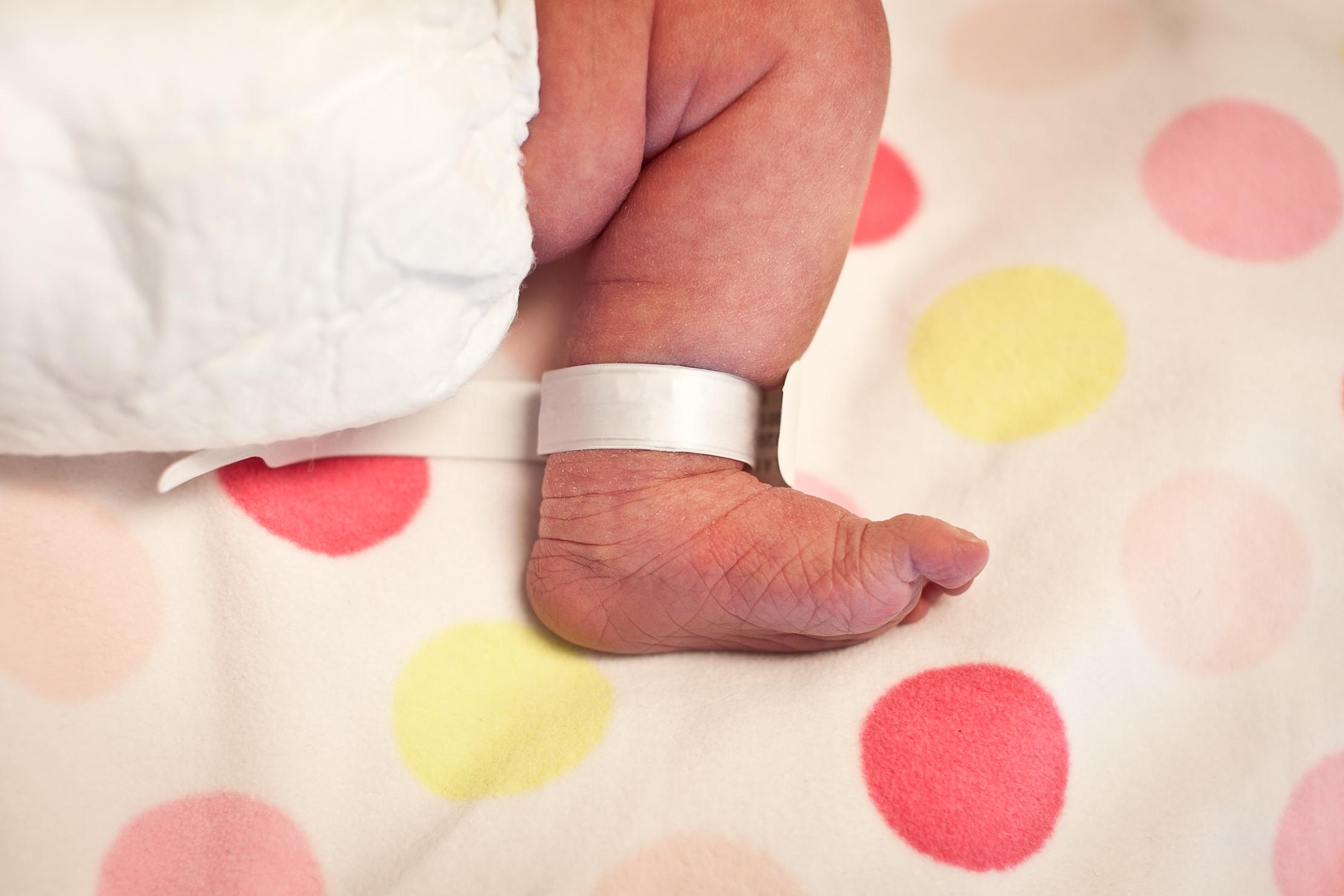 In certain cases a premature birth may be planned because it is safer for the baby due to certain health conditions.

Factors such as multiple births, e.g. twins or triplets, are known to have a higher risk of being born early.

Complications such as an infection or a problem with the cervix can cause an early birth.

Lifestyle choices such as smoking, drinking excessively or doing drugs can contribute to a premature birth, as does being extremely under or overweight.

Leaving less than six months between pregnancies can be a factor, as is a physical injury or trauma or a particularly stressful life event.

In some cases there is no definitive cause for an early birth.

How many weeks early can a baby be born and survive?

There are three categories to preterm babies: those born under 28 weeks are extremely preterm; between 28 to 32 weeks is very preterm; and anything from 32 to 37 week is moderate to late preterm.

One of the most premature babies to be born and survive is Amillia Taylor, born in 2007.

Amillia defied all odds when she was born at just 21 weeks, weighing less than 10oz and only nine-and-a-half inches long.

She was born two weeks before the legal time limit for abortion, which is 24 weeks.

For babies born under 22 weeks, the survival rate is effectively zero.

What are the risks?

There are a huge amount of risks associated with being born so early, as often babies' organs and systems are not yet fully formed.

They may have health and development problems as they haven’t developed enough in the womb.

Sometimes babies will have to spend time on ventilators or in incubators to get their strength up, and be fed by a tube.

They will likely need to stay in hospital for a while as they grow in size and strength.

Short-term problems can also include issues with their gastrointestinal, respiratory and cardiovascular systems.

A blood test may be able to give several days warning of premature birth according to scientists who have discovered that infections can prompt the baby’s immune system to “reject” its mother.

There are also longer-term problems associated with premature babies, including vision and hearing problems, impaired learning and behavioural issues.

They can also develop more serious conditions such as cerebral palsy and asthma.