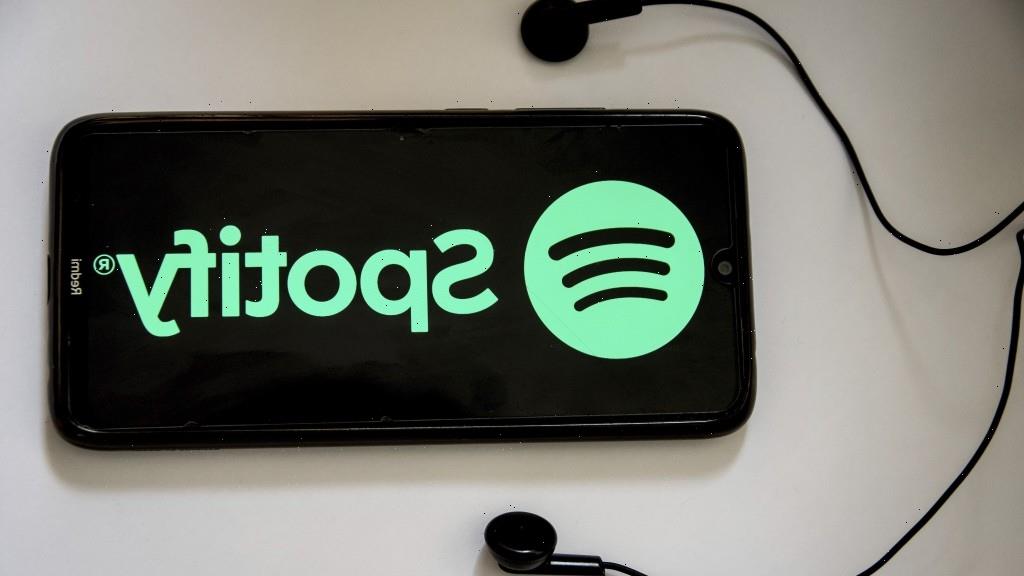 Ned Monahan, Spotify’s head of global hits and overseer of several of the platforms top playlists, is leaving the company, a rep confirmed to Variety. His next move has not been made public, although Hits, which first reported the news, says that he’s going to an unspecified start-up label.

Monahan, with global hits lead Becky Bass, oversaw Spotify’s most popular playlist — Today’s Top Hits, which boasts more than 27 million subscribers — as well as the influential New Music Friday, which Variety covered extensively last year, as well as several other playlists. His successor has not been named but that person will report to new global head of music Sulinna Ong.

Monahan’s previous career was largely spent at labels — a Harvard graduate, be worked as an A&R assistant and consultant at Interscope Records and the management companies Turn First and First Access before rejoining Interscope as marketing director from 2017 to 2019. He joined Spotify in December of 2019.

“It’s fully editorial, as we describe it, based on a mix of cultural significance and exposing people to new music,” Monahan said of New Music Friday. “It’s also one-of-a-kind for Spotify in that it has music from so many different genres and subgenres, and it’s a very collaborative effort that includes genre editors and international markets. We highlight the songs that will probably get the most streams at the top, and work in a handful of songs into the top 30 that people might not have heard of, which are often independent — it’s important for us to serve both of those purposes.”