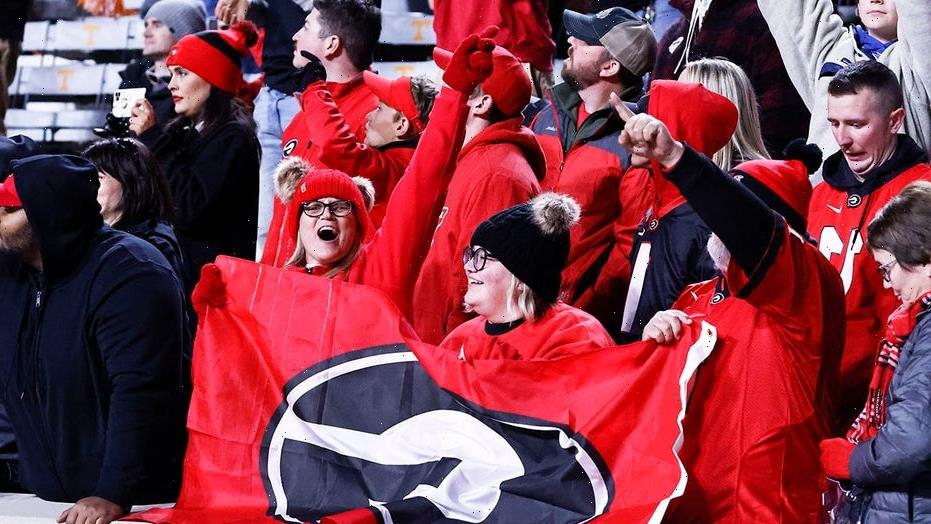 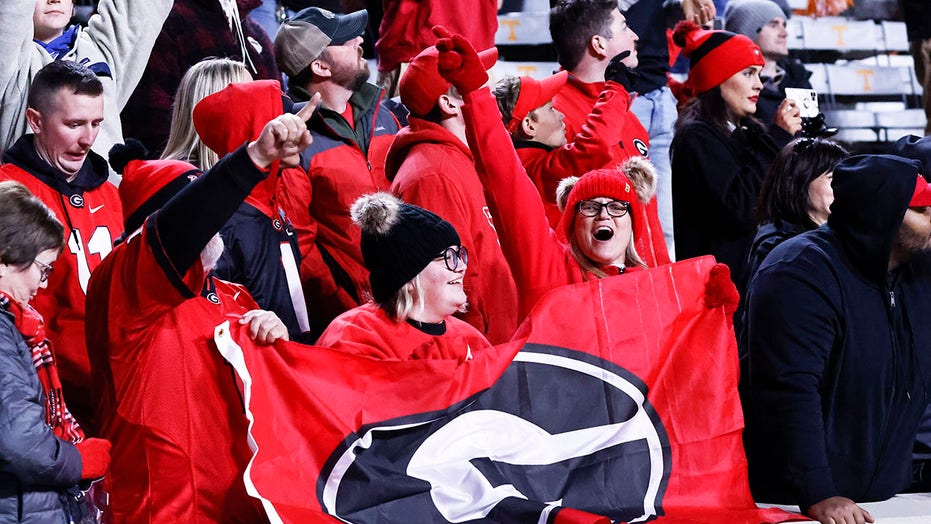 There wasn’t much movement at the top of the College Football Playoff rankings. 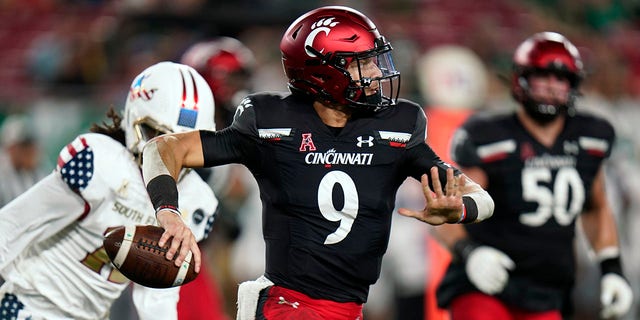 Cincinnati quarterback Desmond Ridder (9) looks to pass as he rolls out against South Florida during the first half of an NCAA college football game Friday, Nov. 12, 2021, in Tampa, Fla.
(AP Photo/Chris O’Meara)

The CFP selection committee released its latest rankings on Tuesday night, and the top seven teams remained the same. Georgia came in at the top spot, followed by No. 2 Alabama, No. 3 Oregon and No. 4 Ohio State. All four teams came away with easy wins on Saturday. 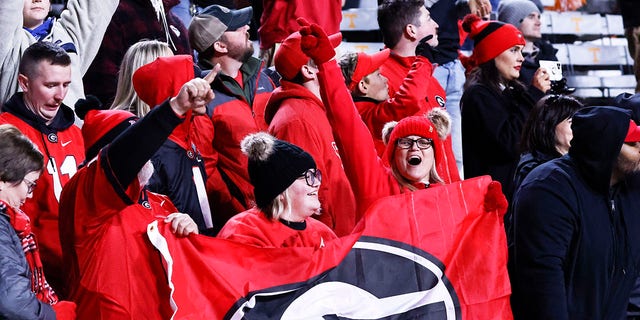 Oklahoma dropped from No. 8 to No. 13 after a 27-14 loss to Baylor on Saturday. It was the team’s first loss of the year after a season full of close calls, and they fell five spots and are now outside the top 10. 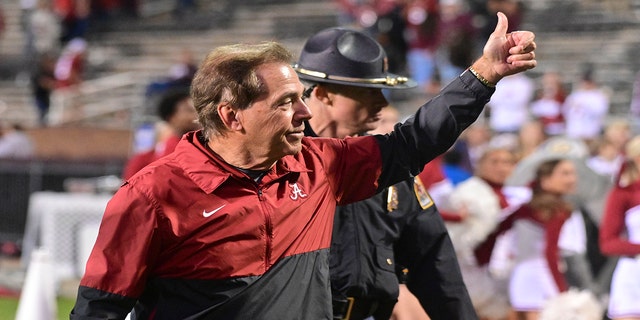 Notre Dame moved up from No. 9 last week to No. 8 this week, and Wake Forest moved up to No. 10 after a win over North Carolina State on Saturday night.