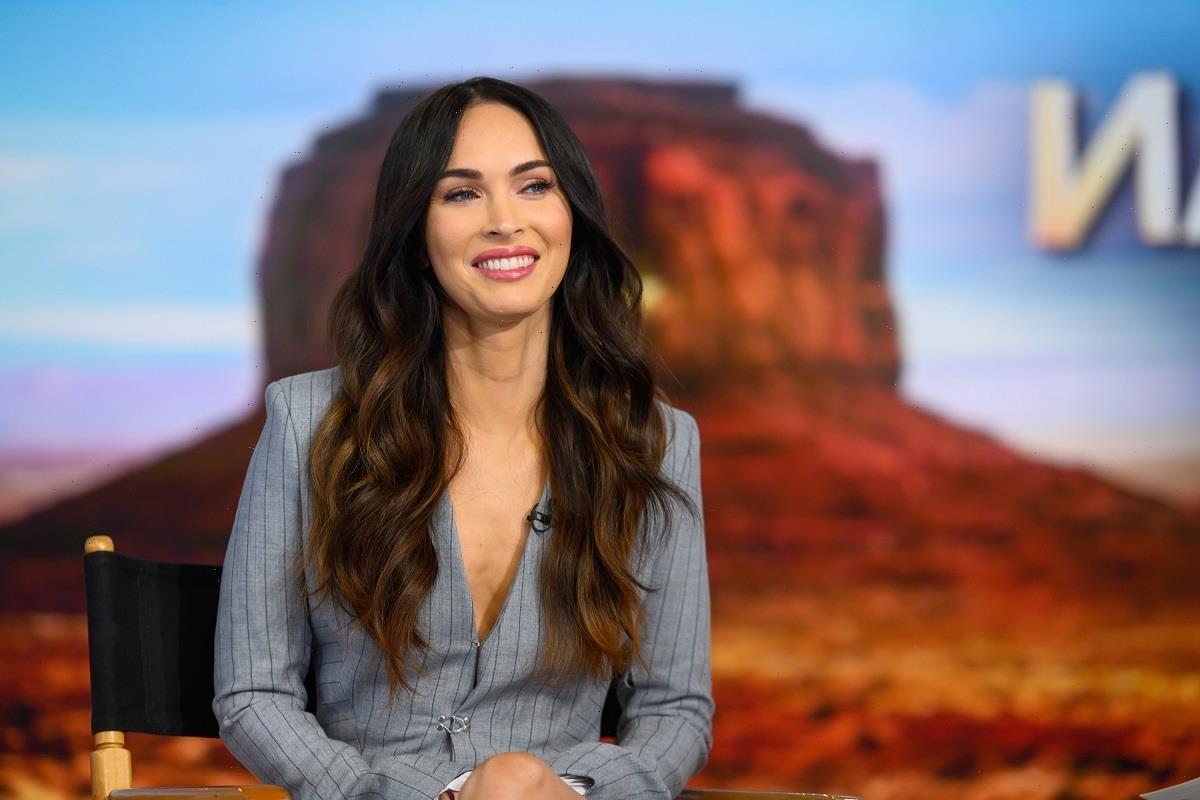 Tattoos mean a lot to Megan Fox. The Transformers star has decorated her body with several symbols, all of which represent a variety of meanings that holds significance to her. But it’s not just important for Fox to express herself through ink, her lovers must also follow her example.

At one point while dating, Fox revealed that all of her boyfriends must get a tattoo of her face on their skin if they didn’t meet one basic requirement.

What kind of tattoos does Megan Fox have? 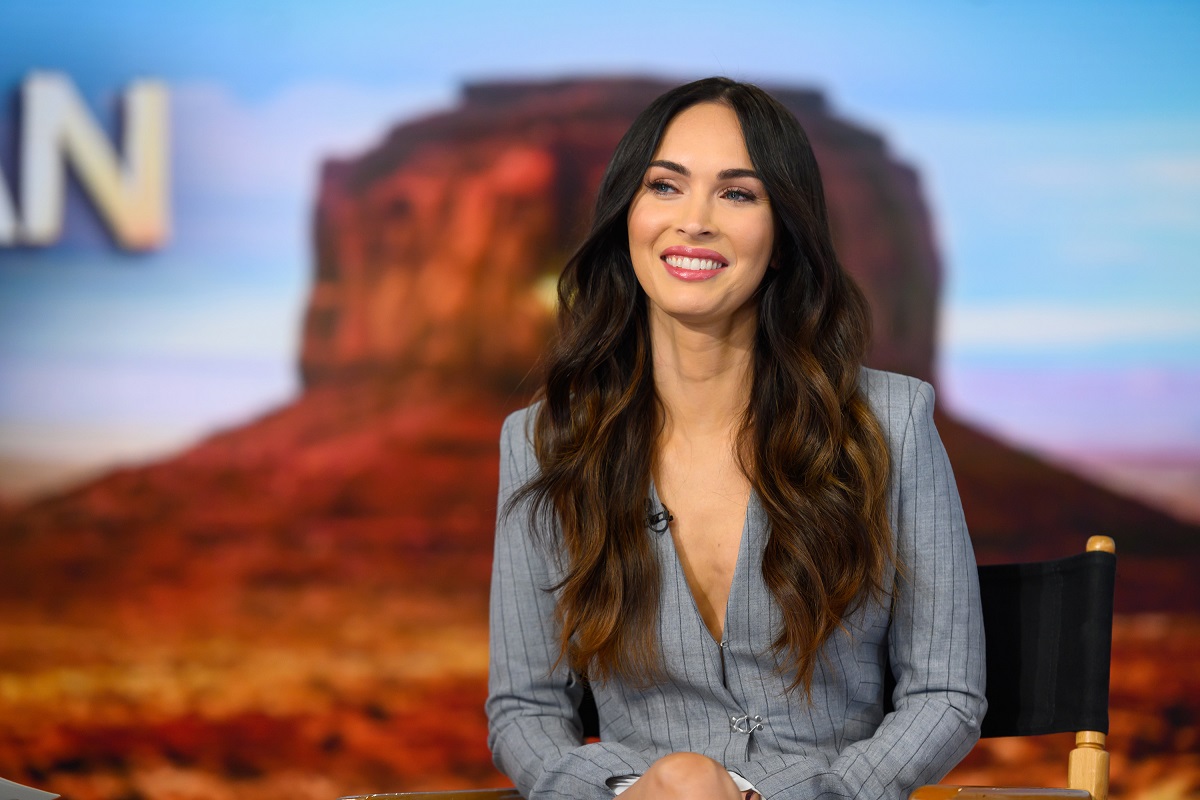 According to Insider, Megan Fox’s tattoos range from symbols to quotes and names. In an old interview captured by the youtube channel The Celeb Factory, Fox opened up about what her favorite tattoo was at the time.

“I think the poem on my ribs,” Fox said. “And just because I love looking at it, it’s the most interesting place that I have a tattoo so far.”

Insider reported that one of her most recent tattoos reads ‘el pistolero’ on her collar bone. Fans speculate that this could be a tribute to Machine Gun Kelly since el pistolero means ‘the gunman’ in Spanish.

In her younger years, Fox confided that she only dated men with tattoos.

“I have eight tattoos,” she said in 2009 according to Digital Spy. “My boyfriends are all required to have one.”

It’s a preference that’s seemingly stuck with her as she’s gotten older. Both of her most recent lovers, ex-husband Brian Austin Green and current boyfriend MGK, had tattoos before dating the actor. However, Fox also stated what she did if her boyfriend didn’t have a tattoo.

“If they don’t have one yet, I make them get a tattoo of my name or face,” Fox revealed.

Although Green already had tattoos, Style Bistro reported that Fox’s ex-husband has a tattoo of Fox’s name written on his chest. Likewise, she also very recently got matching tattoos with her boyfriend Machine Gun Kelly, the tattoo itself reading “the darkest fairytale.”

“F-ing best tattoo I’ve ever seen in my life,” Kelly reportedly said. “It looks like a fairy ghost did it, right? It’s all haunted.”

Did Megan Fox get a tattoo paying homage to Mickey Rourke?

Perhaps one of her more interesting tattoos to some was one she got paying homage to controversial actor Mickey Rourke. The tattoo is believed to be a Friedrich Nietzsche quote.

“And those who were seen dancing were thought to be insane by those who could not hear the music,” the tattoo reads.

Rourke and Fox starred in the 2010 film Passion Play, where the two formed a bond. Although Insider reported she told MTV that Rourke inspired the tattoo, she later clarified her comments.

“It was not about that. I have a tattoo that is a Nietzsche quote that sort of basically is about marching to the beat of your own drummer and not being afraid to do that,” she said. I was saying that it reminds me of Mickey, of course, because he clearly is not marching to anyone else’s drummer, drumbeat, and that’s all.”