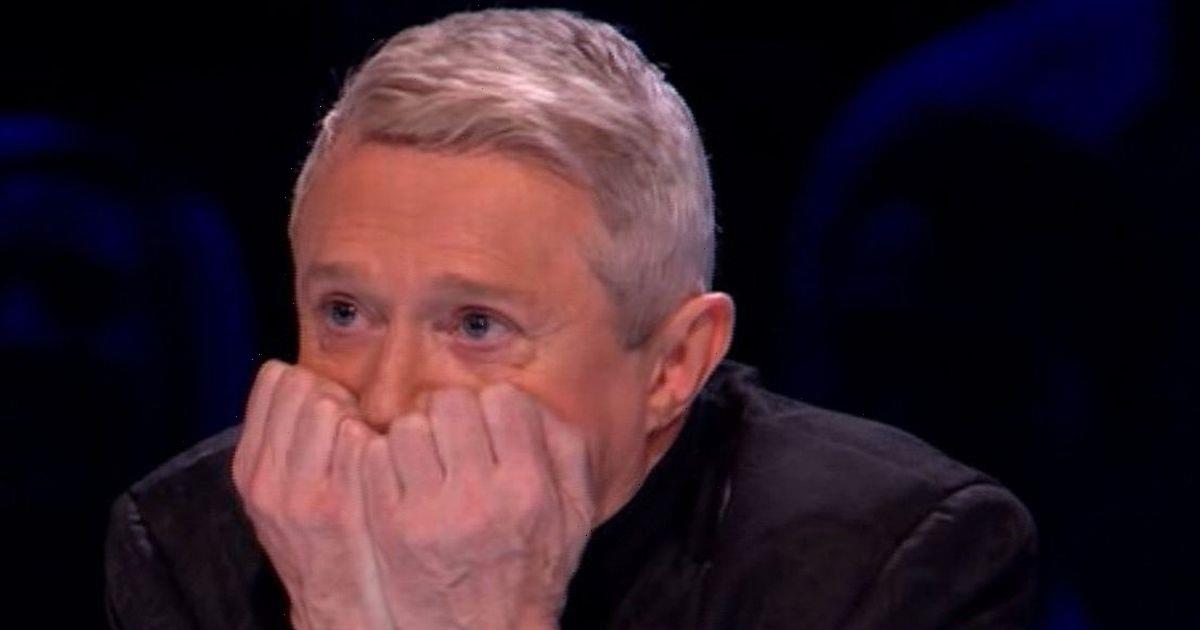 Louis Walsh is planning to write a brutally honest book about all the “monsters” The X Factor has created.

But the music mogul, 69 – who has been in charge of Boyzone, Westlife and Girls Aloud – plans to hold off on the tell-all until he is out of the business.

Quizzed about penning his autobiography, Walsh said: “Well, not at the moment. I want to stay in the game for a while. Because if I wrote a book I would tell everything, there would be a lot of people going to the airport.

“We do tend to create monsters. Especially on X Factor. There were a lot of monsters.

“People that auditioned, became successful, and kind of believed it.

“They believed they were the reason it happened – no you weren’t.

“You were on a big show, that’s why it happened.

Louis, inset, plans to out all the phonies in the music industry in his memoir. He added: “There’s a lot of fake people in the music business.” But he did praise others. He said: “We had some great, great people on that show who have had great careers.”

Louis Walsh had an incredibly successful career both on and off the show as both a manager and a talent judge.

The famous face appeared on the show for so long that he even found himself having a catch phrase of telling people that they looked like a popstar.

However, despite being axed from the show in 2017 – years before its final airing in 2020, Louis still wants to keep his cards close to his chest – but that won't last for long.

When the music mogul takes his final step back from the industry for good, some celebs will be quaking in their boots as they become the target of his tell-all memoir.

Many of the biggest UK artists appeared on The X Factor, particularly during the late noughties and early '10s, with the likes of JLS, One Direction, Little Mix and many other stars all finding fame on the ITV show.

But who will Louis expose as the stars turned into "monsters" by the show? Only time will tell…