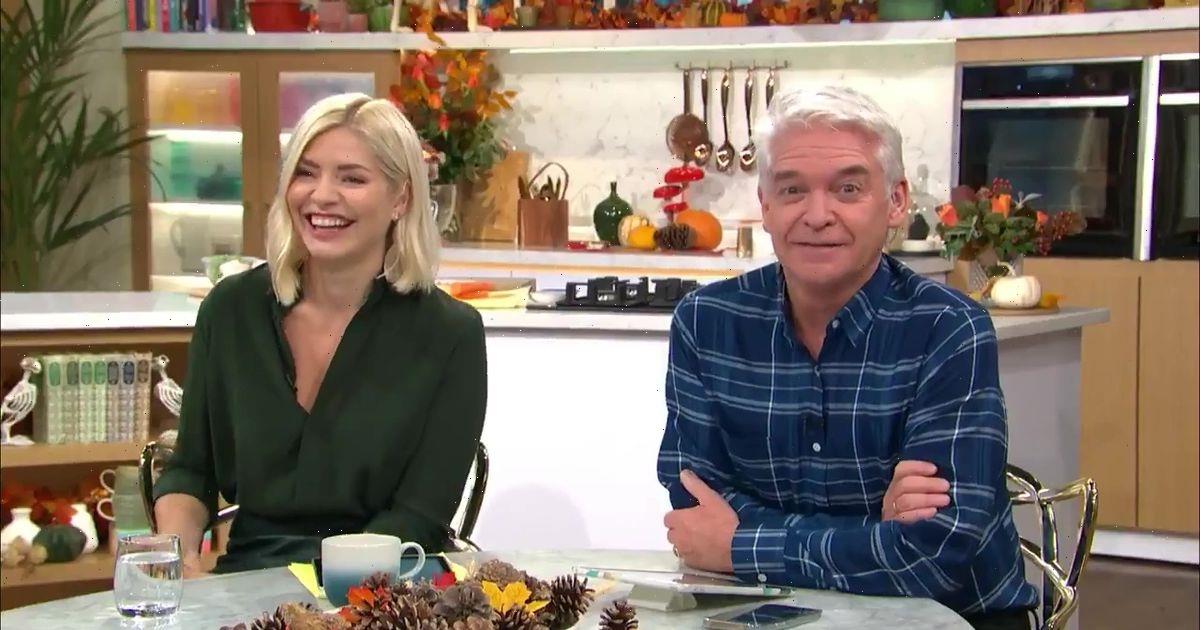 Holly Willoughby has confirmed she will miss ITV's This Morning on Wednesday amid her ongoing bout of sickness.

The presenter, 40, was absent from Tuesday's show, leaving stand-in producer Josie Gibson to appear alongside Phillip Schofield in her place – and left fans concerned.

Taking to her Instagram Stories on Wednesday morning, Holly posted a snap of her replacement Josie with a tiara photoshopped onto her head, dubbing her a "dream".

Holly wrote: "Thank you @josiegibson85 for saving the day yesterday… you are a dream! I’ll be back as soon as I’m in no threat of vomiting on @schofe!", adding a sick-faced emoji to her post.

She was once again replaced by Josie on the programme on Wednesday.

On Tuesday, Holly phoned in sick just an hour before the show was slated to begin, and is thought to be suffering from a stomach bug.

It comes as Phil told viewers Holly would likely return on Wednesday, announcing on the programme: "Holly is not here today because she's got a tummy bug. Nothing more than that. She'll probably be back tomorrow."

Though Holly's shoes are certainly big ones to fill, Josie rose to the challenge admirably – and said her "witchy" friend had predicted her presenting stint all along.

Josie explained to Phil at the time: "I don’t know if you’ll remember Margaret. We went out and had a walk with her because she was ever so lonely.

"Ever since I always check in on her and give her a ring to see how she is. Last night I phoned her. She’s such a character, she’s such a beautiful soul.

"She said, ‘I’m a little bit witchy and I've got this sixth sense that you’re going to present this morning’.

"I laughed like a drain. That was last night – and this morning I had the phone call," she explained.

Phil said the move was "second sight for sure", as Josie gushed: "I cannot believe I'm sat here. It’s so surreal, I've grown up watching you. What an honour. It's crazy."

She admitted: "I thought they'd got the wrong number!"

And fans at home were chuffed to see Josie on-screen, as one posted: "Let's have more of #josiegibson @ThisMorning on a full time basis, she did very well on This Morning!"

Another echoed: "@ThisMorning finally found out that Josie Gibson is more than just a fun person, she’s a PROPER presenter."