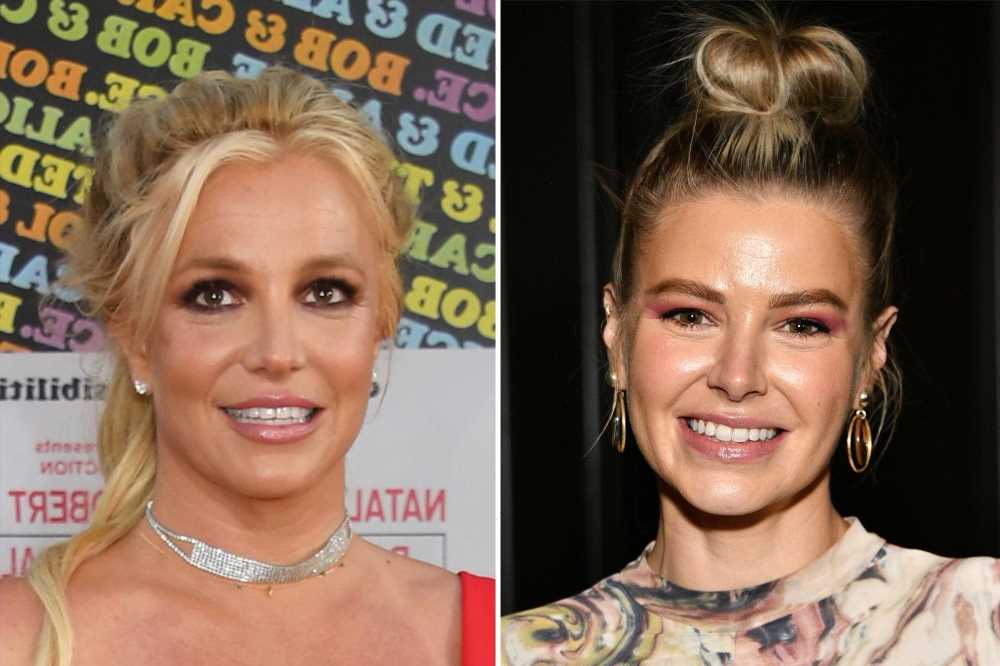 Other than Britney Spears herself, there is arguably no one more excited for the end of the superstar’s conservatorship than Ariana Madix.

“I felt full-body chills the second I found out it had been officially terminated,” the “Vanderpump Rules” star, 36, exclusively told Page Six Sunday night at boyfriend Tom Sandoval’s cover band concert in Hollywood.

“I ran into our gym at home, hardly able to breathe, telling Tom, ‘She’s free! She’s free!” she continued, describing her reaction to Friday’s anticipated ruling that released Spears from the legal arrangement that had controlled her life for nearly 14 years.

“As a lifelong fan, it was a really emotional moment for me. I’ve shed serious tears for Britney throughout this whole thing.”

Before moving to Los Angeles in her 20s to pursue a career in entertainment and subsequently finding fame as a SURver for Lisa Vanderpump, Madix was a Britney Spears-obsessed Florida teen.

“She’s been my No. 1 for so long,” the Drink From Home founder noted, her eyes misting over as she discussed her idol.

Since seventh grade, Madix has pored over both Spears’ hit songs and her dance moves, rabidly consuming every of the Princess of Pop’s products.

“Her video game, Britney’s Dance Beat? I made sure I beat all the levels because I wanted to unlock the bonus footage from the Dream Within a Dream tour,” she recalled.

“I’ve seen every YouTube clip, every ‘Making the Video’ — all of it. If there is something that I think might be new footage, I’m f–king watching it.” 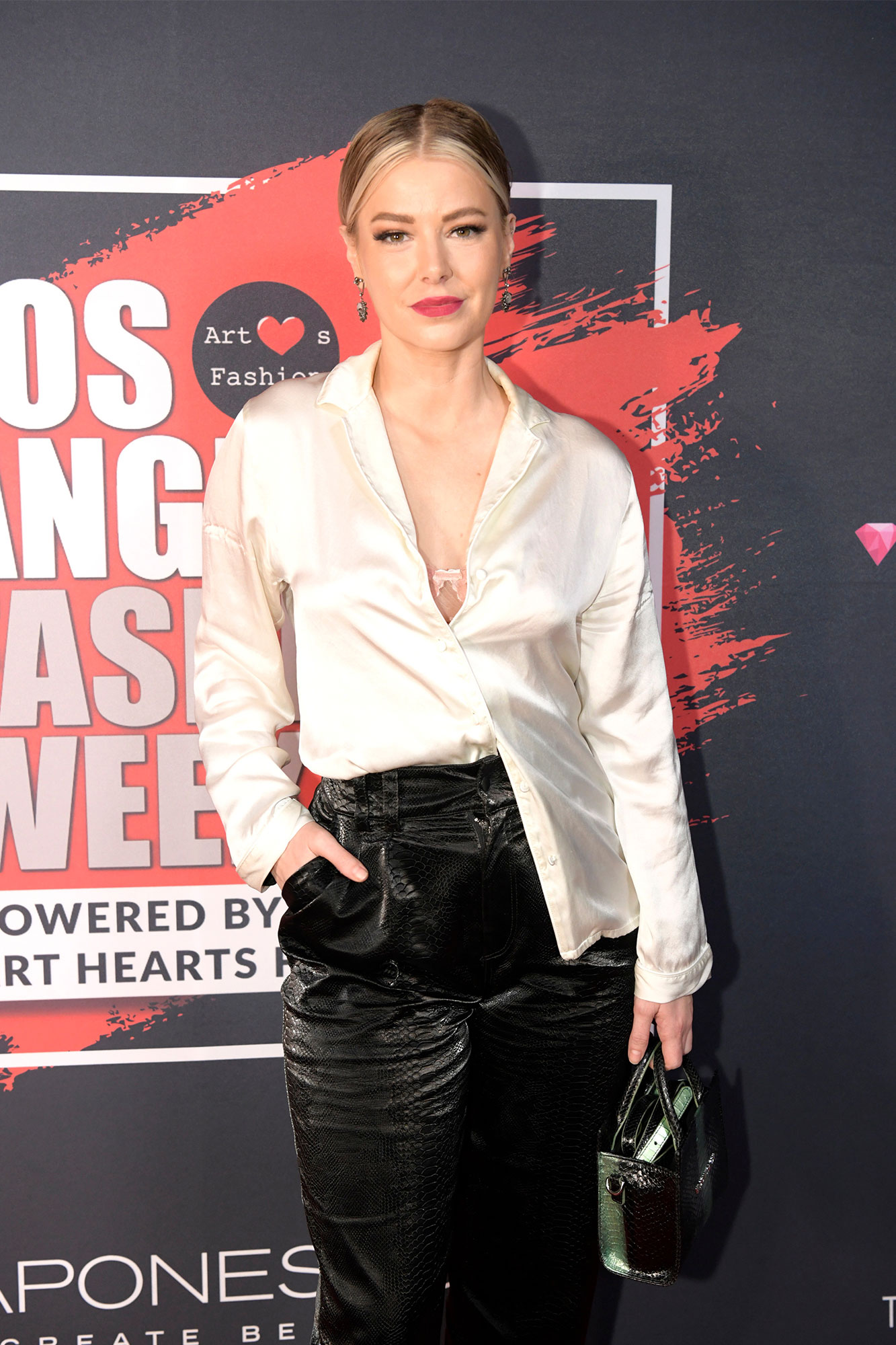 Naturally, this passion intensified after the #FreeBritney movement launched in 2019. Madix aligned herself with the cause and joined the supporters who vocally opposed the conservatorship established in 2008 by the singer’s estranged father, Jamie Spears.

“I follow all the #FreeBritney accounts on social media and can get really worked up and angry thinking about all of the intricacies of how f–ked up the whole thing was,” said Madix, adding that she was “deeply disturbed” by some of the claims Britney made this summer in an explosive address to the court.

“The IUD thing, for instance. It’s so wrong,” she said, pointing to the Grammy winner’s allegation that she was administered a contraceptive against her will. “My heart truly broke for Britney after listening to her testimony.”

Madix became even more empathetic towards Britney after watching FX and Hulu’s “Controlling Britney Spears” doc that premiered in September. The Bravolebrity was reduced to tears — again — after realizing she had far more autonomy than the global icon she grew up worshiping.

“When we were filming ‘Vanderpump Rules’ in Las Vegas, we stayed at Planet Hollywood,” she said of the resort that Britney headlined for four years, treating Sin City to nearly 250 concerts from 2013 until 2017.

“We’re in the mall area and I see a pair of shoes in the window. I said, ‘Oh my God, I love those shoes. I want those shoes.’ Standing there on my phone, I went online and bought them.” 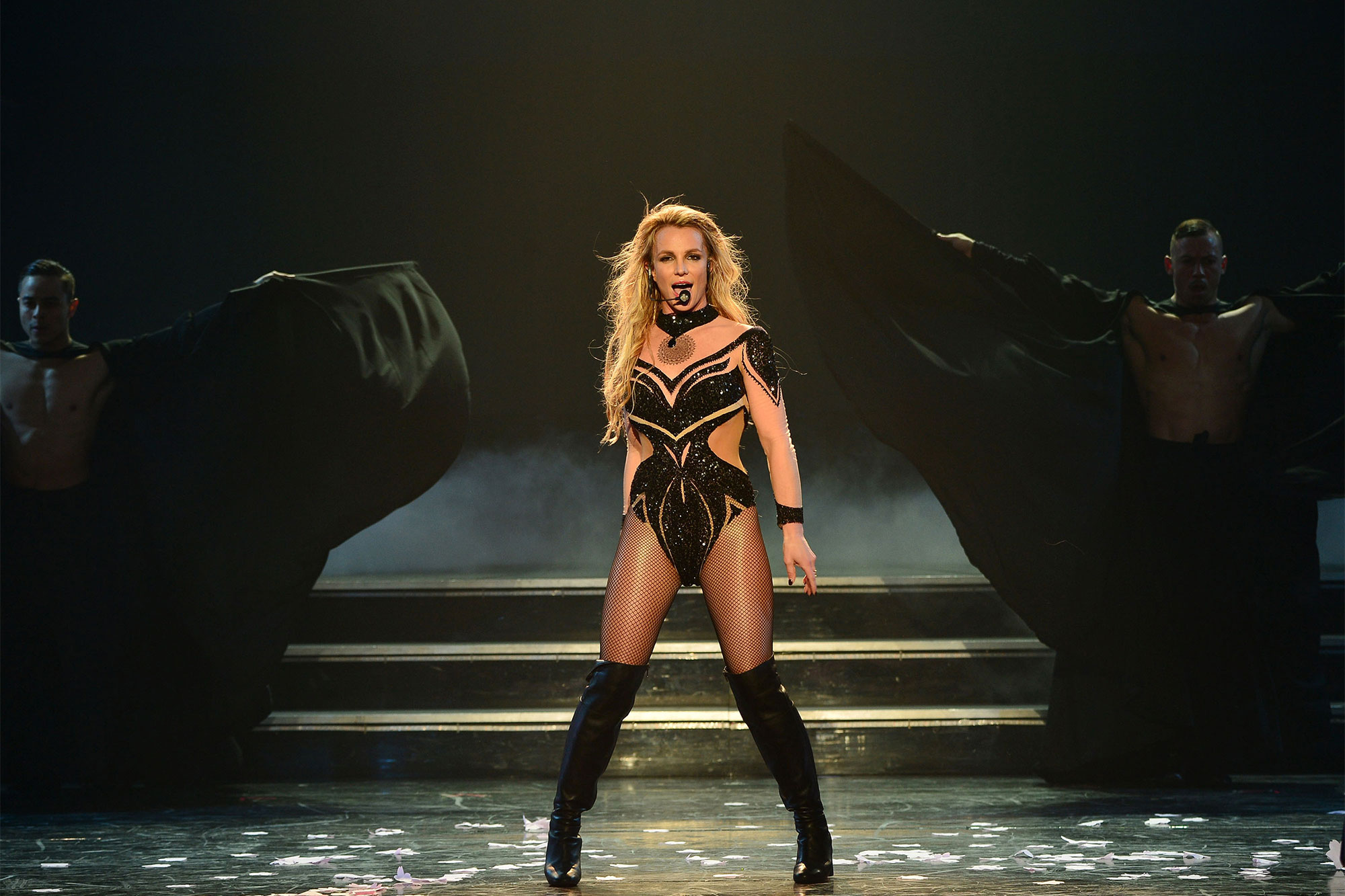 Meanwhile, Tish Yates, former head of wardrobe for the “Britney: Piece of Me” residency, said she had to secretly expense a pair of cost-effective sneakers for her client who had no access to her own $60 million fortune.

“She wanted a pair of Skechers and she couldn’t get them. Who am I? I was standing right there in the same spot as Britney, fully able to do what she wasn’t,” Madix said. “As much I was already upset watching that documentary, it was a perspective that made it all feel so real.”

Britney expressed in a Tuesday Instagram post that she felt “grateful” to finally “[own] an ATM card,” “[see] cash for the first time” and “have the keys” to her car, among other simple liberties. Above all, though, she is relieved to be “independent” and “feel like a woman” — revelations that would surely delight Madix.

“As a human being, she deserves her freedom. The whole thing was a human rights issue.”