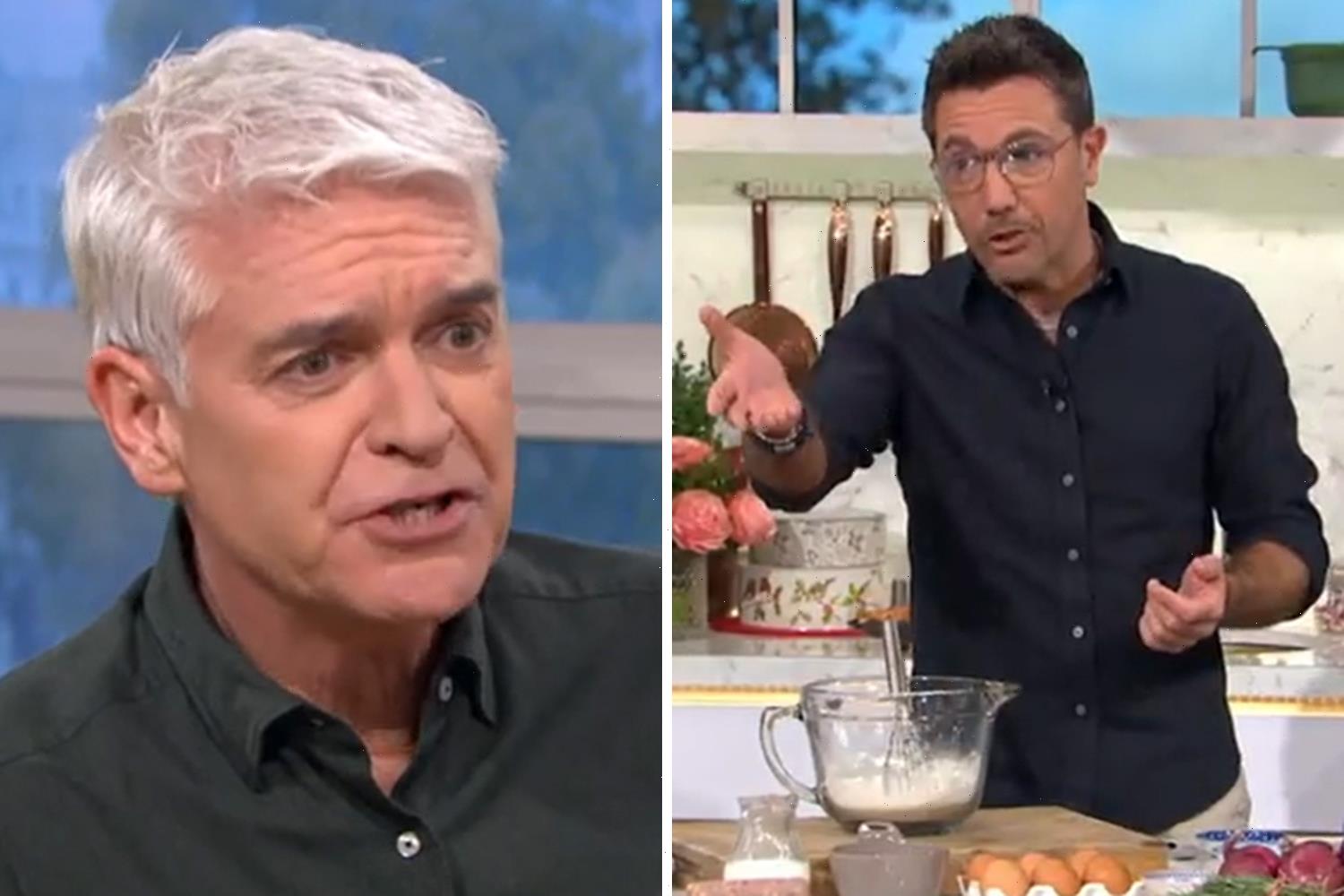 PHILLIP Schofield and Gino D'Acampo had an awkward clash on today's This Morning as they bickered over a classic British dish.

Italian chef Gino was making his version of toad in the hole on the ITV daytime programme today, but took issue with its name. 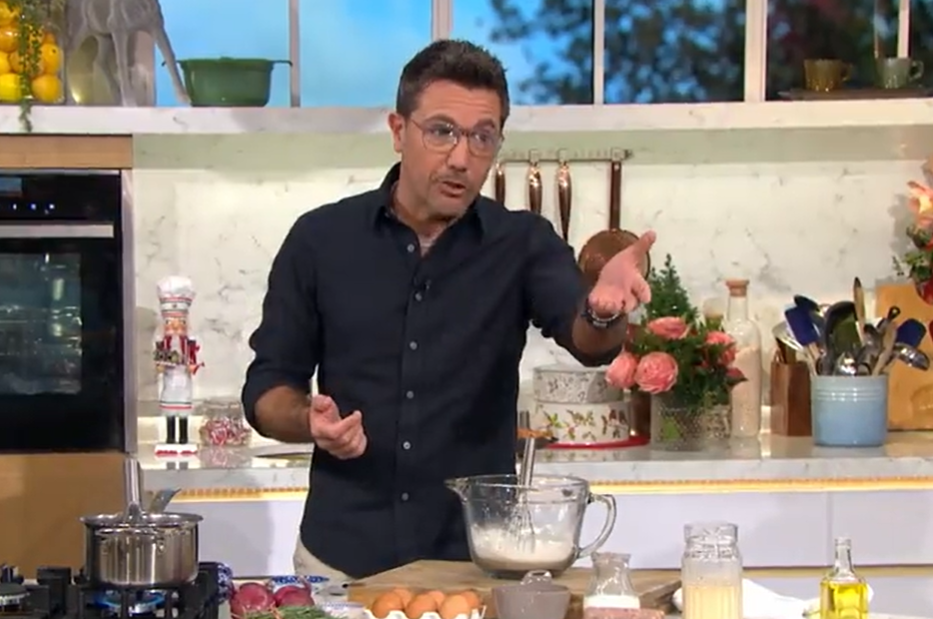 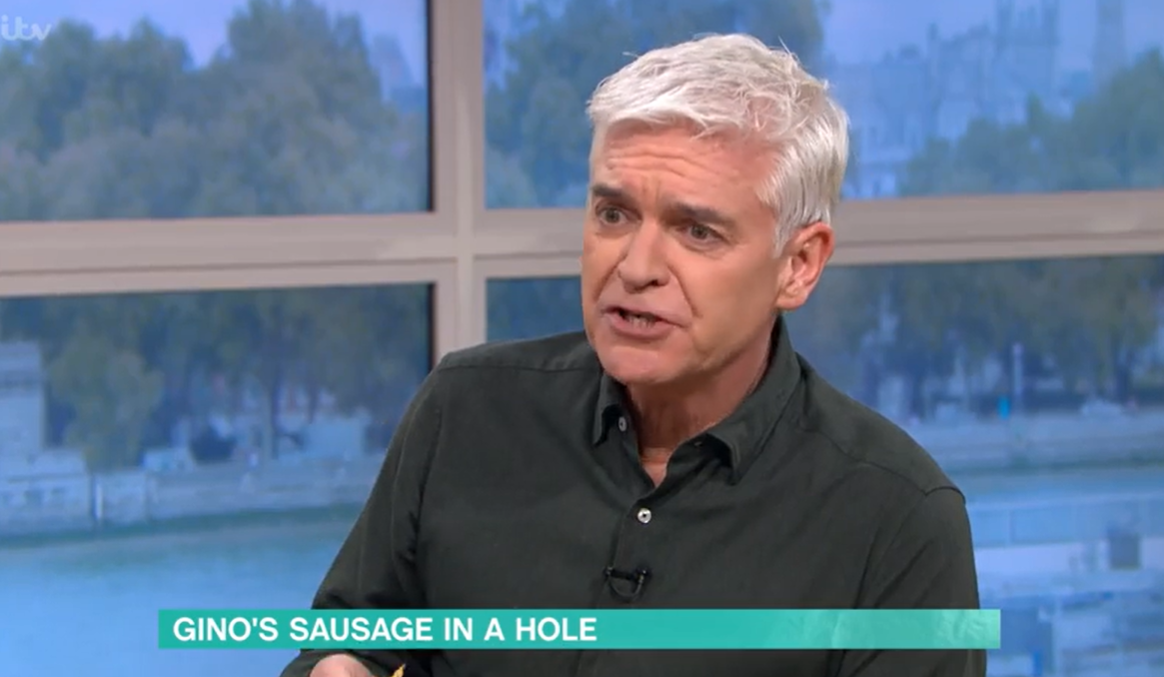 Instead, he insisted on calling his creation "sausage in a hole", explaining: "I don't like the word 'toad', that's the problem.

"We don't sell this dish enough in restaurants because you use the word 'toad'."

But Phil was flabbergasted, his face dropping as he argued: "It's a British tradition though, when you say to a British person 'toad in the hole' they don't think of a real toad!"

Gino wasn't having it, hitting back: "What if you've got a foreigner who comes in a restaurant? He's going to go on Google translate and say: 'Oh what is that? Toad in the hole, I don't want that'."

The host retorted: "What about spotted dick? They're just classic British things, people know what they mean."

Gino quipped: "They may go for that, but they're not going to go for 'toad'.

"If you asked 100 British people right now they'd say they'd rather the name sausage in a hole."

Phillip burst into giggles as he joked that Gino thought he was a on a "different show" – referencing the chef's role as presenter on Family Fortunes, which is based on surveys of 100 people.

The two stars continued to bicker throughout the segment, with exasperated Gino accusing Phil of "frowning" at him when he said he makes a version with cod.

Phil admitted that he just "couldn't imagine" how that would work, with Gino offering it up as a suggestion to Josie Gibson who doesn't eat pork.

Josie made a surprise appearance as Phil's co-host on This Morning today after Holly Willoughby was forced to call in sick with a tummy bug.