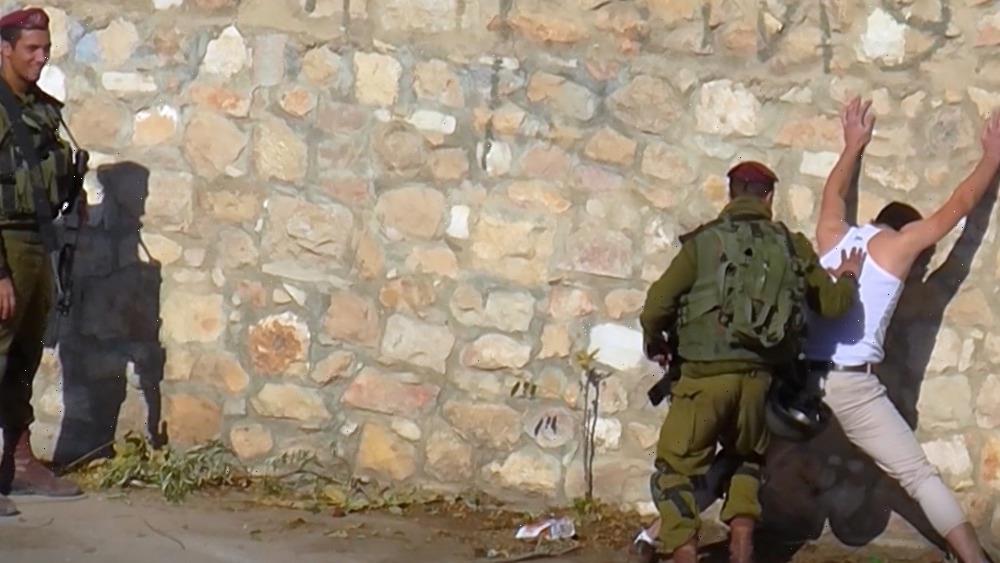 In Israel, national military service is mandatory at the age of 18. In “Mission: Hebron,” six ex-soldiers go on camera to recall their recent service.

Segal said: “When I was 18 years old, I joined the army – the Israel Defense Forces (IDF). Recruitment is mandatory in Israel, and we are educated never to doubt its necessity. I wanted to be a filmmaker, so I pulled every string I could in order to get to the IDF Filming Unit. As strange as it sounds, the army was where I learned to make movies. ‘Mission: Hebron’ allows me to go back to those years in the army, but this time with a critical perspective – a perspective 18-year-olds simply don’t have.”

“Mission: Hebron” was nominated by Israel’s film academy for the Ophir Award for Best Short, was a finalist for the European Film Awards for Best Short and won Best Short Documentary at 2020 Jerusalem Film Festival. It has also screened at AFI Fest.

Christine Kecher, senior commissioning editor for Op-Docs, said, “When our team saw ‘Mission: Hebron’ during its U.S. premiere at AFI Docs, we knew we wanted to collaborate with the filmmakers to bring this film to a larger audience. Rona’s fearless filmmaking and personal experience serving in the IDF, as well as the honest and harrowing first-person accounts given by the ex-soldiers she interviewed, provides a powerful and unprecedented view into life on the ground in the occupied West Bank.”

“Mission: Hebron” is produced by Idit Kliger of Kliger Films and executive produced by Kobi Mizrahi of KM Productions.

Op-Docs is the New York Times editorial department’s channel for short opinion documentaries produced by independent filmmakers. It is home to many Oscar-nominated and Emmy-winning short subject documentaries and has won the International Documentary Association’s Best Short Form Series Award.

Earlier this month a new investigation reported by The Washington Post, based upon testimonies given by soldiers to Breaking the Silence, an organization of veteran soldiers who have served in the Israeli military, found broad Israeli military surveillance efforts using facial recognition to monitor Palestinians in the West Bank, including the city of Hebron.