RIO FERDINAND has revealed Sir Alex Ferguson made him realise the importance of the Manchester derby after he unleashed a tirade against Ruud van Nistelrooy.

The incident came after a defeat at Maine Road with United star van Nistelrooy showing a lack of understanding of how significant the result was. 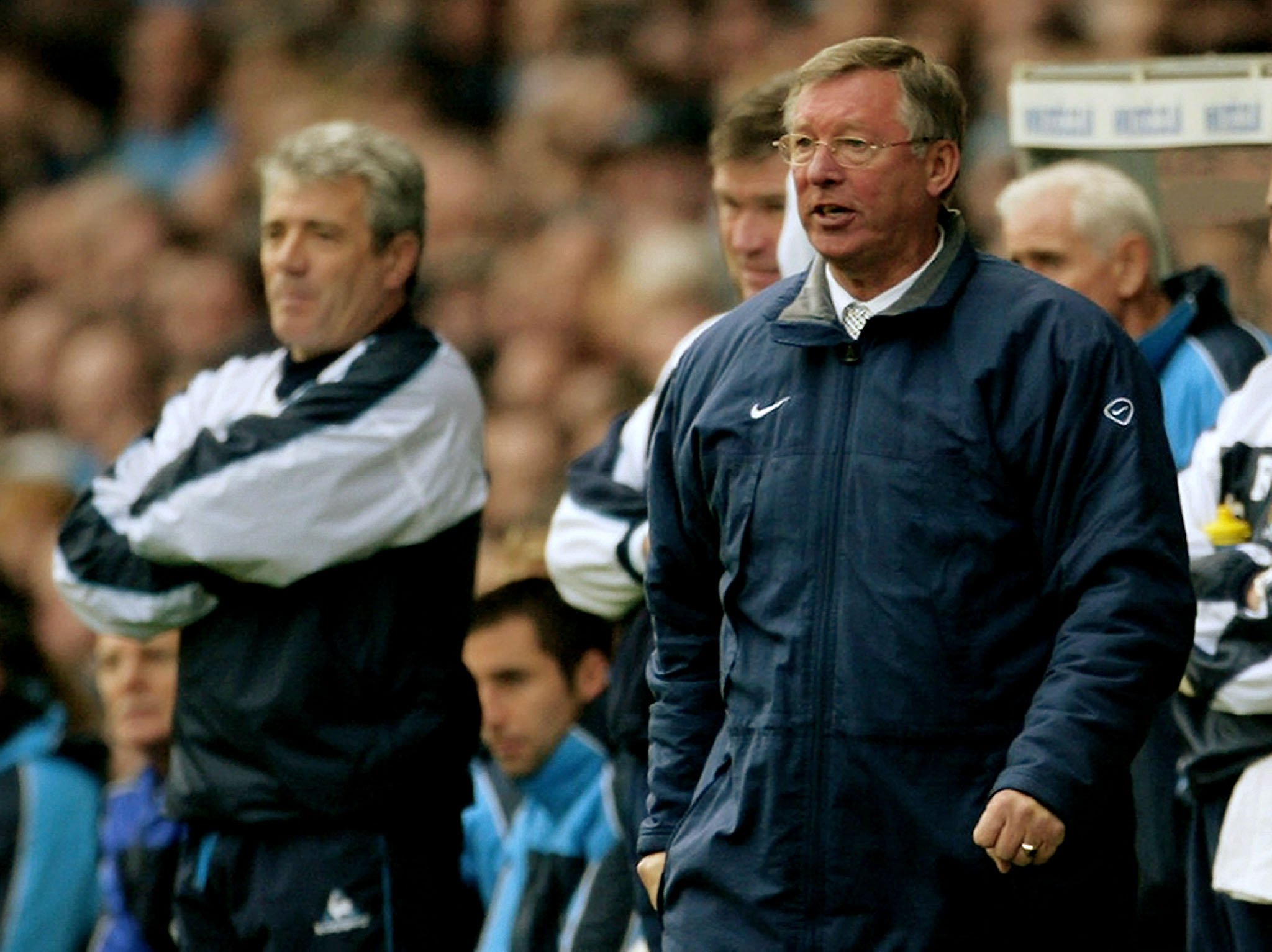 After the match he swapped shirts with an opponent, a huge mistake as it led him to incur the wrath of Fergie despite his star status at the time.

Ferdinand said on his FIVE Youtube channel: "We got beat 3-1 at Maine Road with Shaun Goater scoring two goals.

"That was the first derby I played and the moment I realised how big it was was in the changing room after.

"We walked in and the manager shut the door. It was quiet and then all of a sudden he just erupted.

'Ruud van Nistelrooy, who was the God then, walked in with a City shirt in his hand and I remember Sir Alex Ferguson just absolutely unloaded on him.

"He destroyed him, saying: 'If I ever see any of you walking with a City shirt ever again you'll never play for this club.'

"I didn't realise before that game and ever since then, whether you win more or less, I knew that week leading up to a derby was all or nothing.'"

Ferdinand won 12 out of the 25 Manchester derby matches he played in.

Another clash that will stick in his memory is the 6-1 defeat to City at Old Trafford in 2011.

That match highlighted City's emerging dominance in the Premier League and in derby matches – Ferdinand lost four out of his last five derby games, a fact which likely infuriated Ferguson.