Attention, Twihards: There are new details about Kristen Stewart and Robert Pattinson’s Twilight audition. And they’re coming from Bella Swan herself. In a new interview, Stewart opened up about her and Pattinson’s Twilight audition with Catherine Hardwicke. And she revealed that not only did she share Pattinson’s disinterest for the franchise from day one, but also that his “I don’t give a f*ck” attitude towards it is what got him cast as Edward Cullen in the first place. 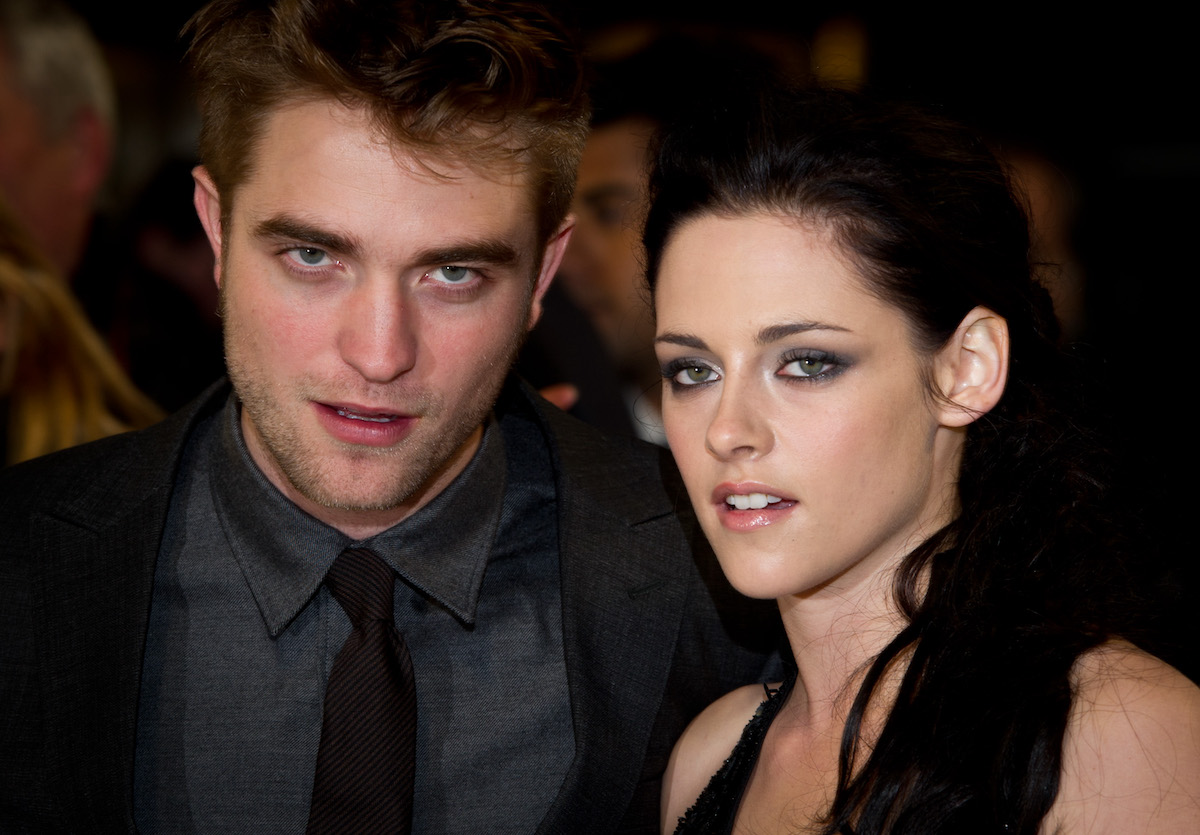 Stewart was the first person cast in Twilight. Hardwicke had Stewart and potential Edward actors meet at her Los Angeles home for chemistry reads (aka make-out sessions). And the Spencer star told The New Yorker that Pattinson’s performance in their Twilight audition was, well, hot.

“It was so clear who worked. I was literally just, like…” Stewart said, imitating the swoon she felt.

While Pattinson’s disdain for Twilight has been well documented, Stewart’s comments reveal they had the same mindset about the movie from day one. She said Pattinson had an “intellectual approach that was combined with ‘I don’t give a f*ck about this, but I’m going to make this sing.’ And I was, like, ‘Ugh, same.’”

That “I don’t give a f*ck” attitude was, in Stewart’s opinion, exactly what Twilight needed from its leads.

“Whatever, we were young and stupid,” Stewart continued. “And not to say that we made it so much better, but that’s what it needed, and that’s what anybody playing those parts needed to feel.”

In 2009, Hardwicke told MTV about Stewart and Pattinson’s Twilight audition. She said the chemistry was immediately clear, and after doing a Bella and Edward kissing scene, Stewart knew Pattinson had to be cast.

“They had to do it three times,” Hardwicke said. “The first time, they went a little too far, and I was like, ‘I can’t show this to anybody at the studio!’ After we finished the whole thing and we had met bachelors one, two, three, and four, Kristen said, ‘It has to be Rob.’ She basically threatened me.”

There was some public outcry about Pattinson’s casting after it was announced. Twihards felt he wasn’t attractive enough to play Edward. There was even a petition to have the role recast. But Twilight author Stephanie Meyer approved of the choice. She wrote on her website in 2009:

“My opinion was that Rob would do a good version of Edward physically. Not the Edward I see in my head, of course, but a good and interesting portrayal. There’s something otherworldly about his face, I thought as I watched him in Harry Potter and checked out the pictures online. If vampires really existed, that’s the kind of face you might wonder about, right? So I was happy with Catherine Hardwicke’s choice, because it’s not like we were going to find someone who looked like the person in my brain.”

Kristen Stewart is grateful for ‘Twilight’

Looking back on all of the Twilight mania, Stewart told The New Yorker “it was very naïve, in the best way.” And now that she’s getting Oscar buzz for her portrayal of Princess Diana in Spencer, she’s giggling a bit at how Twilight helped her career.

“Like, how fun for people to think they know you,” she said. “Did you think I was going to do Twilight forever? Is that how you saw me? If that’s how you saw me, then you really set me up for success, because I can do way more than that.”