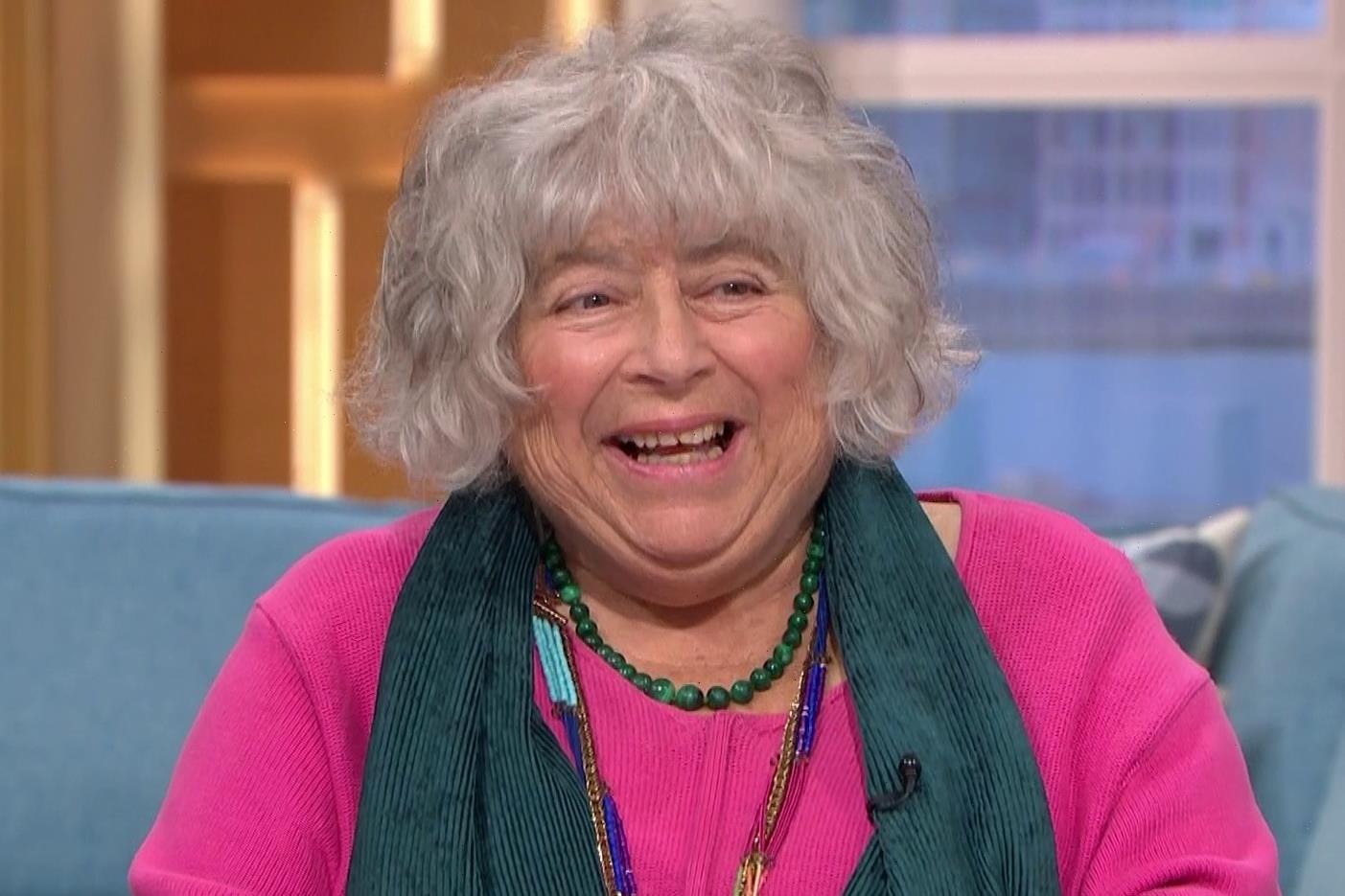 THIS Morning host Phillip Schofield was rendered speechless after guest Miriam Margolyes did an "enormous fart" on the show.

The 59-year-old held his head in his hands after the actress let one off during the ad break today before sighing: "That's better." 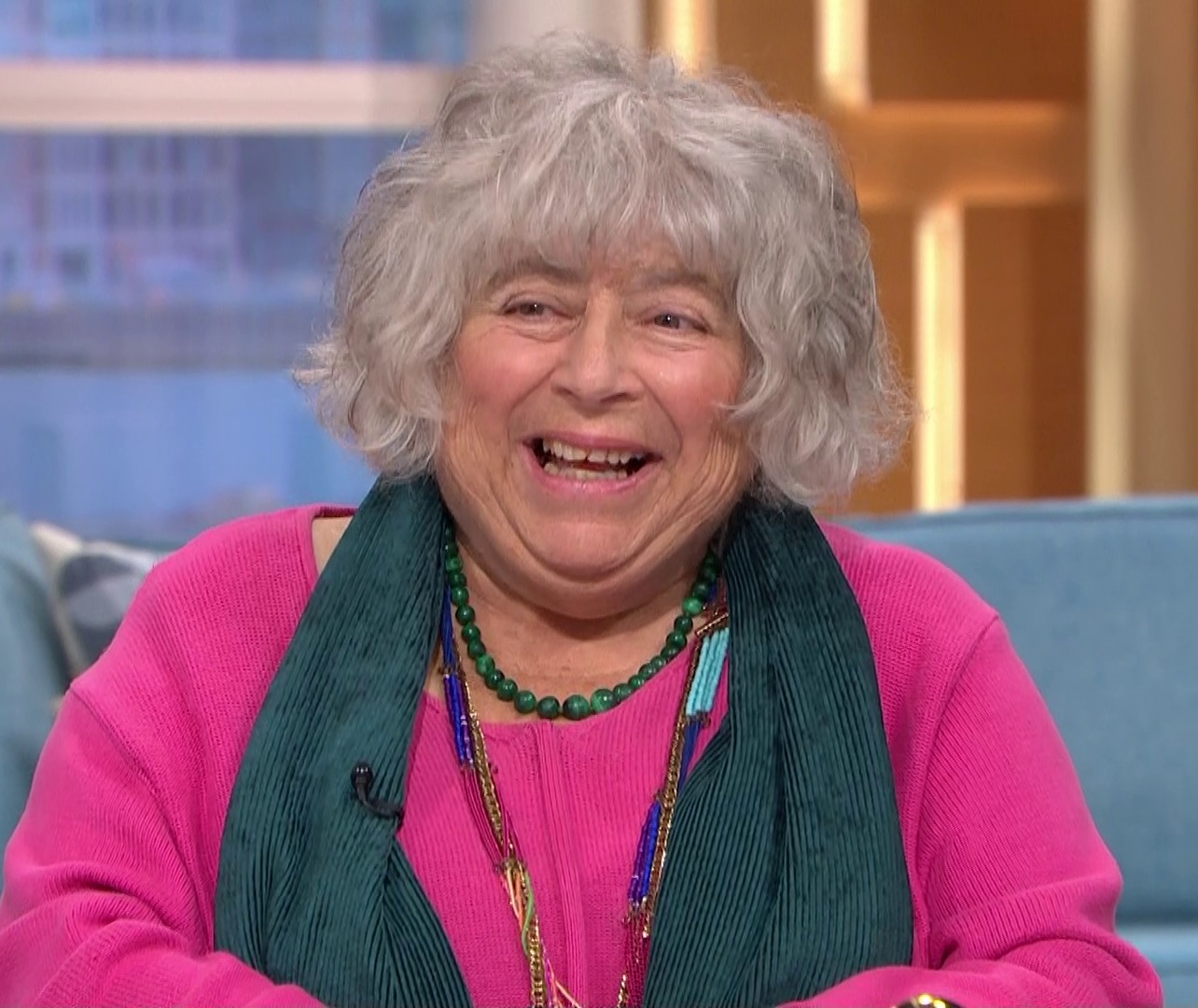 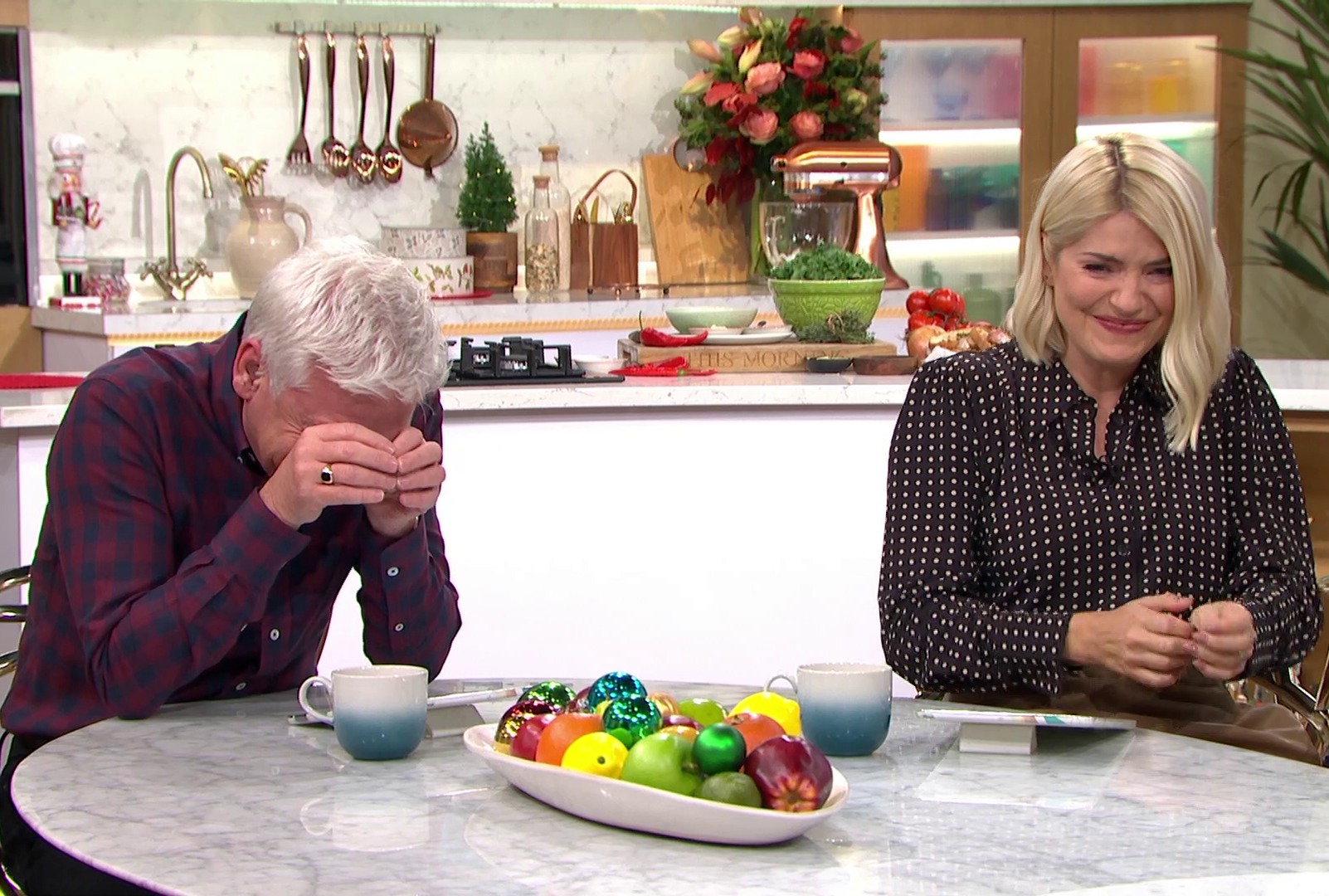 As the show returned, Phillip said: "I can't. I can't. I'm professional, I should pull myself together. Miriam's just done the most enormous fart."

While he and co-host Holly Willoughby collapsed in laughter, she told him in mock grumpiness: "You outed me."

Phillip predicted the guest, famous for her outspoken remarks, would cause trouble, saying "stand by, Ofcom" at the start of the programme.

Miriam was on This Morning as a stand-in agony aunt for the show's regular advice expert Vanessa Feltz.

During her last appearance in September she told Phillip she knew she he was gay – leaving him speechless yet again.

She said: "I sort of thought you might be gay, you know, when I met you. Because you're a bit camp."

Rolling his eyes and shrugging his shoulders, Phillip replied: "Yeah…"