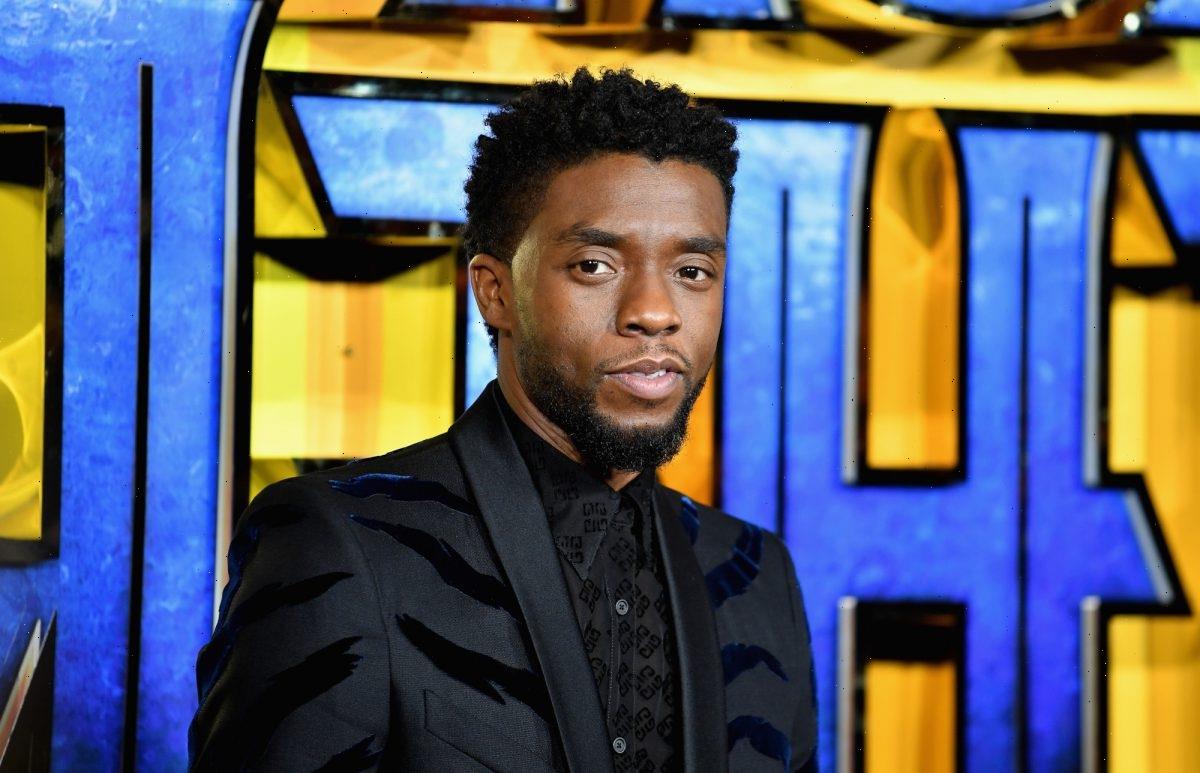 The Marvel Cinematic Universe boasts some of the most iconic castings of the 21st century, and Chadwick Boseman’s performance as T’Challa in Black Panther falls high on that list. Following his tragic passing in August 2020, Marvel Studios decided they wouldn’t recast the role of T’Challa — both out of respect for the actor and for a fanbase that couldn’t imagine the character played by anyone else.

During a recent interview, Nate Moore, Marvel Studios VP of Production and Development, admitted recasting the role was never really an option. He also affirmed that fans won’t see T’Challa in the MCU’s main timeline.

‘Black Panther: Wakanda Forever’ will focus on characters other than Chadwick Boseman’s

It wasn’t long after Chadwick Boseman’s passing that Marvel Studios revealed it would move forward with Black Panther: Wakanda Forever — but wouldn’t replace the actor with a new T’Challa. Instead, Marvel opted to have the sequel focus on the characters viewers met in the first film. And one of them is likely to take up the mantle of the Black Panther, though the studio hasn’t revealed who or how.

In a Twitter thread, Disney also emphasized that the sequel would honor Boseman’s time as T’Challa:

“Black Panther 2, opening July 8, 2022, is being written & directed by Ryan Coogler. Honoring Chadwick Boseman’s legacy & portrayal of T’Challa, @MarvelStudios will not recast the character, but will explore the world of Wakanda & the rich characters introduced in the first film.”

Despite production starting on the upcoming film, that’s about all fans have to go on. According to Moore, the decision not to recast T’Challa was a quick and simple one. And Marvel Studios plans to stick with it, even beyond Black Panther: Wakanda Forever.

During an interview on the Ringer-Verse podcast, Marvel’s VP of Production and Development admitted that recasting T’Challa was never really an option. He recalled the discussions that took place following news of the actor’s death. Apparently the studio decided quickly that it couldn’t — and wouldn’t — replace him:

“You will not see T’Challa in the MCU 616 universe. We couldn’t do it. I will say, when Chad passed, it was a real conversation we had with [Ryan] Coogler about, ‘What do we do?’ And it was a fast conversation. It wasn’t weeks. It was minutes of, ‘We have to figure out how to move this franchise on without that character.’ Because I think we all feel so much of T’Challa in the MCU on the screen — not in comics — is tied to Chadwick’s performance. It’s what he brought to that role both on and off-screen.”

He went on to discuss the challenges of making a sequel without the franchise’s main character. But although that proved a difficult route to go down, it was the only option Marvel deemed acceptable.

“At no point did we consider recasting,” Moore added.

Could T’Challa’s Black Panther appear in another universe?

Although recasting T’Challa in the MCU’s main live-action timeline is off the table, Moore’s words do suggest Marvel could introduce another version of the character down the line. We’ve already seen this with What If…?‘s iteration, which depicted him as Star-Lord rather than Black Panther. Of course, that rendition of the character was portrayed by Boseman, marking his final performance in the MCU.

But Marvel does have other out-of-universe spinoffs planned, including its upcoming Marvel Zombies show. It’s difficult to imagine, but perhaps one of them will feature another T’Challa. It’d certainly be less jarring than seeing someone else in the role within the MCU.