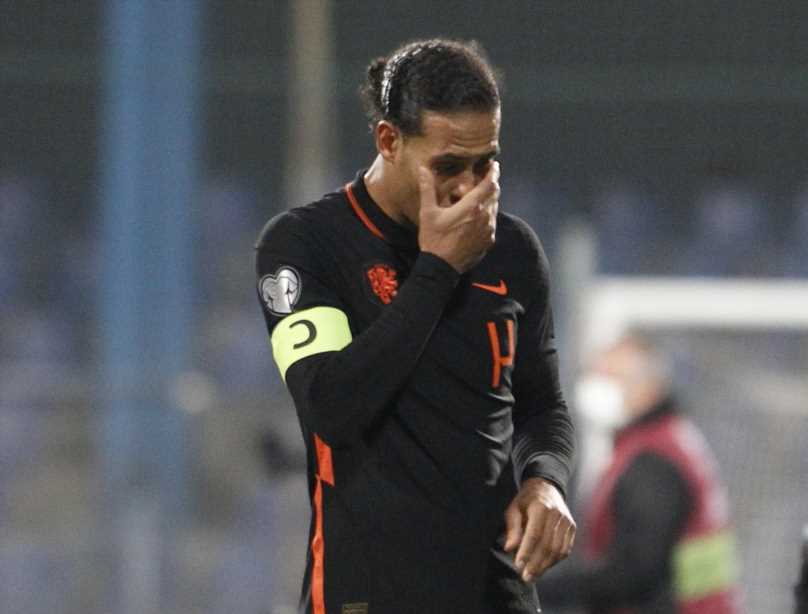 LIVERPOOL's Virgil van Dijk has slammed his Holland team-mates for their poor second-half performance in Saturday's 2-2 draw with Montenegro.

The Dutch could have sealed their qualification to next year's World Cup in Qatar with a victory over Montenegro at the Podgorica City Stadium. 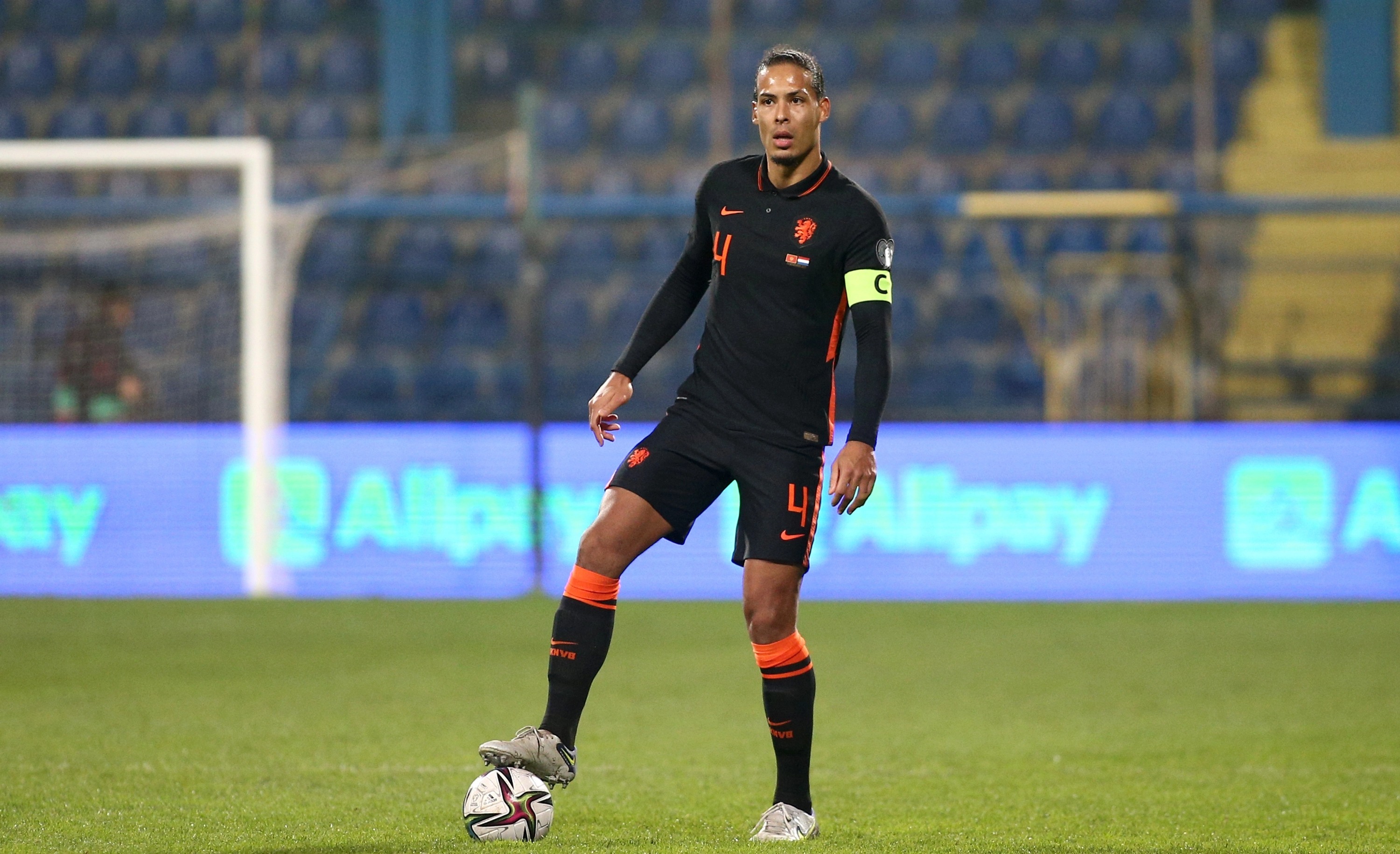 They looked to be sailing through after going 2-0 up thanks to a Memphis Depay double with a penalty and a smart flick at the near post.

But they capitulated in the last ten minutes, with Montenegro's Ilija Vukotic rounding Justin Bijlow to slot home from close range after 82 minutes.

And Nikola Vujnovic climbed above Daley Blind to head home in the 86th minute, dashing Dutch hopes of guaranteeing their qualification.

Speaking to Dutch broadcaster NOS, Van Dijk, 30, said: "The way we played in the second half was just outrageous.

"We always want to have the ball, we all want to play football, attack and score. But football is also knowing how to defend.

"That's what we haven't done tonight. Our organisation was just awful. We should have qualified here.

"With all due respect to Montenegro, we should have won, certainly after taking a two-goal lead.

"Now we will play against Norway on Tuesday in an empty stadium (due to Covid-19 restrictions). We must be much better than tonight."

The point keeps Holland at the top of Group G, but it's given Turkey and Norway hope that they can sneak above the Dutch with wins on Tuesday.

The Dutch take on Norway in a massive clash in Rotterdam and can pretty much guarantee qualification with a draw due to their far superior goal difference.

But a defeat would jeopardise their chances of qualifying at all, with Turkey able to leapfrog them if they beat Montenegro.

But Louis van Gaal's side will hope to end qualifying on a high with a home win and will face Norway without their talisman Erling Haaland, who is out injured.