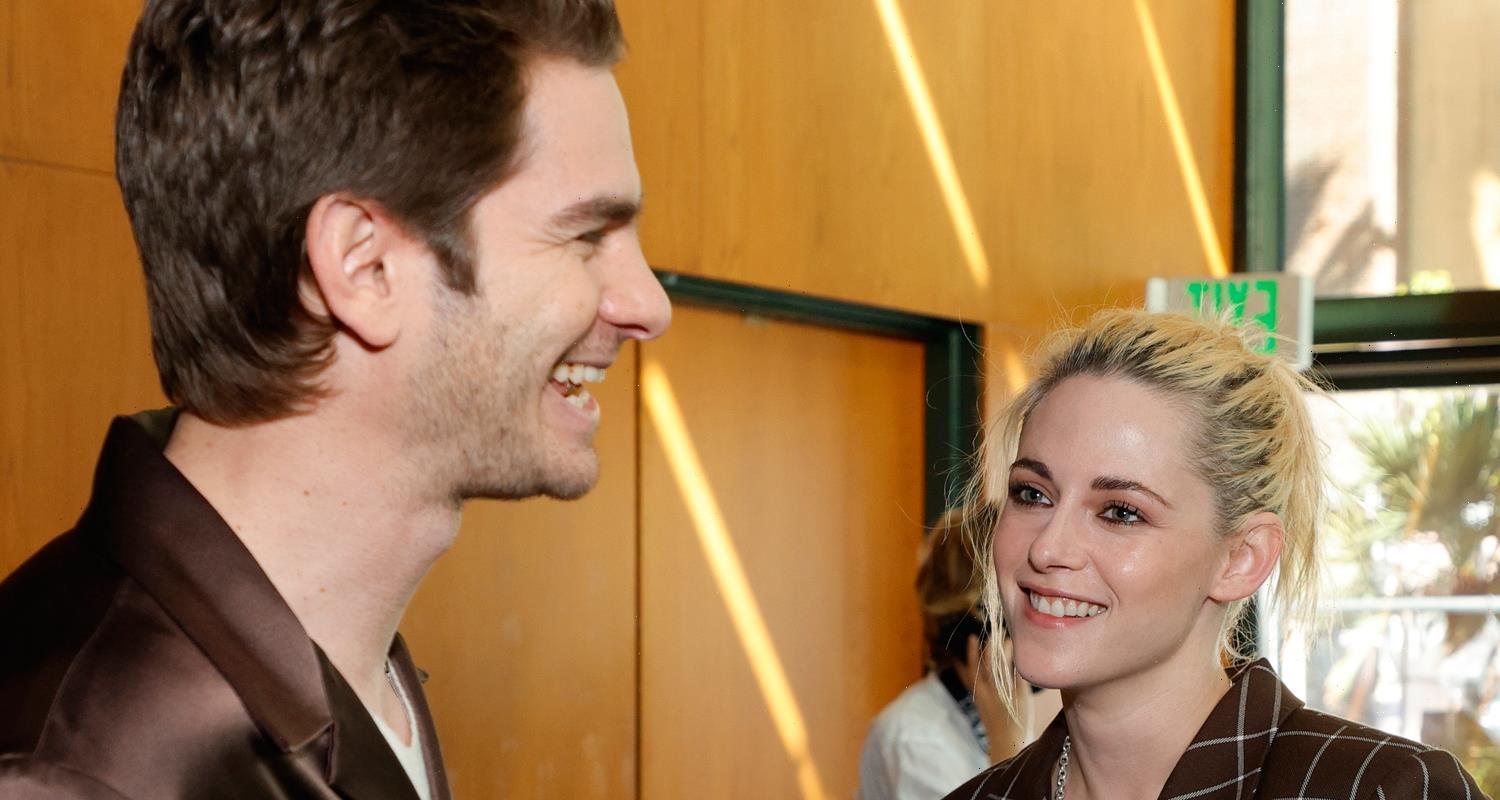 Kristen Stewart and Andrew Garfield match in brown at at the Deadline Contenders event held at DGA Theater Complex on Sunday (November 14) in Los Angeles.

The two chatted with each other in between panels at the event.

Kristen was of course there chatting up her new movie Spencer, along with director Pablo Larrain.

“I’m not somebody who had a super developed relationship with her as a figure, or the royal family as a whole thing, but I wouldn’t have played this part unless I loved her,” Kristen said of Princess Diana at the event. “It’s so easy to do that, it’s so immediate.”

Kristen added of Diana‘s relatability, “I think also what she represented so viscerally is this reflection. It was the first time that anyone imbedded in this Royal Institution ever felt like somebody who they could be. It wasn’t based on fake dreams… she provided a dream that just felt real.”

Spencer is currently out in theaters.

ICYMI: See which celeb said they are down to officiate Kristen‘s upcoming wedding!