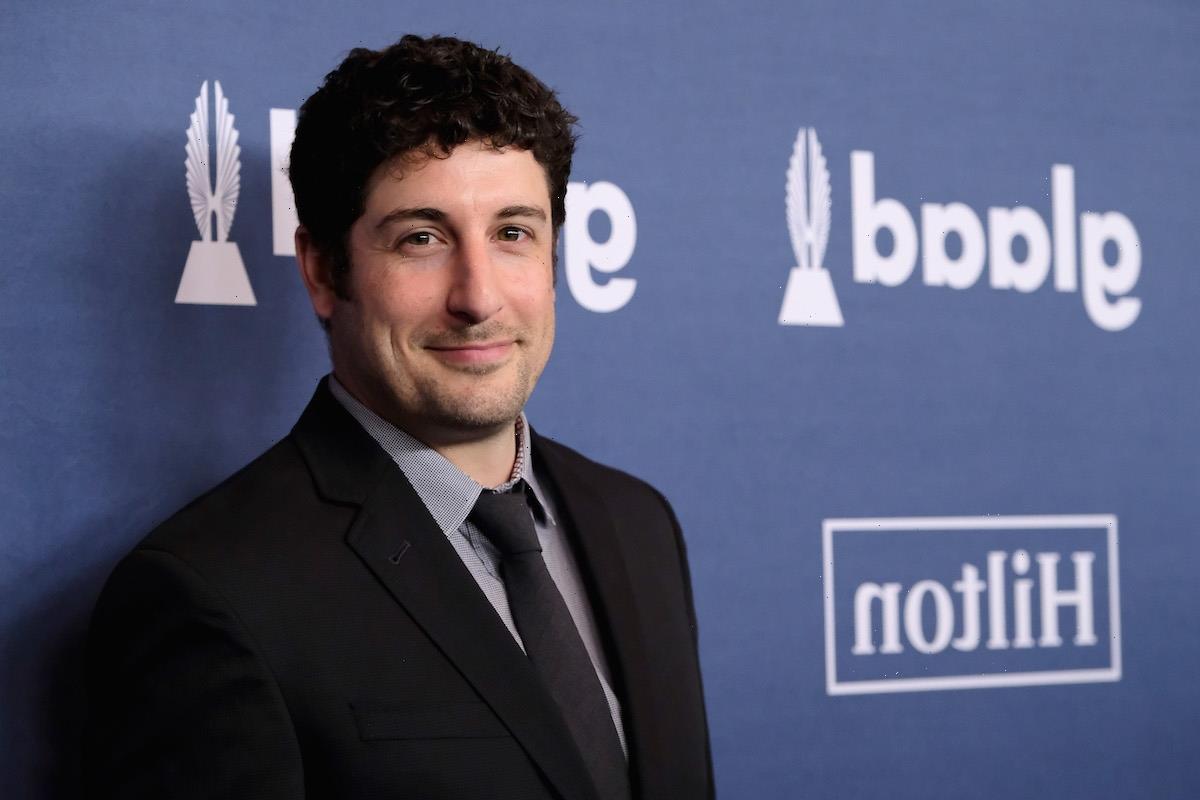 Jason Biggs was a staple of the early 2000s. Although he’s still active and acting today, he will always be the face of American Pie, which was the perfect example of the raunchy, slapstick comedy trends of the time. Biggs played his part in the movie perfectly, and it paid off for the young actor. Today, Jason Biggs has an impressive net worth and a thriving career — and that’s largely because of the success he found from the American Pie franchise.

Biggs played Jim Levenstein in the American Pie franchise. He was 21 when he landed the role, but already had a wealth of acting experience. Biggs’ first role was at the tender age of 5, and by 10 he was a card-carrying member of the Screen Actors Guild. All that experience may have meant he wasn’t intimidated by the all-star cast of American Pie. Biggs starred alongside the likes of Eugene Levy, of the Schitt’s Creek Levys.

American Pie was so popular, it went on to form its own franchise. American Pie 2 came out just two years later in 2001, and American Wedding premiered two years after that, in 2003. Biggs and the American Pie franchise took a break before coming out with American Reunion in 2012.

Jason Biggs has a net worth of approximately $20 million 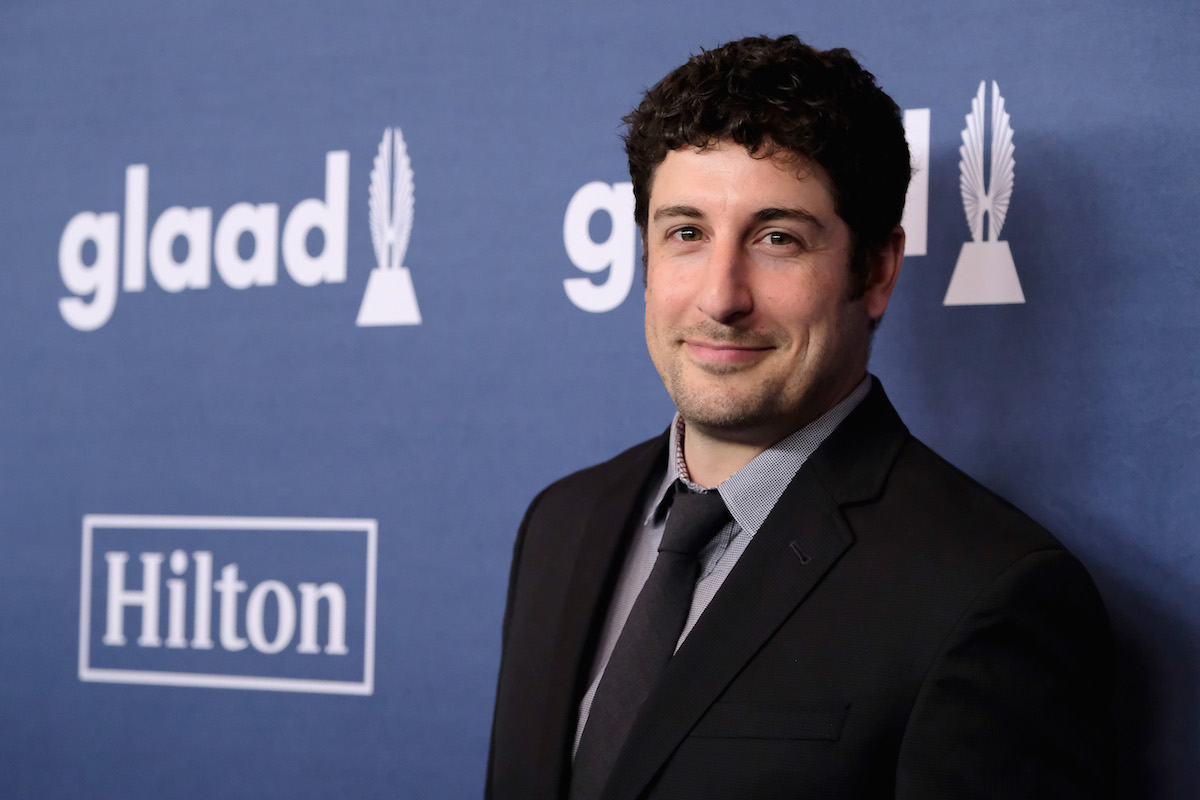 Biggs was already an accomplished actor by the time he landed the role of Jim, although it was by far his biggest part. At 21, Biggs made $1 million for playing Jim in American Pie. Two years later, Biggs got a $1 million raise for playing Jim again, bringing his total salary for American Pie 2 to $2 million. American Wedding and American Reunion netted him $5 million each.

Not all Biggs’ cash has come from his on-screen roles. He had experience on Broadway before American Pie, and he continued stage acting after. He starred in a Broadway production of The Graduate in 2002. After filming American Wedding, Biggs took another stage role, in Daniel Goldfarb’s Modern Orthodox. Those works, plus his other movies and television gigs, have contributed to Biggs’ wealth. Today, Biggs has a total net worth of around $20 million, according to Celebrity Net Worth.

What has Jason Biggs been up to since his ‘American Pie’ fame?

Aside from the American Pie franchise, Biggs starred in a number of other big movies in the early 2000s. Saving Silverman was a comedy classic, as was Jay and Silent Bob Strike Back, and Biggs had a prominent part in both movies. After the American Pie boom between 1999 and 2003, Biggs had a few small roles on television shows and stage productions. He’s even dabbled in poetry and essay writing.

Since then, Biggs has been vacillating between the stage and big screen. He starred in Orange is the New Black, one of the streaming giant’s most successful original series. While acting on Orange is the New Black, Biggs also found time to star in a Broadway play with Elisabeth Moss. Amateur Night, Who We Are Now, Dear Dictator, and Jay and Silent Bob Reboot all came out between 2016 and 2019. Currently, he’s hosting a Fox game show called Cherries Wild.

Biggs has been acting for his whole life. After decades of experience in showbiz, he hasn’t lost his ability to keep busy. The list of his roles and accomplishments is absurdly long — and it just keeps growing.

Watch Jason Biggs in American Reunion, which drops on Netflix beginning on Nov. 16.