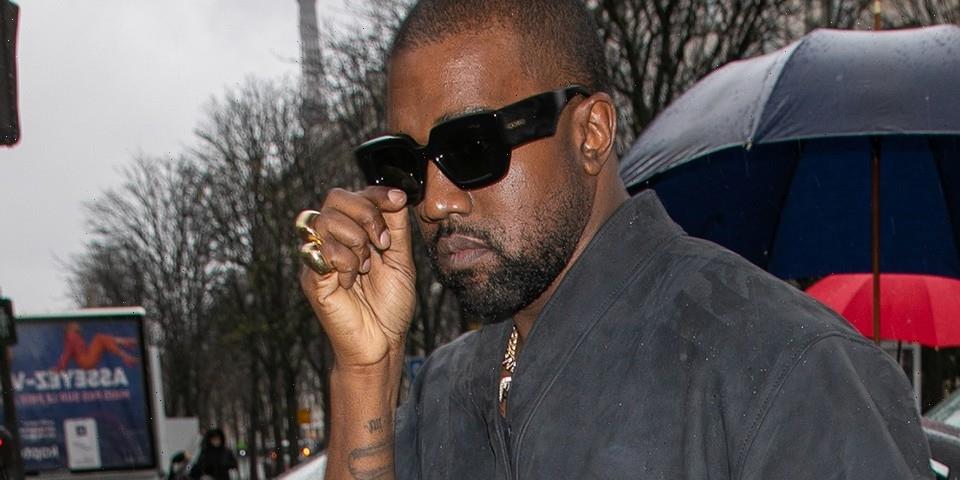 Shortly after being announced, Revolt TV has now released Part 2 of Kanye West‘s Drink Champs interview. Living up to the teaser delivered, ‘Ye once again proved why he is one of the most controversial artists around in the over an hour cut.

Part 1 of the interview was released a few weeks back, making headlines with the insight into an array of topics with a series of shocking revelations from the divisive figure. The unfiltered chat racked up over 6 million views and is now being deemed by some as the “interview of the year.”

Part 2 saw Kanye reveal how he thinks people are actively keeping Kim Kardashian being a lawyer and how he wants to buy America. ‘Ye also threw shots at Talib Kweli, noting that he never liked his raps, and offered his thoughts on the state of Nike following his departure. Adding that Michael Jordan refuses to meet him because of lines on his 2016 The Life of Pablo track “Facts.” Kanye also revealed that he carefully chose his Grammy for “Stronger” for his picture of him urinating on the prestigious award.